Apparently one of the clips involved a conversation among several senior leaders of the ruling Pakistan Muslim League-Nawaz (PML-N) in the high-security PM House. 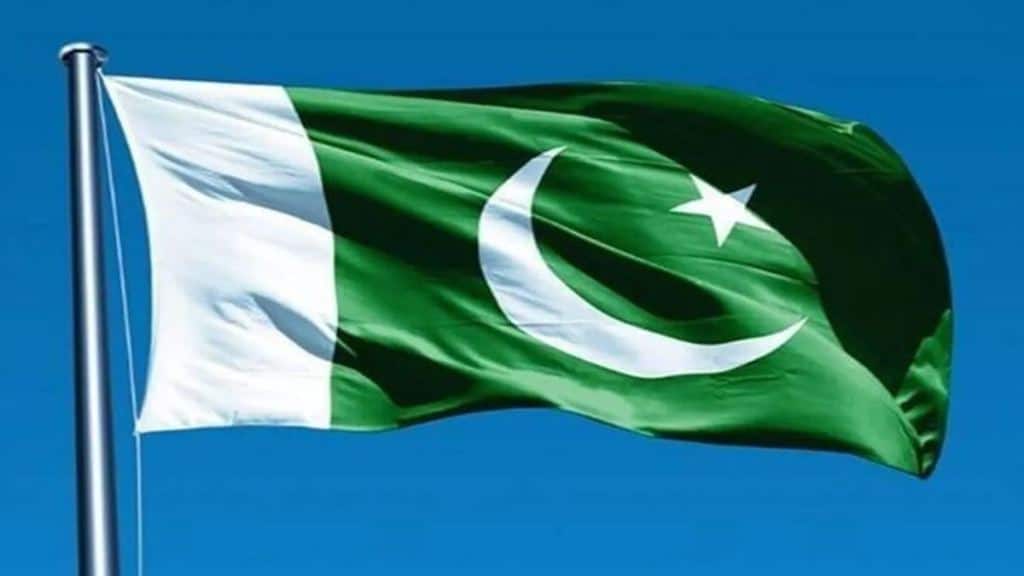 Another audio clip is purportedly about a conversation between PML-N Vice President Maryam Nawaz and Prime Minister Shehbaz Sharif about finance minister Ismail.

More purported audio clips featuring leaders of Pakistan’s government surfaced on Sunday, raising questions about the security of high-profile places and the meetings held there. Apparently one of the clips involved a conversation among several senior leaders of the ruling Pakistan Muslim League-Nawaz (PML-N) in the high-security PM House.

Maryam who is the daughter of former three-time premier Nawaz Sharif wields a lot of influence in the government and is critical of Ismail.“He (Ismail) doesn’t take responsibility […] says strange things on TV which people make fun of him for […] he doesn’t know what he is doing,” she is heard saying in the clip.“He clearly cut corners,” the voice said to be PM Shehbaz is heard as saying.“Uncle, he doesn’t know what he is doing,” Maryam says, as she wishes for the return of PML-N stalwart Ishaq Dar, who has been tipped to come back next week to take charge of the finance ministry.

The two clips followed another a day earlier involving PM Shehbaz and the unidentified official who is talking about Maryam’s wish that her son-in-law should be allowed to import some machinery from India.The government has not said anything about the leaked clips but the opposition PTI has already taken the issue to the social media domain and lambasted the government.Fawad Chaudhry, former information minister of PTI, shared the over two-minute-long audio clip said to be a conversation between PM Shehbaz and the official, alleging the ruling party was more interested in safeguarding family affairs.

Talking about the leaking of conversation from the PM Office, he said that the data was offered up for sale on the dark web, showing the state of the country’s cybersecurity.“This is a failure of our intelligence agencies, especially the Intelligence Bureau (IB). Obviously, apart from political issues, important discussions on security and foreign issues are now in everyone’s hands,” he said.Shireen Mazari, former human rights Minister in the PTI government, said one of the alleged audios showed the laying down of groundwork for Dar’s return.

“The leaked audios certainly reveal the influence of convict Nawaz Sharif and his convict-on-bail daughter in the running of this imported government itself a cabal of crooks,” she said.She went on to say that the “real issue” was who bugged the PMO or the Prime Minister House in the first place.“The hacking happened because devices were placed in these locations. So who is responsible and where did orders or decisions come from? That is a question that must also be focused on,” she said.