What is Primary Deficit?

Primary Deficit is the difference between the current year’s fiscal deficit and the interest paid on the borrowings of the previous year. 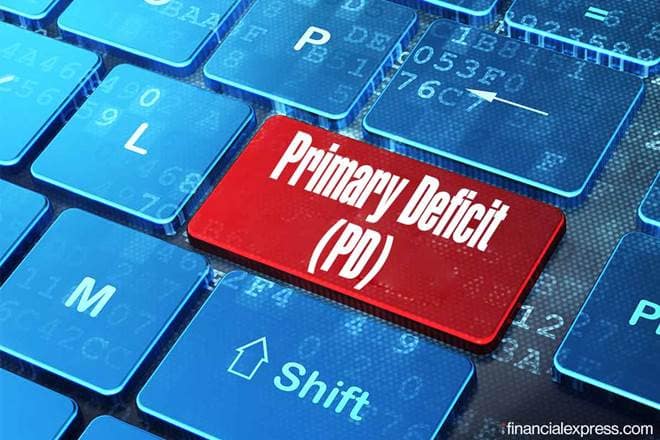 Primary Deficit is the difference between the current year’s fiscal deficit (total income – total expenditure of the government) and the interest paid on the borrowings of the previous year.

Also Read
What is Fiscal Policy in India?
What is cess?
What is Finance Commission?
What is Consumer Price Index (CPI) Inflation?

The total government expenditure constitutes of (the need for government borrowings) as follows:

What does Primary Deficit indicate?

Primary deficit is measured to know the amount of borrowing that the government can utilize, excluding the interest payments.

Can the Primary Deficit be negative?

A decrease in primary deficit shows progress towards fiscal health. The deficit is also mentioned as a percentage of GDP. It is needed to get a proper perspective and facilitate comparison.

Note that the difference between the primary deficit and fiscal deficit reflects the amount of interest payment on public debt generated in the past.