What is Expenditure Budget? 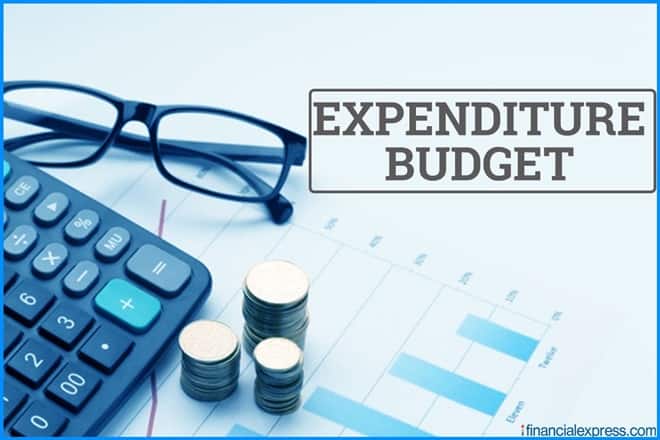 Charged expenditure like payment of interest on the money borrowed by the government of India is considered the liability of the government. Therefore, it is not required to be put to the vote in the Lok Sabha.

Also Read
What is Fiscal Policy in India?
What is cess?
What is Current Account Deficit?
What is Customs Duty?

Voted expenditure, on the other hand, comprises those revenue and capital expenditures that are required to be approved by the Lok Sabha by way of voting.

These are presented under the expenditure budget.

Expenditure Profile compiles information from all the ministries and departments to draw a complete picture of the financial performance of the Union government. This document is explanatory and helps in economic analysis.

It also contains consolidated information about government schemes such as:

After the merger of Railways Budget with the Union Budget in 2017-18, the information in the Expenditure Profile also contains a detailed analysis of the Ministry of Railways.

Expenditure Budget contains all government expenditure in a financial year, ministry as well as department wise. The expenditure of every ministry gets divided into two parts as per the nature of end-use, namely capital expenditure and revenue expenditure.

The information about both capital and revenue expenditure is further given in two separate categories as charged and voted expenditure as per the requirement of voting in the Lok Sabha.

Demand for Grants and Budget Expenditure of Government

Article 113 of the Constitution of India stipulates that any proposal or estimate seeking withdrawal of money from the Consolidated Fund of India has to be presented before the Lok Sabha, in the form of demand for grants.

Therefore, every ministry and department work together to prepare demand for grants for the expenditure set to be incurred during the next financial year. These demands are collectively presented in the Lok Sabha as part of the Union Budget. They also include any recoveries to be made from the expenditure to be incurred.

The demands for grants include both charged and voted expenditure. These are further classified as revenue and capital expenditures as per the nature of end-use.