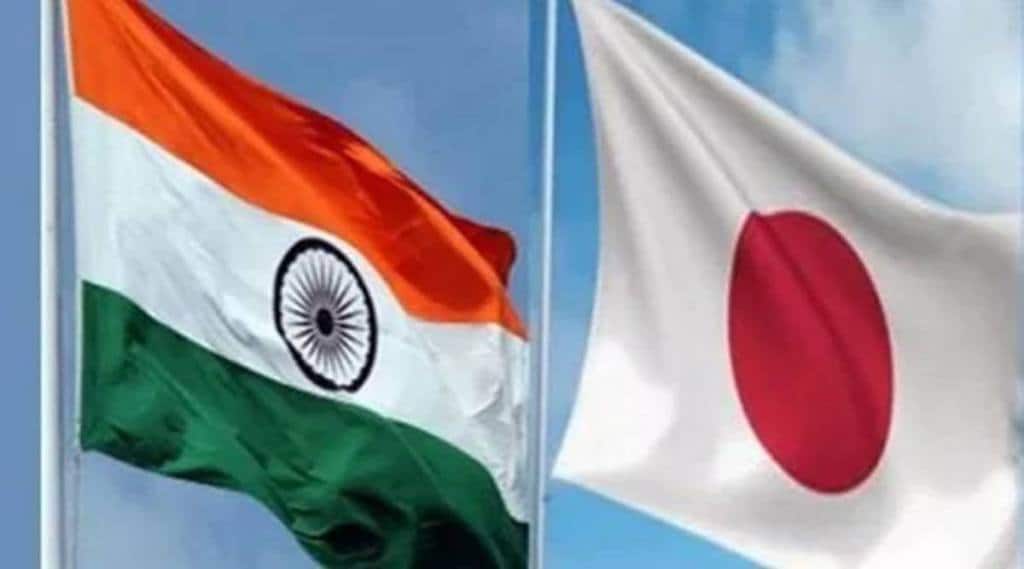 Currently there are 114 Japanese companies across the JITs.

India on Monday showcased investment opportunities in different emerging sectors including ICT, renewable energy, electric vehicles, drones, robotics and textiles for Japanese firms. During a joint meeting between the Department for Promotion of Industry and Internal Trade (DPIIT)) and Japan’s Ministry of Economy, Trade and Industry (METI) various ways to increase investments were discussed. They reviewed progress under Japanese Industrial Townships (JITs) in India.

DPIIT and states presented the developed land and infrastructure available for Japanese investors in these townships, a statement by the commerce and industry ministry said. JITs were set up in April 2015. Japan is the only country that has dedicated country-focused industrial townships across India

“There are ready-to-move-in facilities and fully developed land available for allotment in these townships,” it said, adding investments opportunities were showcased in “the Information and Communications Technologies, Renewable Energy, Electric Vehicles, Drones, Robotics and Textiles sectors”.

Currently there are 114 Japanese companies across the JITs. The Neemrana and Sri City industrial townships host the majority of the Japanese companies. Companies such as Daikin, Isuzu, Kobelco, Yamaha Music, Hitachi Automotive etc are the marque Japanese investors which have set up manufacturing in these townships.