“Even so, if two pandemic years are taken together, there would be a very small net growth. In other words, the economy at the end of 2021-22 would be only slightly larger than at the end of 2019-20,” Gupta said. 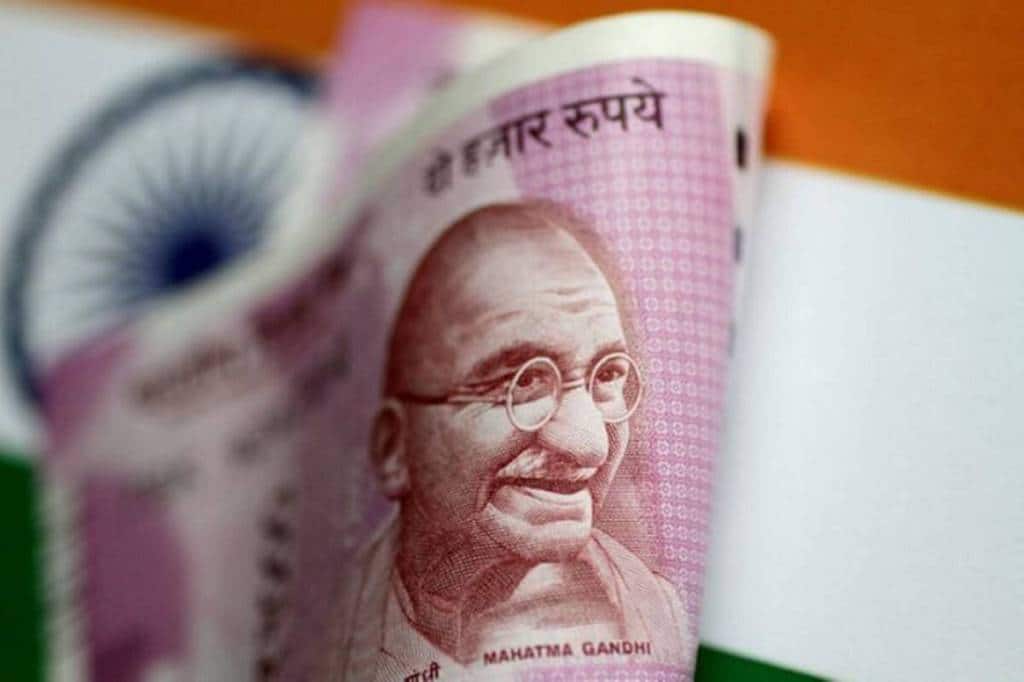 The gross domestic product (GDP) had contracted by 24.4 per cent in the corresponding April-June quarter of 2020-21.

The Indian economy is expected to grow around 10 per cent during the current financial year on the likelihood of fewer COVID-19-linked supply disruptions and buoyancy in the global economy, said Poonam Gupta, director general of economic think-tank NCAER. The real challenge, however, would be to sustain a growth rate of 7-8 per cent in years to come, she said.

“We could see annual growth in the ballpark range of about 10 per cent. The reasons for this perceived optimism are: fewer supply disruptions; increased pent-up demand in the traditional and contact-intensive services; and a buoyant global economy.

“Even so, if two pandemic years are taken together, there would be a very small net growth. In other words, the economy at the end of 2021-22 would be only slightly larger than at the end of 2019-20,” Gupta said. Gupta is the first woman director general of NCAER. Before joining the think-tank, she was the lead economist at the World Bank. She was also the Reserve Bank of India Chair Professor at NIPFP, and a Professor of Macroeconomics at ICRIER.

On the challenges being faced by the Indian economy, she said the first one is to recover from the impact of COVID-19 and the second is to sustain post-COVID-19 growth rates of at least 7-8 per cent. India has done rather well during the COVID-19 pandemic, primarily because of the rapid pace of vaccination, Gupta said, adding, “Currently, ensuring rapid and widespread vaccination is the best pro-growth policy that any country can implement.”

The data, she said, show that the rate of investment declined from a peak of 36 per cent of GDP in 2007 to 27 per cent in 2020. A large part of this decline is on account of the slowdown in private investment. She noted that the Economic Survey 2017-18 had shown that the investment cycles often tend to be long-drawn. Notwithstanding even this cross-country experience, India’s downturn in the realm of private investment has been longer drawn than anticipated, as it has now stretched into a second decade.

“What is more puzzling is the failure of private investment to show a revival despite ample liquidity in the economy. The reasons for this persistence have to be structural. “Since investments, particularly large investments, are usually made while keeping a medium-to-long-term view in mind, reviving it may necessitate the adoption of a more holistic approach, such as being able to tap into not just domestic but also global demand, creating a stable, pro-growth, and pro-entrepreneurship policy climate, and promoting competitive input markets,” she said.

Nurturing an environment of regulatory freedom wherein entrepreneurs can enter, grow, and exit simply on the basis of their own calculations of viability would certainly help, Gupta said. To another query, Gupta said her research on India’s experience with inflation targeting shows that monetary policy has catered to growth concerns, as much if not more than to the inflation concerns. The pro-growth stance has continued even during the pandemic.

The RBI, she said, has indeed been very supportive of growth, through both its key policy rate as well as the implementation of liquidity measures and regulatory forbearance.

“These have yielded positive results, so much so that not only do the worst times seem to be behind us, but we have ensured macroeconomic stability while handling the fallout of the pandemic,” she said and added that this is a very delicate and complex balance to attain for any emerging market,” she added.

Gupta has taught at the Delhi School of Economics, and the University of Maryland. She started her professional career as an economist at the International Monetary Fund, Washington DC.