The proposed new scheme on natural farming will soon be placed before the Cabinet for approval, the official added. 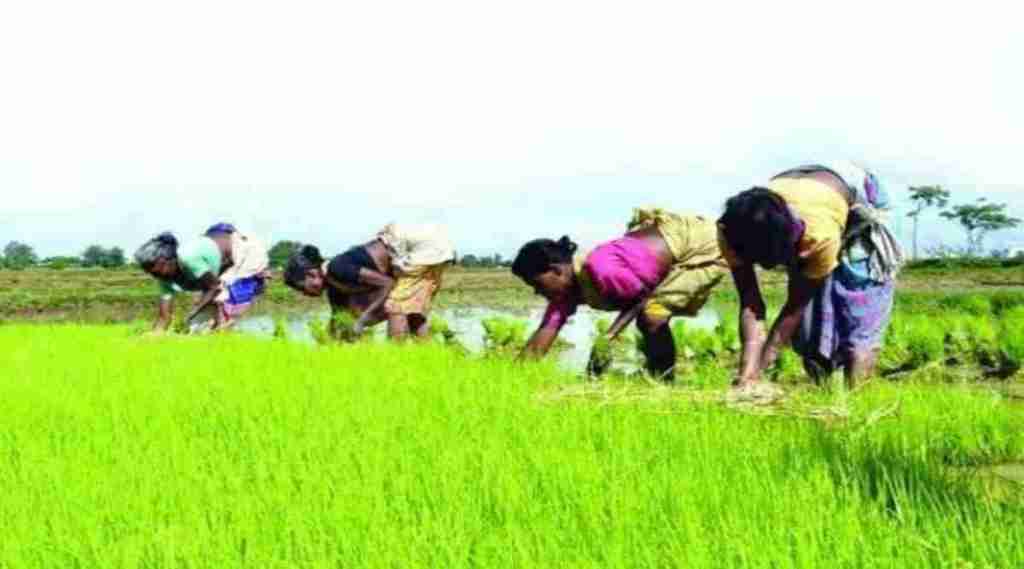 The objective of the scheme is promoting natural farming in areas where chemical farming has not reached yet.

The Agriculture Ministry is ready with a new central scheme to promote natural farming in the country with an estimated outlay of Rs 2,500 crore, a senior government official said on Tuesday. The proposed new scheme on natural farming will soon be placed before the Cabinet for approval, the official added.

The new scheme has been designed months after Prime Minister Narendra Modi stressed the need to keep looking at alternatives for existing fertiliser and pesticide-based farming while addressing a national conclave on natural farming in Gujarat in December last year. Modi had also said natural farming offers much better products with no side effects.

“After several rounds of consultations with stakeholders, a draft scheme on natural farming has been framed in order to promote natural farming with a systematic approach without disturbing the existing systems of farming,” the government official told PTI.

The proposed scheme aims to adopt a complementary and cluster approach, to begin with, and will focus on intensive handholding of farmers practising natural farming, marketing of the produce and providing extension services, among other activities, the official said.

Niti Aayog along with the Ministry of Agriculture and Farmers welfare had convened several high-level discussions with global experts on natural farming practices. It is roughly estimated that around 2.5 million farmers in India are already practising regenerative agriculture. In the next five years, it is expected to reach 20 lakh hectares – in any form of organic farming, including natural farming, of which 12 lakh hectares are under BPKP, Aayog said on its website.

Several studies have reported the effectiveness of natural farming BPKP in terms of increase in production, sustainability, saving of water use, improvement in soil health and farmland ecosystem. It is considered as a cost-effective farming practice with scope for raising employment and rural development, Aayog added