“The Indian Cricket Team is wearing black armbands in remembrance of Milkha Singhji, who passed away due to COVID-19,” the BCCI media cell posted a message. 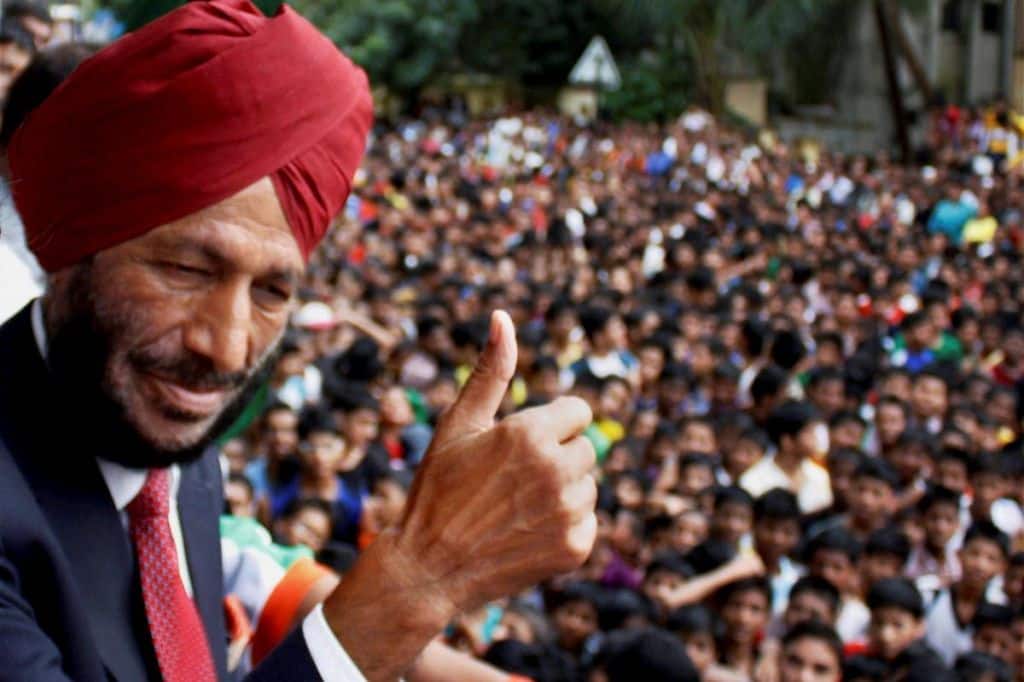 The Indian cricket team on Saturday wore black armbands on the second day of the World Test Championship final against New Zealand as a mark of respect to ‘Flying Sikh’ Milkha Singh, who passed away after a month-long battle due to COVID-19 related complications.

Top Indian players, including skipper Virat Kohli and coach Ravi Shastri, had already posted their condolence messages on Twitter and the entire Indian team on the day wore the arm band as a mark of respect for the departed soul.

This is one of the rare occasions when Indian cricket team wore black armbands for a legend of Olympic sports.

Also Read
Who is Hasbulla? Age, height and rare genetic condition that connect him and Lionel Messi
FIFA bans AIFF for ‘undue influence from third parties’, U-17 Women’s World Cup set to be moved
IND vs PAK Asia Cup 2022: Hardik Pandaya announced Man of the Match as India defeat Pakistan by 5 wickets; PM Modi congratulates team
Asia Cup 2022: Here’s how India and Pakistan can face each other in future tournament matches

“The Indian Cricket Team is wearing black armbands in remembrance of Milkha Singhji, who passed away due to COVID-19,” the BCCI media cell posted a message.

Earlier, skipper Kohli paid his tribute to the legendary Olympian, who died on Friday.

“A legacy that inspired a whole nation to aim for excellence. To never give up and chase your dreams. Rest in Peace MilkhaSingh ji. You will never be forgotten,” Kohli tweeted.

Head coach Shastri, on his part, wrote, “India’s greatest Olympics runner. Shook the world in 60s with his competitive spirit inspite of the most limited facilities. He took the word determination and will to compete to another level. Respect. God bless your soul. Condolences to JeevMilkhaSingh & family.”