Sachin told Sehwag that it was a bad phase of his life and suggested that he go home after the tour, think hard, and then decide his next move. 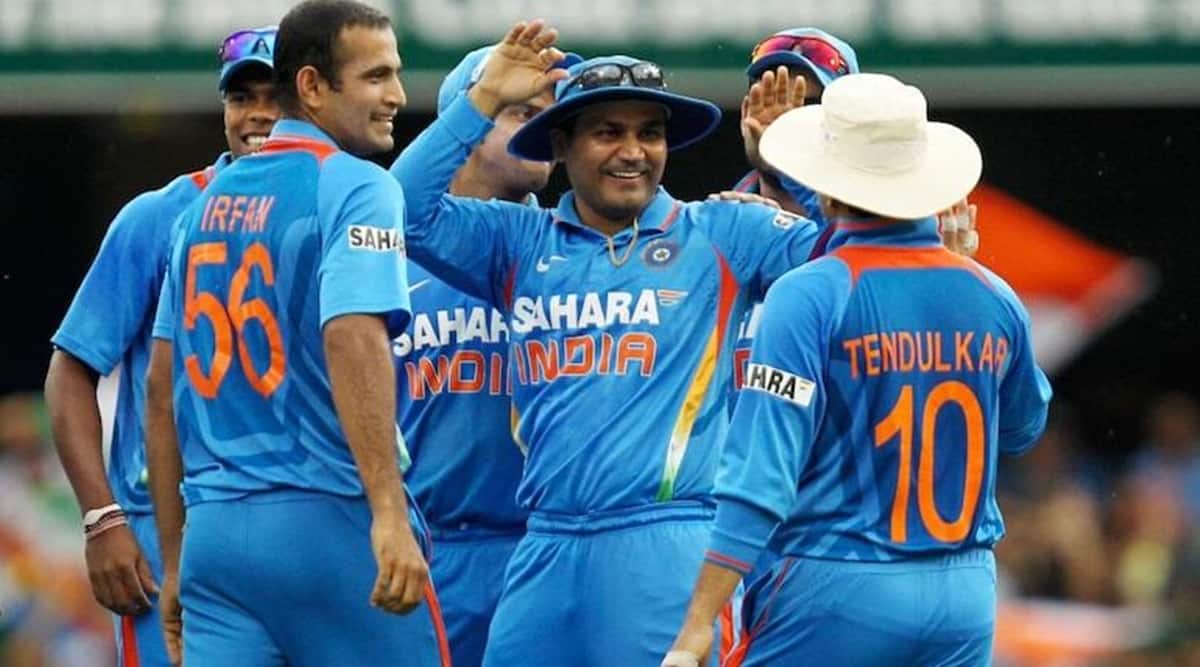 Legendary Indian batter Sachin Tendulkar stopped opening partner Virender Sehwag from announcing his retirement, the Delhi native has revealed. During a freewheeling chat with a cricket portal, the Nawab of Najafgarh said he had considered quitting One Day Internationals to concentrate on Test cricket after being dropped from the white-ball side.

Speaking on the incident, Sehwag said there were two types of players: one that accepted a challenge and enjoyed it, like Virat Kohli, who listened to criticism; and those who did not care for criticism.

Explaining why he belonged in the second category, Sehwag said he did not care about who criticised him and who did not. In 2008, during India’s tour of Australia, he made a comeback in the Test series and scored a 150. However, In the ODIs, he couldn’t perform to his level in three-four attempts and ended up being dropped from the side.

It was then that he contemplated retiring from ODIs.

However, his opening partner Sachin stopped him from announcing his retirement from white-ball cricket. Sachin told Sehwag that it was a bad phase of his life and suggested that he go home after the tour, think hard, and then decide his next move.

Sehwag did have a change of heart once he returned home. Sehwag said he asked K Srikanth, the chairman of selectors at the time, for an assurance that he would be picked for all the matches. Srikanth then talked to Dhoni during the Asia Cup, 2008. Dhoni asked Sehwag about his preferred batting position and told him that he would play all the matches.

It was a blessing for Team India that the swashbuckling opener did not announce his retirement as he would help the Men in Blue to their second ICC Cricket World Cup triumph on home soil in 2011.

Sehwag last played for India in 2013.