Kajol has also won bronze in the nationals held in Patiala in August 2019 which secured her place in the Khelo India Youth Games Maharashtra team. 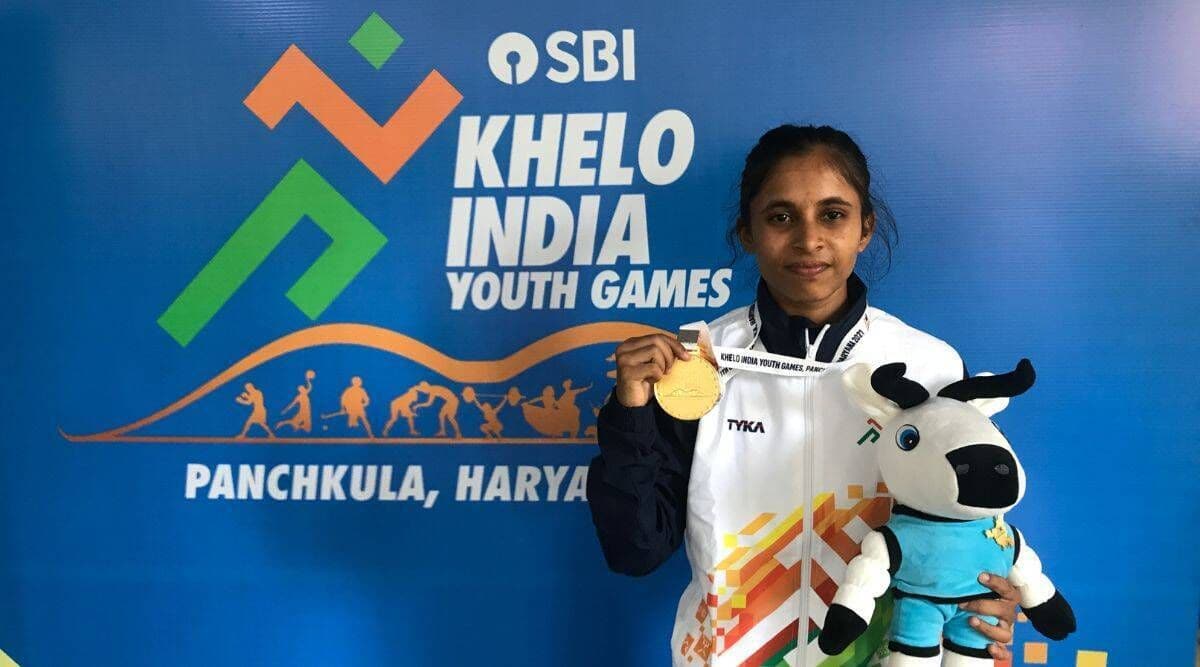 16-year-old Kajol Sargar from Sangli, Maharashtra has won the first gold medal of the Khelo India Youth Games which is being held in Panchkula, Haryana. Daughter of a tea vendor, Kajol has made history by lifting 113 kg in the women’s 40kg category and kicked off the medal tally for the defending champion state of Maharashtra.

Ecstatic Kajol said that her aim is to perform for the country in the international circuits. Younger sibling to Commonwealth 2021 qualified weightlifter Sanket Sargar, Kajol started weightlifting at the age of 14. She revealed that it was her father who pushed her to join her brother in the sport.

Kajol has also won bronze in the nationals held in Patiala in August 2019 which secured her place in the Khelo India Youth Games Maharashtra team. She said she has been training with her coach for the past three years and the medal is the fruition of the hard work she had to put in.

Kajol revealed that the lockdown was hard for both her and her brother as the fitness centres were closed during the pandemic. “I had put on some weight too and we were running on a tight budget at home. But our parents have been immensely supportive through it all and they have confidence in us that we will bring in laurels,” she said, reported IE.