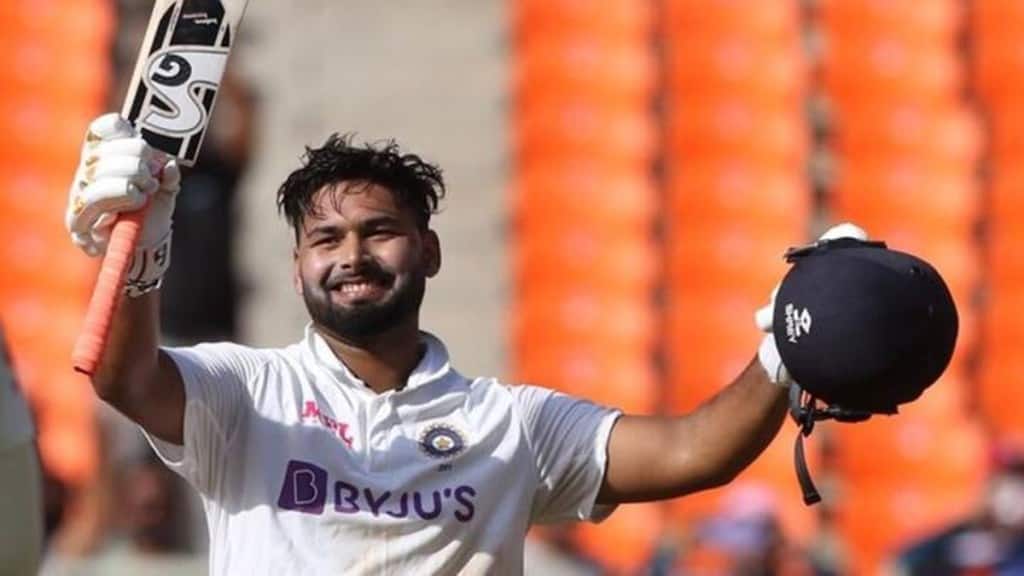 After announcing the teams of T20I and ODI for the year 2022, the International Cricket Council (ICC) has announced the Test team, where star batsman Rishabh Pant is the only Indian to make the cut.

Pant, who is recovering from an accident, scored 680 runs from 12 innings last year. While he averaged an outstanding 61.81, the batsman had a strike rate of 90.90. While he also hit two centuries and four half-centuries, Pant smashed 21 sixes. The wicket-keeper batsman also produced six stumpings and 23 catches.

In the bowling department, those who have been included are South Africa’s Kagiso Rabada, England’s James Anderson, Australia’s Pat Cummins, Nathan Lyon, among others. Stokes has been named as the captain of the team by the ICC, in the list announced on Tuesday.

Earlier on Monday, former India skipper Virat Kohli, Hardik Pandya, and Suryakumar Yadav were included by the ICC in the men’s team for T20I last year. The world cricket body has also included Smriti Mandhana, Richa Ghosh, Deepti Sharma and Renuka Singh in the list of women cricketers for 2022.

The other Indian bowler, Renuka Singh, has also been included for taking 22 wickets last year.