Reports stated that the Australian immigration minister exercised his discretionary powers to cancel Djokovic’s visa for the second time. 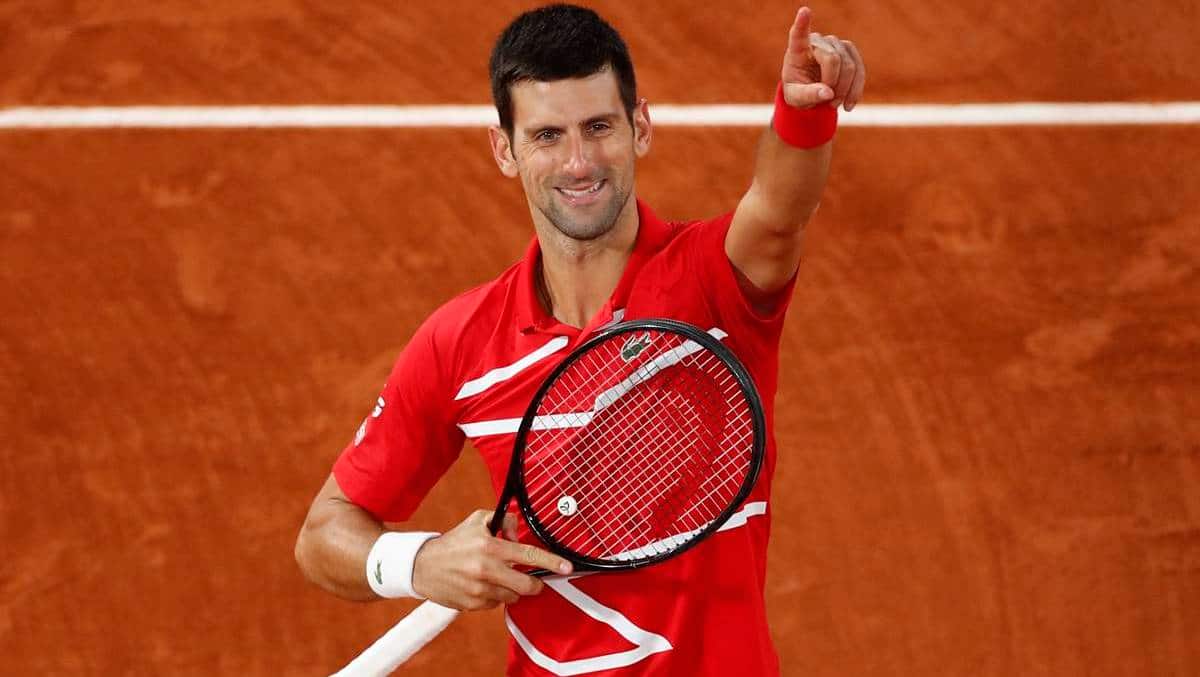 Reuters quoted the Australian government as saying that the unvaccinated player could pose a risk to the community. (Reuters/File image)

In yet another twist in the tale in the Novak Djokovic saga, Australian Immigration Minister Alex Hawke announced Friday that the country has yet again cancelled the tennis star’s visa “in public interest”.

Reuters quoted the Australian government as saying that the unvaccinated player could pose a risk to the community.

In a statement shared widely on social media, Hawke said that he has exercised his power under section 133C(3) of Australia’s Migration Act to cancel Novak Djokovic’s visa on “health and good order grounds”, on the basis that the move was in the public interest.

Hawke said that he had “carefully considered” information from Djokovic, the Department of Home Affairs and the Australian Border Force before arriving taking the decision.

The move may lead to another court battle by the Serbian tennis player who is bullish to play the Australian Open.

Reports stated that the Australian immigration minister exercised his discretionary powers to cancel Djokovic’s visa for the second time.

The first revocation of the Serbian tennis player’s visa had been quashed by an Australian court which also released him from the immigration detention on Monday.

Under the section of the Migration Act which the minister used to exercise his power to cancel the visa, Djokovic would not be able to secure a visa to come to Australia for three years, except in compelling circumstances that affect Australia’s interest.

Djokovic, the Australian Open defending champion, was included in the draw on Thursday as top seed and was due to face fellow Serb Miomir Kecmanovic for his opening match, probably on Monday or Tuesday.

A source close to Djokovic’s team told Reuters that he was weighing his options.