The captain of the Indian women’s cricket team, Mithali Raj is all set to receive a spanking new BMW car. 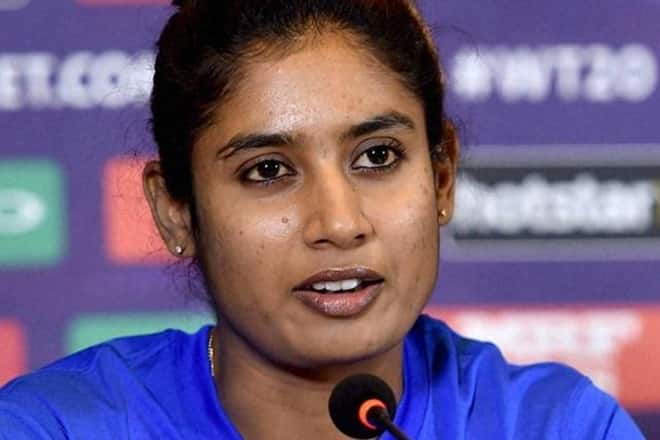 The captain of the Indian women's cricket team, Mithali Raj is all set to receive a spanking new BMW car. (Photo: PTI)

The captain of the Indian women’s cricket team, Mithali Raj is all set to receive a spanking new BMW car. The car is a gift to her from V Chamundeswaranath, the former Chief Selector of the junior Indian cricket team. Chamundeswaranath, who has also captained the Andhra Pradesh state cricket team, is taking his habit of gifting cars to sports personalities forward by gifting a BMW to Mithali Raj. He announced on Sunday that he will be gifting a luxury sedan to Mithali Raj irrespective of the way the result of the ICC Women’s World Cup 2017 went, reports ABP News. The Indian team lost narrowly to favourites England at Lord’s.

Mithali is an exceptional cricketer and she has been referred to as the Sachin Tendulkar of the women’s cricket team. In a conversation with Times of India, Chamundeswaranath said, “Mithali has been a great influence on Indian cricket. The way she has led the side is remarkable. For a number of years, she has been the leading light of Indian women’s cricket.” Incidentally, Chamundeswarnath is also known to have gifted a Chevrolet car to Mithali back in in the year 2007. This is the second time he will be gifting her a car.

Apart from Mithali Raj, Chamunderswaranath is known to have also gifted cars to eminent sports personalities like P V Sindhu and Sakshi Malik for bagging a medal in the 2016 Summer Olympics. These women had been gifted their cars in the presence of the legend Sachin Tendulkar, reports ABP News.

According to TOI, Chamundeswaranath, who is also the vice-president of the Hyderabad District Badminton Association, is known to have honoured sportspersons like Saina Nehwal, Parupalli Kashyap and a couple of other shuttlers by gifting them luxury cars.