One athlete who stood out from the lot was Gora Ho, a teenager from the tribal belt of Jharkhand, who won Gold in the team recurve event at the Asia Cup. 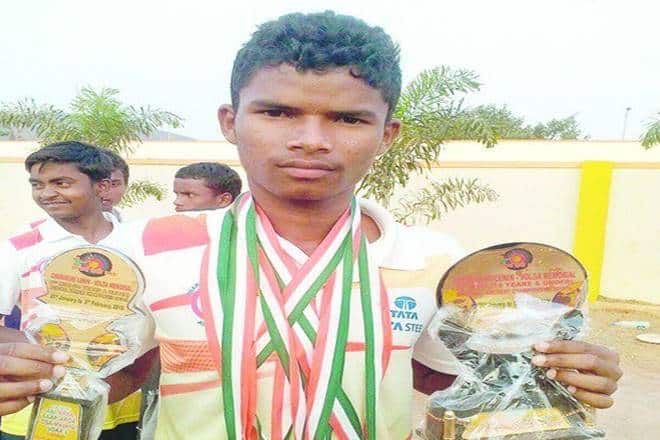 India had a decent Asia Cup Archery Stage 1 meet in Bangkok this week by winning three gold and two bronze medals. However, one athlete who stood out from the lot was Gora Ho, a teenager from the tribal belt of Jharkhand, who won Gold in the team recurve event at the Asia Cup. Gora partnered Akash and Gaurav Lambe as the trio shot gold for India. They defeated Mongolia’s Adiyasuren Baasankhuu, Otgonbold Baatarkhuyag and Gantugs Jantsan 27-26 in the tie-breaker.

Gora’s journey to the top is an inspiration for any Indian youngster who wants to make it big in life. It also shows how rich the country is when it comes to the sporting talent. Ho was motivated to take archery seriously by his coaches at the Dugni Archery Academy in Seraikela six year back.

The youngest of the four siblings in a family of farmers, Ho’s early days were full of struggle. His 50-year-old father, Khaireu Ho, was paralysed and has bedridden for the last two years. He also lost his mother in 2016.

But, the youngster didn’t give up. He started training at the Arjuna Archery Academy in Kharswan and then shifted to Dugni Academy in Seraikela. In last six years, the 17-year-old boy has won more than 100 medals in age-group state and national level tournaments and has made it to the senior national side.

He won 3 Gold medals in 2014 National School Games in Ranchi and followed it with a whopping 10 medals at the Jharkhand Archery Championships, a year later.

The government also identified his talent and presented Ho with state-of-the-art equipment including a bow that cost Rs 2.70 lakh in 2016. The youngster now aims big and wants to win a medal for the country in the Tokyo Olympics in 2020.