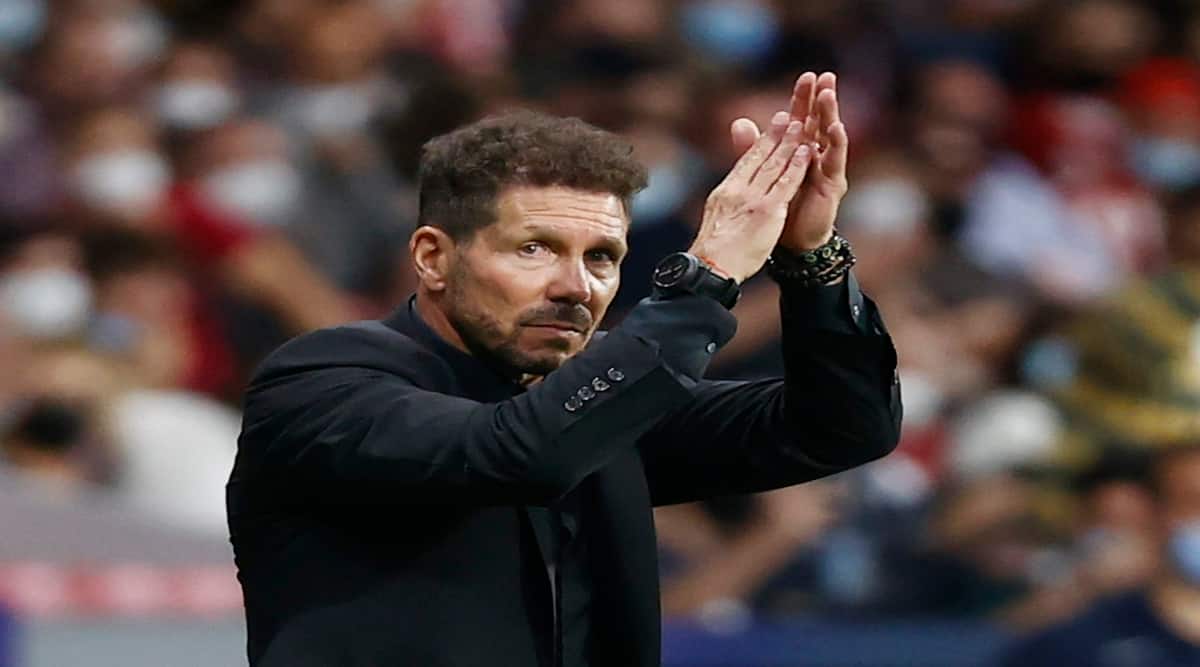 Atletico Madrid have recorded five COVID-19 positives, including manager Diego Simeone, while Barcelona had three more cases among their players on Thursday, the LaLiga clubs said.

“All of them are asymptomatic and isolating at their respective homes, in strict compliance with the health authorities’ guidelines,” Atletico said in a statement.

Atleti, fifth in LaLiga on 29 points after 18 games, host Rayo Vallecano on Sunday.

The Catalans had already been hit by a number of COVID-19 cases in their squad, with Ousmane Dembele, Samuel Umtiti and Gavi set to miss Sunday’s LaLiga trip to Real Mallorca after testing positive.

“Footballers Sergino Dest, Coutinho and Ez Abde have tested positive for COVID-19. The players are in good health and self-isolating at home. The club has reported the cases to the relevant authorities,” Barcelona said in a statement.

Spain’s 14-day infection rate hit a new record of 1,360 cases per 100,000 people on Tuesday, rising from 1,206 cases the previous day and marking a five-fold increase since the beginning of December.

More Stories on
Atletico MadridCoronavirusCovid VaccineCovid-19FC Barcelona
Next Story
India vs South Africa: Men in Blue sniff victory as Proteas depend on Dean Elgar and rain