IPL Betting Racket: The investigation agency says that the punters used to have connections in Pakistan and acted on the inputs provided by handlers across the border. 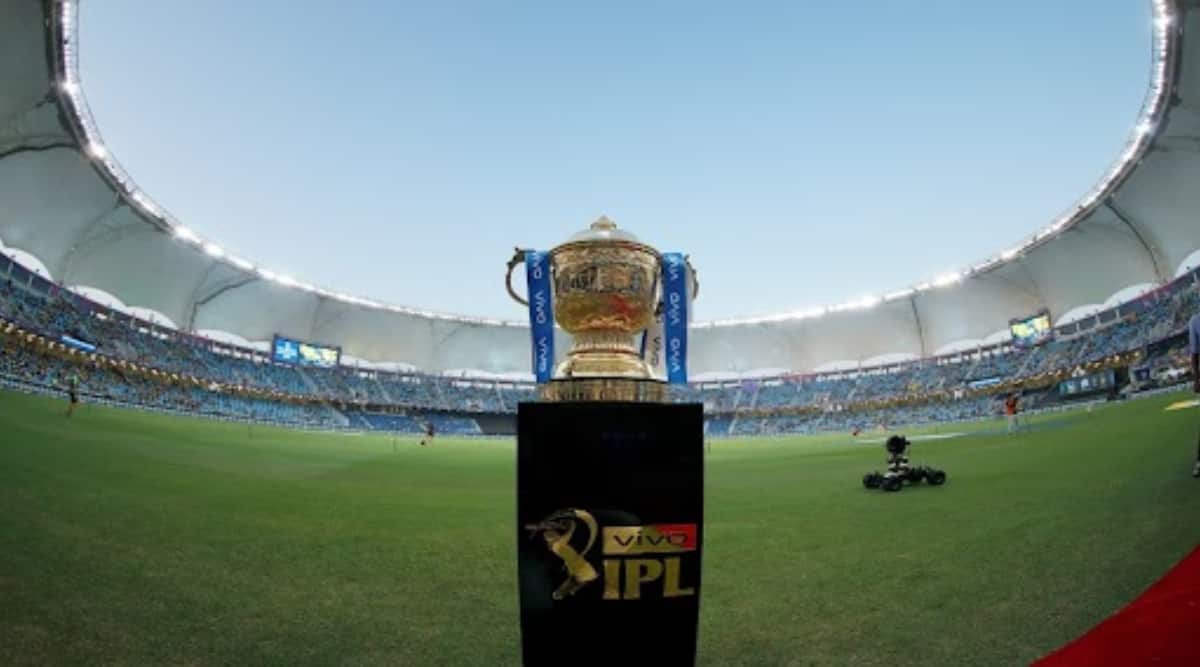 The CBI on Saturday booked three people for their alleged role in influencing the results of the IPL matches in 2019 tournament. A PTI report says that while two bookies are from Hyderabad, one is from Delhi. The investigation agency says that the punters used to have connections in Pakistan and acted on the inputs provided by handlers across the border. A nation-wide investigation is on, the CBI confirmed today. In the FIR, the CBI says that a betting racket involving bookies are ‘influencing’ the results of the IPL matches. The three bookies have been identified as Dileep Kumar from Delhi’s Rohini area, Gurram Satish and Gurram Vasu from Hyderabad.

The CBI officials say that the IPL betting racket has been operational since 2013. The bookies ‘induced’ IPL fans and general public to put money on the IPL matches. The CBI probe reveals that the punters had ‘mule bank accounts’ that they had opened using fake identities. The bank officials were also involved in opening such accounts for the fraud, the agency says. Forged KYC forms were submitted, and no scrutiny was done by the bank officials, the CBI says.

The world of IPL is not new to betting allegations. In 2015, the Supreme-Court appointed Lodha Committee had suspended two major franchises – Chennai Super Kings and Rajasthan Royals – for two years from the IPL. The panel had at that time said that cricket’s spirit is larger than any person. Gurunath Meiyappan and Raj Kundra were also banned from cricketing for five years. Before this scam rocked the IPL community, on May 15, 2013, cricket fans were shocked when a team of Delhi Police arrested Ajit Chandila, S Sreesanth Ankeet Chavan for the spot-fixing allegations.