With regular skipper Hardik Pandya sitting out with a groin injury on Sunday, Rashid Khan was put in charge of the IPL debutants, who restricted holders Chennai to 169-5 in Pune 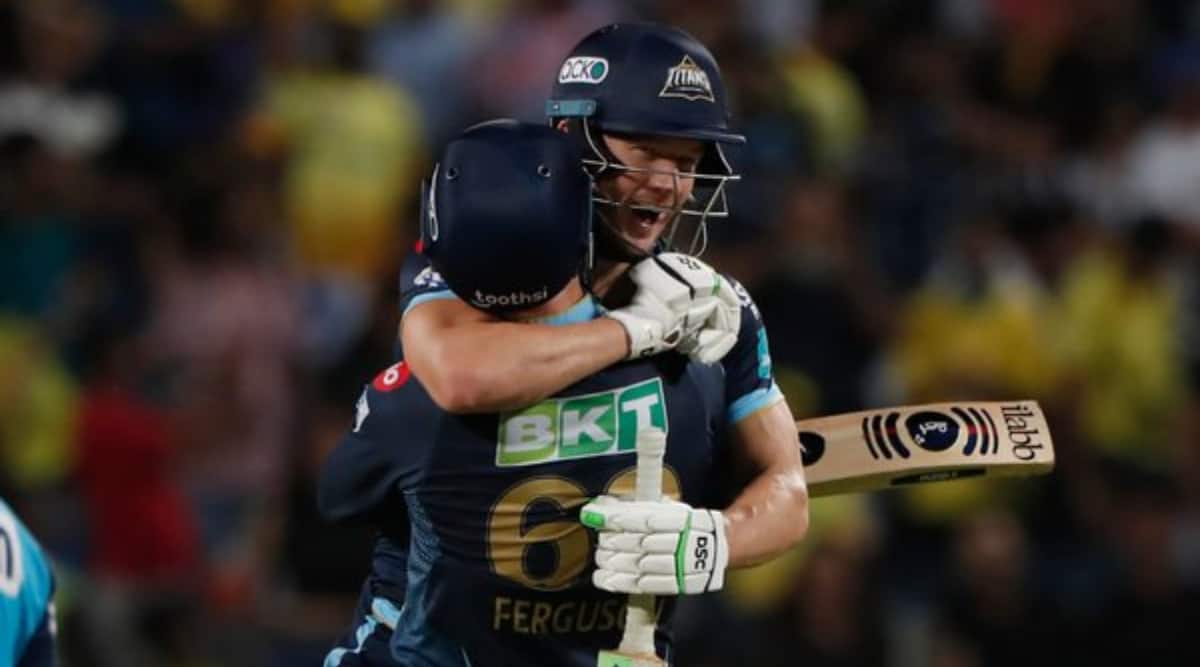 Rashid Khan proved leadership comes easy to him after the Afghanistan spinner led Gujarat Titans to a thrilling victory against Chennai Super Kings in the Indian Premier League (IPL).With regular skipper Hardik Pandya sitting out with a groin injury on Sunday, Rashid was put in charge of the IPL debutants, who restricted holders Chennai to 169-5 in Pune.

Gujarat then found themselves in all sorts of trouble at 16-3 in the fourth over before David Miller conjured an unbeaten 94 and Rashid smashed 40 off 21 balls to seal a three-wicket victory with a ball to spare.

“It’s a kind of dream captaining the team, but overall the win made it memorable,” Rashid said after Gujarat notched up their fifth win in six matches to lead the points table.

“Delivering with the bat, it was very special. “I’ve been working hard on my batting. I consider myself an all-rounder, and I want to fulfil that responsibility.”

With Gujarat needing 48 runs from 18 balls, Rashid smacked three sixes and a four in Chris Jordan’s third over, which yielded 25 runs.

“That was the time I had to step up with the short boundary in play. I told him (Miller) that if we can get 20 in that over, we can chase 30 in the last two.” Luckily he (Jordan) bowled where I wanted him to.”

Rashid fell in the penultimate over but man-of-the-match Miller stayed put to see Gujarat home. “We wanted to take the game deep. We knew we can get 90 in seven overs on this wicket,” said Rashid, who went wicketless with the ball conceding 29 runs in four overs.

“We told David to go for it when the ball was in his zone. “We have a good lower order that can hit the ball really hard … In Twenty20s, you just need two batsmen to score big and finish it.”