IPL 2020: Brett Lee believed players will act responsibly during the IPL this year and if bored in hotel rooms, they should learn to play the guitar. 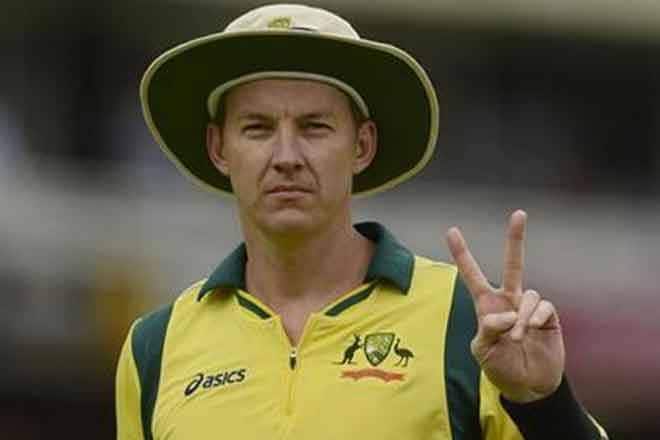 Guitar and card games are options former Australia speedster Brett Lee wants the IPL-bound cricketers to explore in order to maintain the bio-secure bubble during their long stay in the UAE.

The IPL will be held in the United Arab Emirates from September 19 to November 10 in a controlled environment owing to the COVID-19 pandemic.

Lee believed players will act responsibly during the IPL this year and if bored in hotel rooms, they should learn to play the guitar.

“Firstly, for your health, the most important thing to do is to make sure you social distance and you adhere by the COVID standards, so I don’t reckon any player would want to go out and do the wrong thing,” Lee said on Star Sports show Cricket Connected.

“It’s also for their teams and their fans, because if the IPL didn’t happen, it would be a catastrophe, wouldn’t it?

“Around the world, people want to see cricket, they are missing sport. I believe that all sportsmen, certainly cricketers, will make sure that they do the right thing and that is playing by the rules, staying inside the bubble.”

Lee, who has over 300 wickets in both Tests and ODIs, is part of the rock band Six & Out and plays the bass guitar.

“Look, it’s an eight to nine-week tournament, they are getting paid really, really well, they are putting on a great show for the world, so embrace the eight weeks, learn the guitar.

“See, I love playing in my hotel room. I don’t need to go out and play golf, get the guitar out, play some cards, have some fun.”

“Having someone like that (Anil Kumble) in terms of the mix of the team and certainly the squad will be invaluable. The knowledge, the experiences, will definitely help.

“A great franchise to play for, I put up my hand-up and say that was a lot of fun to play for that franchise,” Lee, who has played for Kings XI Punjab and Kolkata Knight Riders, said.