Importance of infrastructure and facilities in Sports 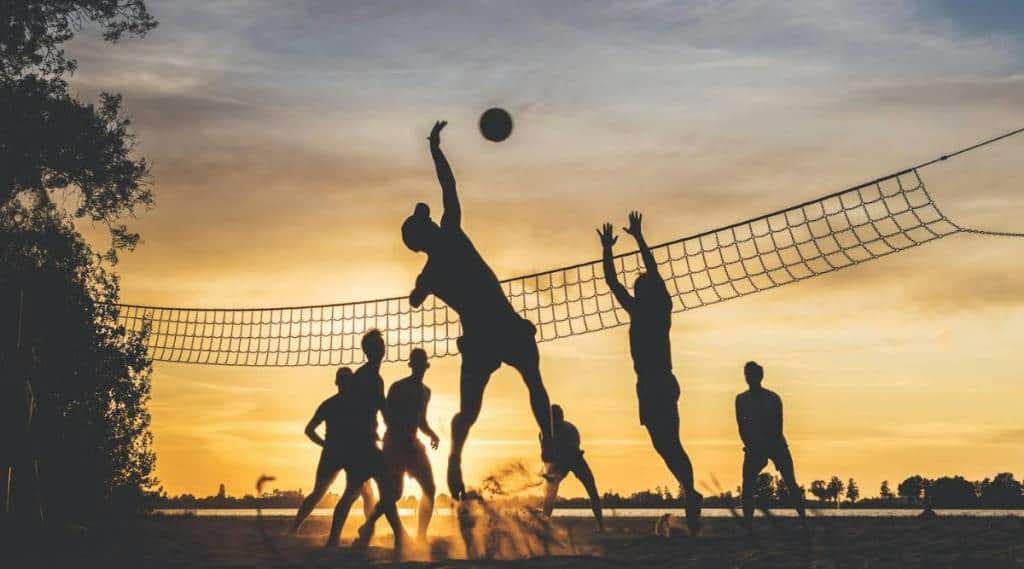 Our hearts swelled with pride watching our Indian athletes receive medals on the podium and the Indian national anthem playing in the background at the CWG. A sport has this remarkable, singular ability to positively influence society. Every day, sports make a difference, whether it is for the benefit of kids, communities, or even entire countries. Sports have the power to evoke a slew of emotions and enthusiasm. They can uplift individuals through difficult times.

Besides having significant advantages for physical and mental health, sports also help boost self-esteem and belief. Just see how complete strangers can develop a sense of comradeship by simply supporting the same team. If you ask young kids who their role models are, it is guaranteed many of them will mention an athlete.

Such is the impact and importance of sports in a singular life as well as in a nation. A good infrastructure is the backbone of a healthy sports industry.

Basic Aid and Installations in India

Excellence in the global sports arena depends heavily on the sports infrastructure. Cultivating a culture of sports not only aids in the production of athletes of international renown but also inspires young people in a nation to undertake physical activities competitively.

Back home, the quality of sports infrastructure is a lotmore improvable for a variety of reasons. Despite having the second-highest population in the world, India still lags behind other nations in the sports industry. According to Statista’s survey released in July 2022, about 17 billion INR was spent on sports by the Indian government.In another survey by Statista, released around the same time, China’s total public spending on sports, tourism, media, and culture came to around 398.6 billion yuan. China is also ahead of India in terms of the number of stadiums, despite being more populated than India.

Counting the Reasons Underlying the Underdeveloped Sports Scene in India

Less push for other sports: Other sports like khokho, kabaddi, wrestling, gymnastics, etc., have not received the same amount of attention as cricket due to a lack of school-level promotion, cultural upbringing, and connected career insecurity.

Currently handling the dual office, as the Minister for Sports and Youth Affairs and the Minister for Information and Broadcasting, Anurag Thakur says ,Indians need to work on improving levels of their ‘physical literacy’.

Many parents cannot bring about change the way only a government can. Provisions can be made, such as developing the infrastructure in a way that gives children the chance to turn their talent in a particular sport into a career. Every game should be acknowledged on a national level and made with the athlete in mind. Schools can also make a difference by mandating the teaching of various sports, not just in the classroom but also on the playing field. It is essential to hold competitions with prizes that draw additional participation.

Negligence of available facilities: Approximately 100 sports facilities—as PwC’s2019 study delineates—in India meet international requirements for sports infrastructure. However, a good bulk of them solely hold events and competitions at the world, national, state, and district levels. Because of this, the institutions continue to have low occupancy rates and are financially dependent on the regulatory authorities for operations and maintenance. This hurts sports aficionados as well because they could have utilized these facilities effectively.

Absence of proper infrastructure: This is another major obstacle to the growth of sports in India. A good infrastructure should consist of all the things a sportsperson needs to hone their abilities, such as accredited academies, good fields and stadiums, appropriate health and dietary knowledge, the best coach facilities, etc. to develop the top players in the nation, all of these fundamental facilities are necessary.

Towns and villages lack adequate facilities, and those with sufficient financial means can travel to large metropolitan areas, which do have some infrastructure but are also inefficiently run due to internal politics.

The following investments in the recent past show that India is finally realizing the urgent need to become the next sporting superpower in the world games: Khelo India (the Union-allocated budget increased by INR 316.29 crore to INR 974 crore in FY22); Lehat Football Stadium (in Ladakh); India’s first solar-powered stadium, M. Chinnaswamy Stadium; and the formation of new sports leagues such as the Pro Kabaddi League, Pro Wrestling League (PPP).

Financial investments by the state and central governments are not enough. The sector will be built through active involvement in opening the door for private and international investors as well as for small-town and big-city participants.

(The author is Director, Gravolite. Views expressed are personal and do not reflect the official position or policy of the FinancialExpress.com.)