ICC T20 World Cup 2021 Final: In Dubai, the venue for the final, teams batting first have won only once in 12 matches across the competition. 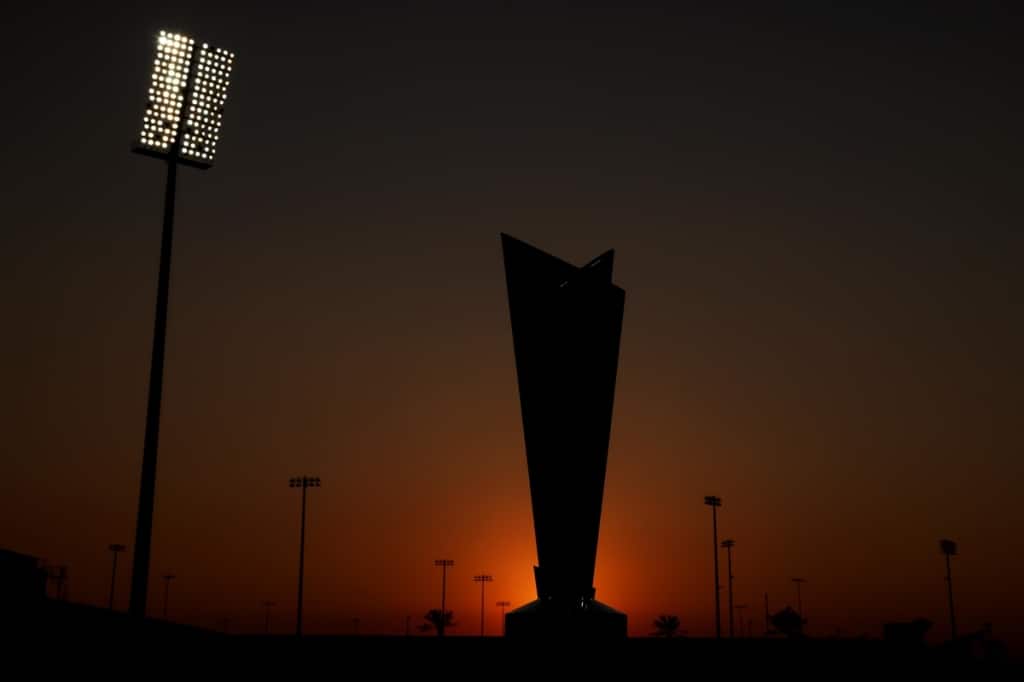 Australia vs New Zealand Toss Factor: When Australia take on New Zealand in the final of the ICC T20 World Cup 2021 in Dubai, one of the teams will look to achieve a rare feat during this year’s competition — win batting first.

The venue for Sunday’s final favoured sides batting second in the recently concluded Indian Premier League (IPL) as well. Of the 13 IPL matches hosted by Dubai, nine were won by chasing sides.

It would be obvious that the team winning the toss would bowl first, given the chance.

Numbers against Kiwis: For New Zealand, the toss becomes doubly important, considering their dismal record against their Tasman neighbours. The last time the Kiwis beat Australia in the crunch game of a multi-nation tournament was all the way back in 1981, data analyst Gaurav Sundararaman tweeted. Since then, the Aussies have won all 16 matches they have played, including the ICC Men’s Cricket World Cup final in 2015.

This will also be Australia’s ninth appearance in the final of a limited overs ICC tournament. The Kangaroos have won five of their previous outings, including one against New Zealand. The Kiwis, on the other hand, have lost both times they have reached the finals, including the heart-breaking loss at the hands of England in the ICC Men’s Cricket World Cup final in 2019.