Renuka Singh some of her best performances at the T201 level and then at the ODI cricket. 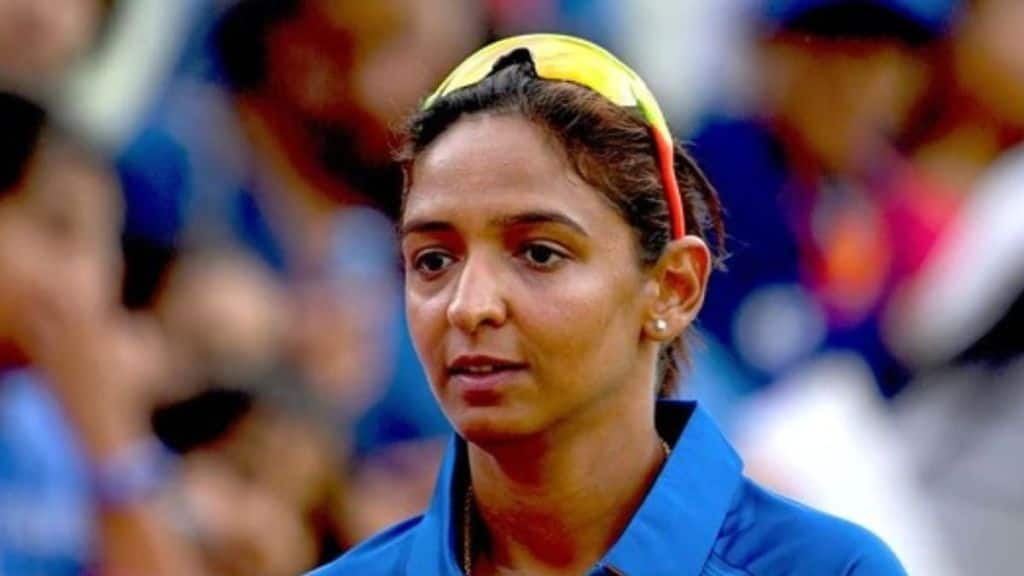 She is an all-rounder and remains one of the most consistent players. (Photo Credits: PTI)

The International Cricket Council (ICC) has released the result of the Women’s ODI Team of the Year which has the list of 11 players who according to ICC can bat, ball and have even impressed the audience with their all-round exploits in 50-over cricket last year.

She is a dynamic opener who showcased her brilliant best for the majority of the ICC Women’s Cricket World Cup.

Healy even smashed a superb 129 in the cut-throat semi-final against the West Indies and produced an even better known of 170 in the final against England to help Australia claim yet another major trophy.

The left-hander added some consistency to her game last year and this was on display as she helped herself to a century and six half-centuries for the calendar year.

The highlight for Mandhana was the magnificent 123 against the West Indies at the World Cup in New Zealand.

The South African batter started the year in sensational type and carried it forward to the World Cup.

Wolvaadrt hit a graceful 117 against the West Indies in Johannesburg and that form was replicated in New Zealand as she hit four half-centuries on the trot at the 50-over World Cup.

Sciver amasses 436 runs for the tournament while hitting two centuries and her unbeaten 148 in the final against Australia almost single-handedly.

Mooney is the ultimate teammate as she consistently performs at the top of the game, according to the ICC. Last year, Mooney only had 10 ODI innings, but the fact she hit 403 runs and was only dismissed four times meant the left-hander’s average was in excess of 100.

She is an all-rounder and remains one of the most consistent players in world cricket and the numbers she produced last year are enough to support the theory.

She is known to have mastered both crafts – batting as well as balling.

This England spinner is way out in front as she is ranked as the No.1 ODI bowler and one could easily see her efforts last year and at the Cricket World Cup.

Khaka’s best performance came at home against the West Indies in Johannesburg at the start of the year.

She showed some of her best performances at the T201 level and then at the ODI cricket. She collected a total of 18 wickets from just seven matches in 2022.

She is known for defying her age as well as her performances during the 2022 show.

ALSO READ | India vs New Zealand 3rd ODI 2023: When, Where and all details you need to know