In New Zealand on an official visit, Jaishankar said the cooperation between the two nations on the cricket field is an example for other countries to follow. 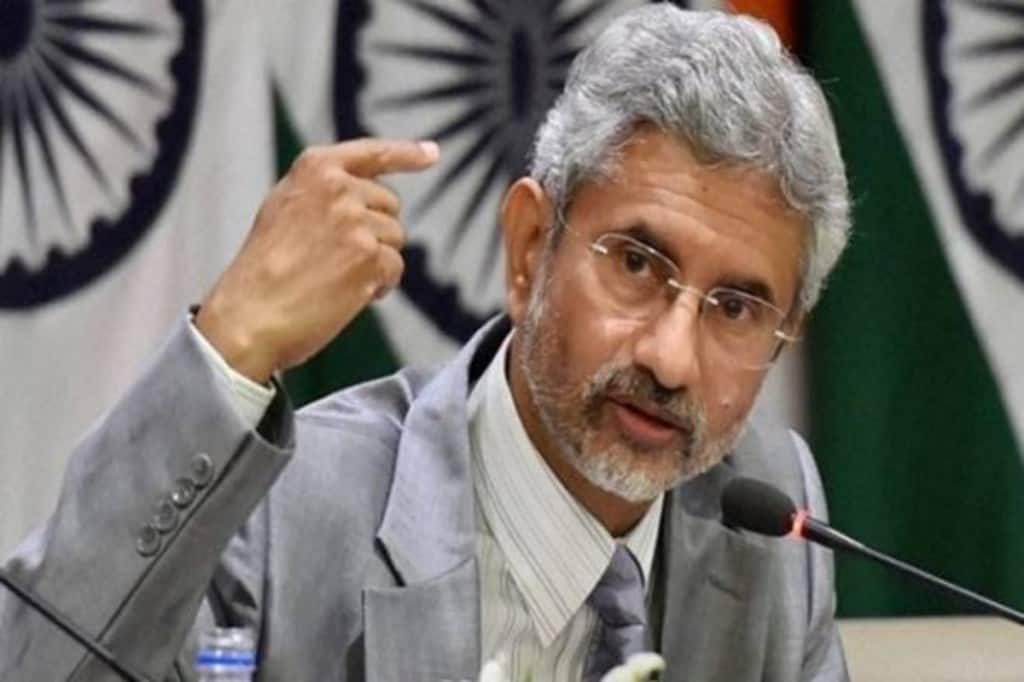 Jaishankar said the cooperation between the two nations on the cricket field is an example for other countries to follow.

External Affairs Minister S Jaishankar lauded the bilateral cricketing ties with New Zealand, saying India will always be indebted to ex-coach John Wright and Stephen Fleming for their contributions to the game’s development in the country. In New Zealand on an official visit, Jaishankar said the cooperation between the two nations on the cricket field is an example for other countries to follow.

“We have a fine example of cooperation in cricket as well,” he said. “Nobody in India will ever forget John Wright or anybody who watches IPL would ignore Stephen Fleming. With cricket, we always exchange our good wishes to everybody even if we want our own team to win.” Wright coached the Indian cricket team from 2000 to 2005, becoming the country’s first foreign coach. He also coached New Zealand from 2010 to 2012. Under his guidance, India reached the 2003 ODI World Cup final, jointly hosted by South Africa, Zimbabwe and Kenya.

Wright was also the head coach of Mumbai Indians in the IPL in 2013 and guided the franchise to the title. He has subsequently worked with the most successful IPL side for seven years. After retirement, Fleming played for Chennai Super Kings in 2008 before becoming the team’s player-cum-coach the next year.

Under Fleming’s charge in the first six years, CSK claimed two IPL titles and finished runners-up twice, besides winning a Champions League T20 crown. He returned to coach the side again in 2018, after the franchise served a two-year suspension.

He guided CSK to the IPL crown again in 2018 and 2021 and is regarded as the most successful coaches in the lucrative T20 tournament.