The suspension means the FIFA Under-17 Women’s World Cup, scheduled to take place in India between October 11 and 30, would have to be moved. 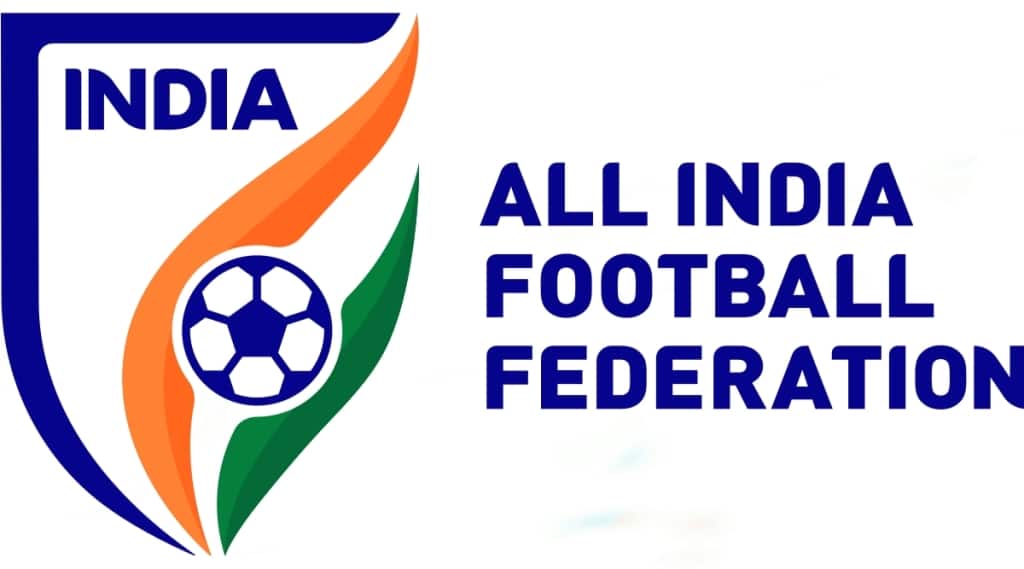 This is the first time in AIFF’s 85-year history that FIFA has banned the federation. (File)

The suspension means the FIFA Under-17 Women’s World Cup, scheduled to take place in India between October 11 and 30, would have to be moved.

This is the first time in AIFF’s 85-year history that FIFA has banned the federation.

The country’s apex football body was disbanded in May by the Supreme Court, which appointed a three-member committee of administrators to govern the sport, amend the AIFF constitution, and conduct elections pending for 18 months. The apex court also directed the erstwhile committee to act as consultants to discharge the panel’s functions such as holding tournaments and selecting players.

In response, a delegation of Asian Football Confederation and FIFA arrived in India to meet stakeholders. It laid down a roadmap for amendments to the AIFF statutes by July end and conclude elections by September 15. The elections are now scheduled for August 28 with the poll process beginning on August 13 after the Supreme Court approved the committee of administrators’ timeline.

FIFA said in its statement: “The suspension will be lifted once an order to set up a committee of administrators to assume the powers of the AIFF Executive Committee has been repealed and the AIFF administration regains full control of the AIFF’s daily affairs.”

The AIFF elections, formerly led by FIFA Council member and Nationalist Congress Party leader Praful Patel, were scheduled for December 2020. However, the elections were delayed due to an impasse over constitutional amendments.

“FIFA is in constant constructive contact with the Ministry of Youth Affairs and Sports in India and is hopeful that a positive outcome to the case may still be achieved,” FIFA added.

FIFA statutes state that member federations must be free from political and legal interference. It has previously suspended several national associations over similar cases.

The Supreme Court will on Wednesday hear the AIFF’s case after the Centre sought an urgent hearing in the wake of the FIFA ban.

Appearing for the government, Solicitor General Tushar Mehta told a bench of Justice DY Chandrachud and Justice AS Bopanna that “important development” had taken place and FIFA had sent a letter suspending India that was in the public domain and needed to be brought on record.

With inputs from agencies