RedBird, who are investors in Fenway Sports Group, agreed a 1.2-billion-euro ($1.26-billion) deal to buy Milan earlier this month. 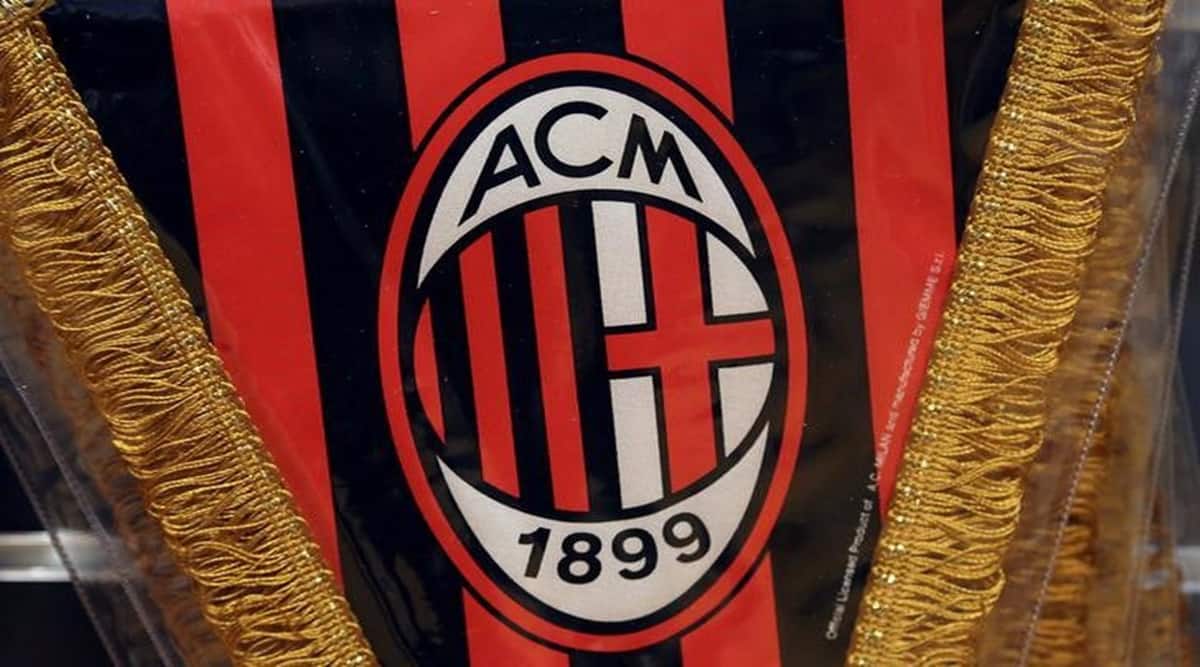 Milan clinched their 19th Serie A title on the final day of the season in May — their first Scudetto in 11 years. (Reuters)

RedBird, who are investors in Fenway Sports Group, the owners of Liverpool and the Boston Red Sox baseball team, agreed a 1.2-billion-euro ($1.26-billion) deal to buy Milan earlier this month.

Milan technical director Paolo Maldini said in December that the club’s proposed move, with San Siro co-tenants Inter Milan, from the 95-year-old stadium was needed to ensure future success for both clubs.

Also Read
Who is Hasbulla? Age, height and rare genetic condition that connect him and Lionel Messi
Olympics 2036: India may host 2036 Olympics, Russia says ‘happy to help’
Mirabai Chanu defends 49kg title, gives India first gold of 2022 CWG
India vs Australia ODI, T20I series: From where to buy tickets, price to date of availability and schedule, here is all you need to know

Italy’s heritage authority gave the green light to a proposal to tear down Milan’s 1920s-era San Siro arena in 2020, after the teams filed a request to jointly build a new, 60,000-seater stadium.

“A brand of this scale, like AC Milan, should have infrastructure that is indicative of its football prowess and global potential,” Cardinale told The Financial Times.

“We’ve had a lot of experience with stadium projects in the U.S.. Milan and Italy deserve a world-class stadium that houses the best of sports and entertainment on a global scale.”

Italy’s football infrastructure as a whole is in need of renovations and some Italian stadiums have not been updated since the 1990 World Cup, the last major soccer tournament hosted by Italy alone.

Milan clinched their 19th Serie A title on the final day of the season in May — their first Scudetto in 11 years.