Why thousands of Indian students have been refused Canadian visa

What is more surprising is the fact that even those students who have already received Visa Approval in Principle (AIP) are being refused travel visas by the authorities. 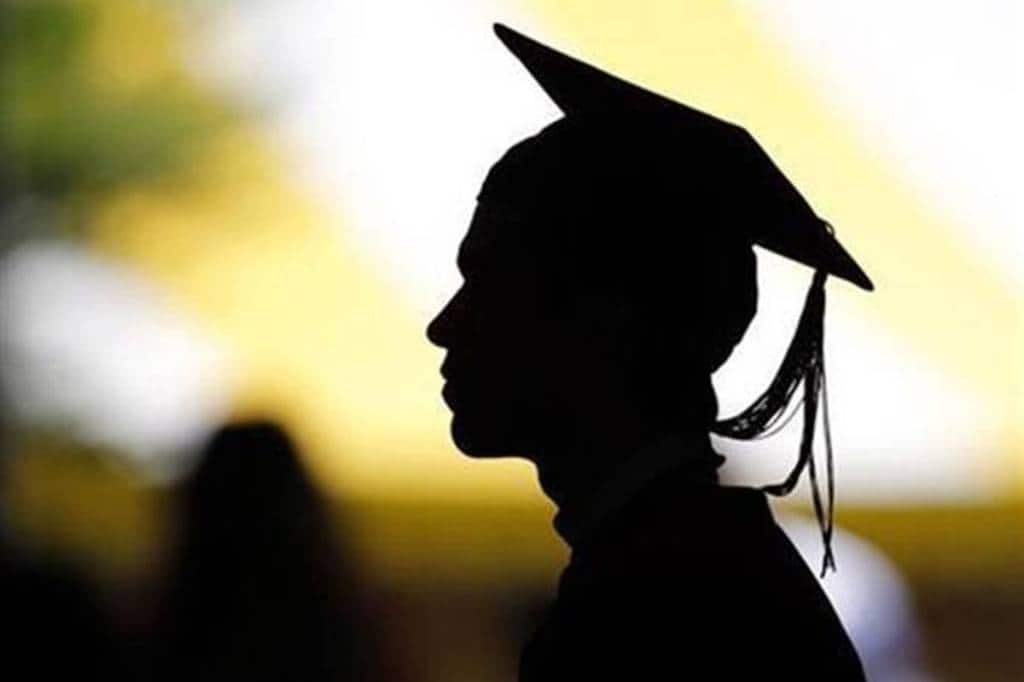 AIP is issued only to those students who meet the eligibility conditions and have already cleared IELTS with decent marks and deposited a one-year fee at various universities. (Representative image)

In a worrying sign, the Canadian authorities have been reported to be denying visas to a large number of Indian students for the past few weeks. According to an Indian Express report, even those students who have secured decent marks in IELTS and those already enrolled in different universities are being denied visas by the Canadian authorities. Dejected and uncertain about their future, students will now need to apply again for the visa to begin their studies.

How many students have been denied visas?

If informed consultants who talked to the Indian Express are to be believed, the Canadian authorities have rejected the visas of thousands of students. Most consultants the Indian Express got in touch with said that the visa has been denied to the students. What is more surprising is the fact that even those students who have already received Visa Approval in Principle (AIP) are being refused travel visas by the authorities. AIP is issued only to those students who meet the eligibility conditions and have already cleared IELTS with decent marks and deposited a one-year fee at various universities.

Also Read
Change in immigration trends – Indians now moving to new countries beyond the UK, Canada
Passport linking with Covid-19 vaccine certificate: Why it’s needed and how can it be done
White House looking into recommendations to reduce Green Card adjudication and processing time

While the consultants admitted that refusal of visas has been more or less a constant feature, the magnitude of rejection during the recent weeks is unprecedented. A few students have said that the rejection rate is as much as 60 percent.

Why is Canada denying visas?

Narpat Singh Babbar, a Canadian education consultant, told the Indian Express that there has been a huge backlog of (as many as 3 lakh) students seeking visas from Canadian authorities. Pointing out that the backlog is a result of the Covid-19 pandemic and the limited number of flights between the two countries, Babbar said that the authorities are not able to accommodate all the students in a short period of time. He also said that the authorities are refusing visas to students whose education courses are not properly aligned or on the basis of their financial condition.

Babbar cited instances where students who have not scored well in their Class 10th, Class 12th, or graduation and have opted for a difficult course are outrightly getting rejected. Similarly, he added that exceptionally intelligent students wanting to pursue an easy course are also under the radar of the authorities as why would a student want to redo a similar or easy course from Canada.

Road ahead for students

According to education consultants, students get to know the reason for the refusal of their visa within a span of about 35-40 days. Upon reading the observations made by the authorities, students can correct the shortcomings and present their case again for securing a visa. Very often students fail to present their case clearly in the statement of purpose (SOP) including why they want to pursue their education from Canada, what their future career plans are, among others. Education consultants with years of experience come handy for such students as they iron out any uncertainty or lack of clarity in their SOP and visa application. Moreover, the academic profile of a student, including marks in school, college, and IELTS along with her financial condition are the other parameters that make a huge difference.

Follow us on
Latest News
Bypoll to one LS, 5 assembly seats on Dec 5, counting on Dec 8: EC
UGC NET 2022 Result: NTA to announce results anytime today at ugcnet.nta.nic.in – Watch out for this space
Hindi my comfort language, says International Booker winner Geetanjali Shree at Sharjah Book Fair
RCap CoC can’t decide on challenge mechanism
B-School Selection: What is Accreditation and why it is important while choosing a B-School 
Need for innovative EV battery pack solutions to ensure safety and efficiency
Tattoo industry expected to shift to the digital culture through NFTs
Photos
Heart-wrenching! Here is a look at Morbi and the suspension bridge that collapsed
5 days agoOctober 31, 2022
In Pictures: PM Modi in Kargil to celebrate Diwali with soldiers, says, ‘All of you have been my family for years now’
2 weeks agoOctober 24, 2022
In Pictures: PM Modi inaugurates Deepotsav in Ayodhya; World record set by lighting of over 15 lakh diyas
2 weeks agoOctober 24, 2022
Read More
×
Indian mission in UK probes illegal visa handlers
Passport applicants can apply online for police clearance certificates
White House looking into recommendations to reduce Green Card adjudication and processing time
US consulate in Hyderabad to soon have 55 windows for visa
H-1B visa: United States reaches 65,000 cap for 2023, says USCIS
40,000 foreigners overstayed in India after visa expiry in 2020