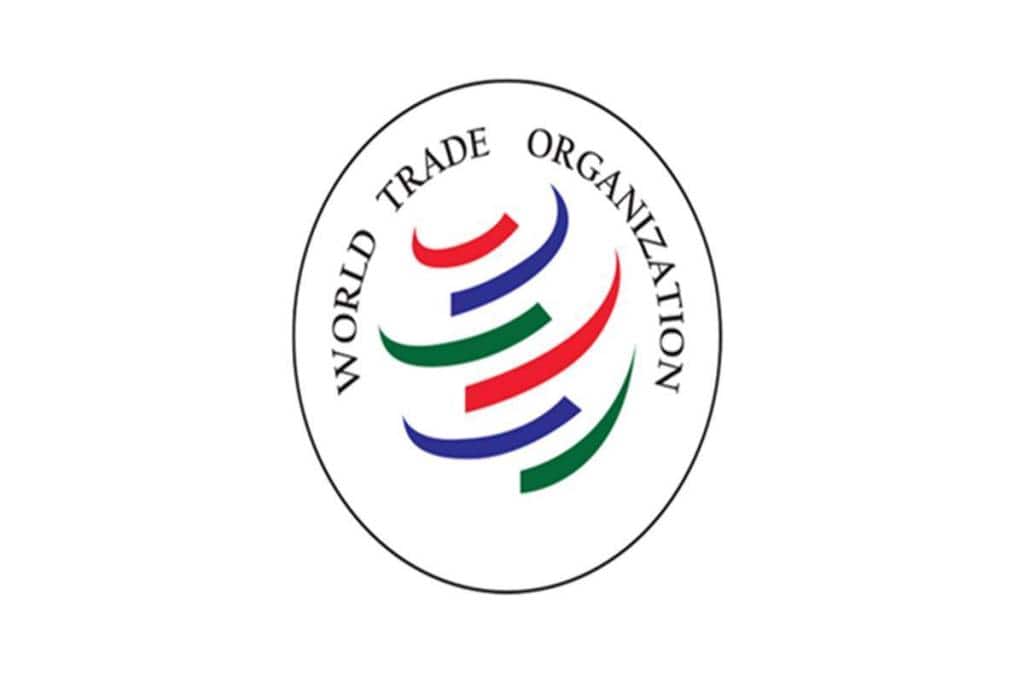 Moreover, it is a temporary mechanism available until a permanent solution is negotiated.

The work for the 12th Ministerial Conference (MC 12) of the World Trade Organization (WTO) —to be held in Geneva, from November 30 to December 3—that had been delayed by the Covid-19 pandemic has gained momentum since the joining of the new director general of the WTO, Okonjo Iweala Ngozi, in March 2021. Given the large divergence in the interests of different WTO member groups, Iweala has a tough task ahead, of bringing the key members on the negotiating table together to ensure a meaningful outcome at the MC 12.

In the recently-concluded 47th session of the Steering Committee of the Parliamentary Conference of the WTO, she emphasised on the importance of the WTO and global trade in mitigating the impact of the pandemic. She pointed out that Covid-19 vaccination is the best, even only, stimulus plan any country can come up with to fight the pandemic. She further acknowledged the significance of the TRIPS waiver proposal, led by India and South Africa, for augmenting the global vaccine supply and access, crucial for saving lives across the world.

Since the time she took over, Iweala has been actively engaging with members and groups at the WTO for identifying possible deliverables at the MC-12. First among these deliverables is the conclusion of the fisheries-subsidies negotiations, preferably by July of this year. The fisheries-subsidies negotiations have been underway for the past 20 years, and their conclusion is important to secure livelihoods of millions of people engaged therein.

Another issue of priority is addressing the Appellate Body issue. The Appellate Body of the Dispute Settlement Mechanism of the WTO has been lying dysfunctional since December 2019 due to non-appointment of new members. Other areas identified include a package on agriculture (food security/public stockholding, exempting the World Food Programme from export restrictions, work programme on domestic support, etc), environment and sustainability, MSMEs, labour, gender and Joint Statement Initiatives (JSIs).

A number of the above issues may have to take a backseat in the shadow of the pandemic, as many of these are part of the so-called “free market reforms” advocated by the West. Issues like environmental sustainability, labour, gender and trade are nothing but a camouflage for restricting the policy space available with developing countries by way of new disciplines. Instead, the focus at the MC-12 has to be on issues that have been mandated in the earlier Ministerial and has remained unaddressed for a long time.

One of the mandated issues in agriculture negotiations at the WTO is to work towards a permanent solution on public stockholding for food security purposes. The current WTO rules restrict the support that could be provided by governments in food crop procurement for public stockholding. While the Peace Clause, as negotiated at the Bali Ministerial Conference (2013), provides some flexibility from such restrictions, it requires fulfilment of burdensome transparency and notification conditionalities, as also safeguard/anti-circumvention provisions. Moreover, it is a temporary mechanism available until a permanent solution is negotiated.

The US was the only member blocking the developing countries’ demand of having a permanent solution back in 2017. While the new DG has been trying to get the US on board on public stockholding, the list of members questioning this demand has grown longer owing to the delay. New challenges have also emerged with non-proponents seeking unwarranted additional transparency and safeguard provisions. They fear that such stocks might distort international “free market” trade in food grains.

India has been pursuing the demand of a permanent solution at the WTO in association with the G-33 (a group of 47 countries including India). A decision on this is critical in view of the impact of Covid-19 on food security. The World Bank reports that Covid-19 has led to disruptions in the Bank’s efforts to reduce poverty, with extreme poverty rising for the first time in 20 years. Food insecurity is one obvious concomitant effect of this event.

For India, when the entire country went into lockdown, public food stocks played a pivotal role in ensuring continued supply of food grains to the country’s poor. The government could enhance supply of subsidised wheat and rice to the poor only because of the robust public stockholding mechanism it had. It is ironical that some WTO members are not realising the critical role public stocks play under circumstances like the ongoing pandemic when every economic activity including the supply chains are severely affected. With the change in the US administration, it remains to be seen how the US reacts this time.

With the MC 12 approaching, and the precariousness exacerbated by Covid-19, securing any outcome through multilateral negotiations at the WTO befogs even the learned minds across the membership. While questions like how the multilateral trading system of the WTO can contribute towards global economic recovery in the post-Covid era are being guided by the lopsided agenda of the West, there is not much momentum on addressing some fundamental issues like ensuring food security through international cooperation without overstepping a member country’s policy space. At MC 12, an improved solution in favour of food security would go a long way in serving the humankind on one hand, while at the same time reinstating the trust in multilateralism.

The author is an Indian Economic Service officer