Consumption is constrained now, but even in the past, it was exports that boosted both GDP and investment growth 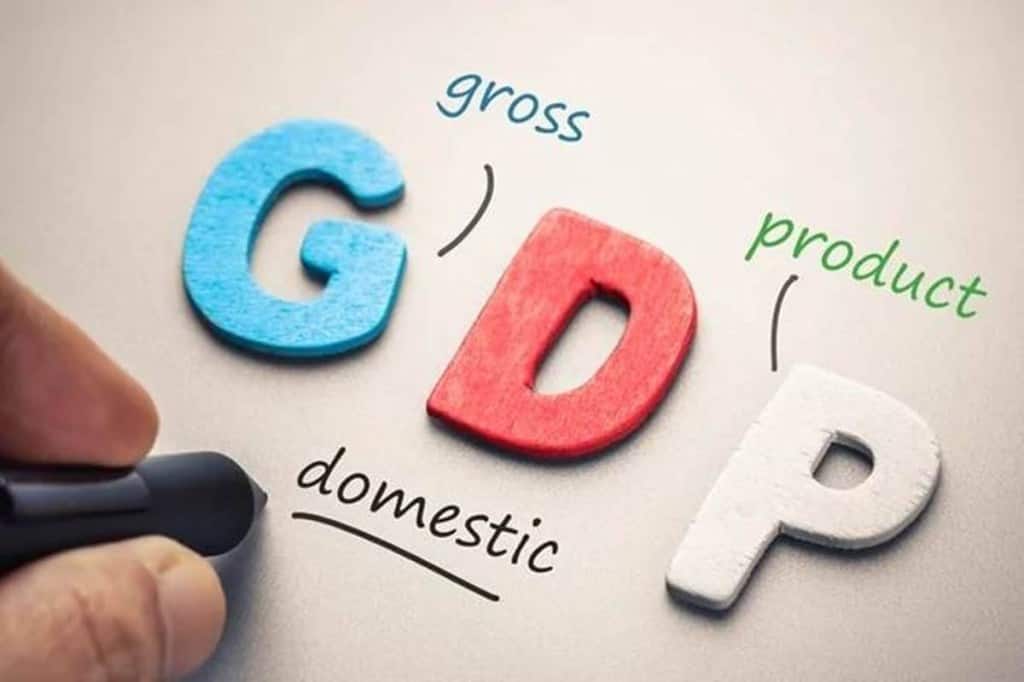 And assuming a 25% investment rate—it is lower right now—this means India’s potential growth falls by 1.5% or so.

The government’s Atmanirbhar policy, envisaging a boost for local production to cater to the home market sounds workable, but as former CEA Arvind Subramanian has pointed out (bit.ly/2IChxhP), no emerging economy has been able to sustain strong and rapid growth without exports contributing meaningfully. And, while there is a lot of export pessimism in India, as the study shows, the 6%-plus GDP growth after 1991 was associated with real annual exports growth of 11%; prior to this, India was clocking an anaemic 3.5%, with exports growing at 4.5%. Also, as JP Morgan chief India economist Sajjid Chinoy points out, contrary to popular perception, it is not consumption but exports that have driven India’s growth. In the boom years of 2003-08, India’s real export growth averaged 17.8% for five successive years whereas domestic consumption (public and private) averaged just 7.2%. As such, the surge in private investment witnessed at the time—gross fixed capital formation grew at 16.2% a year for five years—was largely responding to the buoyancy of external demand. If India’s exports have fared poorly after 2014, it is because of the sharp appreciation of the rupee as well as big supply shocks like demonetisation and GST.

Given how global demand is much bigger than local demand for any country, Subramanian argues that an inward-looking policy cannot work since the local demand is too small to sustain any serious substitution strategy or attract investors. Given the economy is in tatters and the debt-fuelled household consumption boom of the past few years is no longer possible—the government is also broke, and India Inc isn’t investing—this means an export-driven strategy is the only choice India has. But, as Subramanian and Chinoy point out, even when the going was good, the export strategy was the only one to follow.

As the former CEA points out, India is producing and exporting about $60-$140 bn, or 2-5% of GDP, less of low-skilled products annually than it should be doing. With wages in China having risen due to its prosperity, it has vacated about $140 bn of unskilled-labour-intensive sectors including apparel, clothing leather and footwear; a table in the report shows India has gained very little of this market. Covid-19 and China flexing its military muscle have given India another chance, with most countries looking to de-risk. But, at a time when global trade/manufacturing is mainly organised around tightly-knit supply chains, not only does India need to attract big producers—the reduction in corporate taxes and the labour law changes will help—but also it can’t simultaneously have high import duties as almost all exports the world over have high import content. In the last 5-6 years, however, India has raised tariffs in 3,200 of 5,300 product categories. Not only does this approach need to be revisited, but there also needs to be a focus on negotiating trade agreements with large foreign economies to ensure India is not at a disadvantage vis-a-vis competing countries. Only an FTA with Europe can remove the 10% import duty on Indian clothing that exporters from Bangladesh and Vietnam do not have to face; but this will require India to open up other markets like the automobile one.

Also Read
Ensuring carbon-market’s success
Data Drive: Capex recovers in states
Need for a bitter pill
Why management is both art and science

Another issue that comes up is related to increased protectionism in the world, especially post-Covid. While that is certainly true, the point is that India can at least try to grab the markets China is vacating; indeed, its small market share right now means it can expand exports quite significantly before it becomes the kind of threat that a China is today. Indeed, it is only when India is globally competitive that it can be domestically competitive. The good news here is that apart from PLI schemes like the ones for mobile phone manufacturing and exports, RBI has finally been intervening in the markets to keep the rupee weak; on a trade-weighted basis, the rupee has depreciated in the first half of the year. An added advantage, as it happens, is that RBI moves are unleashing domestic liquidity which is also keeping bond yields under check even when government borrowing has spiralled.