Will a central bank digital currency be a game-changer? 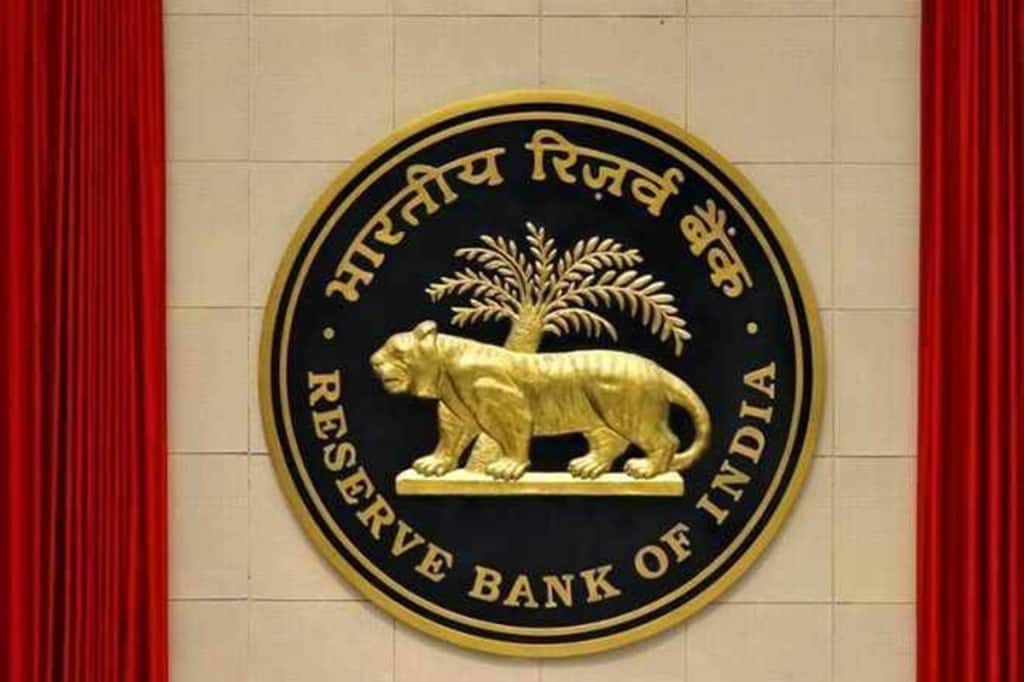 Depending on the framework adopted for CBDC by RBI, there will be space for banks and newer fintech intermediaries to innovate and offer products linked to the CBDC ecosystem.

RBI recently indicated that it is considering a phased introduction of a central bank digital currency (CBDC). The introduction of a CBDC will fundamentally change our current currency and payments ecosystem, and will change the way in which citizens transact with currency, imply a greater role for RBI as the issuer of digital currency, and alter the functioning of banks and financial institutions.

A CBDC will certainly push digital payments to a new level. Digital currencies are able to effectively penetrate remote areas (likely low access to brick & mortar banking and payments infrastructure). Given that a user needs only a mobile phone and internet connectivity to transact via a digital currency, a CBDC has the ability to strengthen the digital payments and financial inclusion policy agenda. Other advantages include high convenience factor (a safe, low-cost, and convenient way of making payments), lower costs of printing paper currency, reducing systemic risk of back-end settlements, and the ability to enforce AML/CFT provisions, assuming CBDC transactions are not anonymous. Cross-border transactions is one area where a CBDC can significantly reduce time and settlement risks, and once a regulatory framework is well-defined, the market can expect a lot of product innovation in this space.

A CBDC is essentially legal tender issued in a digital form and must be understood as distinct from digital payment products backed by physical currency and privately-backed digital currencies (such as cryptocurrency assets). Some of the key benefits of CBDC have, to a great extent, already been achieved via UPI-based and other digital payment products. The key drivers for a CBDC in India will be lowering systemic risk and introducing diversity and innovation in digital payments. And, whether users adopt CBDC as the primary means of transacting will largely depend on the design choices made by RBI, as the issuer of CBDC, such as interface and use of intermediaries, whether CBDC tokens will be interest-bearing, the ability to “convert” CBDC to physical cash, and the degree of anonymity that will be associated with use of CBDC.

RBI will need to make several design choices when rolling out a CBDC framework, and it is essentially these decisions that will determine the implications for the digital payments ecosystem. For instance, it will need to think about whether CBDC can be utilised for both retail payments (peer to peer) or will be limited to wholesale payments (among banks and financial institutions for settlement of transactions only), whether CBDC is to be issued via an account-based or via a token based model, and whether banks or other financial institutions will operate the consumer on-boarding and interface aspects of such digital currency or will these be undertaken by RBI directly.

All issue, settlement and interface in connection with a CBDC is undertaken by the central bank itself, which raises the important question of how the roles of private banks in the banking and payment systems will change? Once possible impact of a wide consumer shift to CBDC is a reduction in bank deposits which would directly affect pricing of and access to credit. RBI would then need to take on the role of allocating credit and take on some of the functioning traditionally undertaken by banks. The introduction of CBDC also increases the interface that RBI has with users and could possibly require RBI to then directly undertake KYC checks unless it partners with banks and other financial intermediaries. Depending on the framework adopted for CBDC by RBI, there will be space for banks and newer fintech intermediaries to innovate and offer products linked to the CBDC ecosystem.

While the decision of whether to introduce a CBDC requires considerable thought around design, implications for the wider payments ecosystem and a focus on security & privacy controls, India, being a leader in digital payments globally, may also very well be among the first large economies to develop and roll out a CBDC framework.