Why social security benefits for gig workers must be expedited

The silent frontline warriors during the pandemic, gig workers deserve social security and allied benefits, which will help motivate more people to join the gig economy. 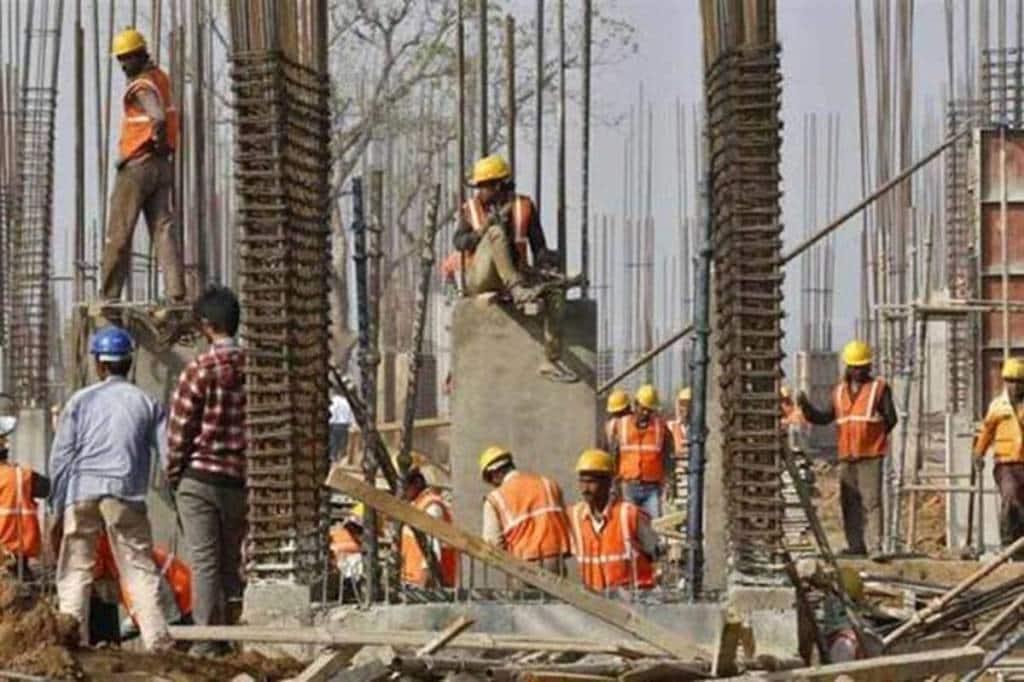 Worse, the intensity of the second wave has forced most institutions to defer the employment of even informal workers, compounding their woes. (Representative image)

The pandemic’s second wave has been disastrous for many industries due to recurring lockdowns in multiple states. As a result, millions of workers have lost jobs. With most businesses struggling to keep operations going because of numerous challenges, including shortage of human resources, a niche segment has kept the economy moving – gig workers.

From delivery of food and other essentials such as repairing ACs and other items, gig workers have been acting as frontline warriors in keeping the economy moving. This applies for both blue-collar as well as grey-collar gig workers who work with part-time contracts Yet, these unrecognised frontline warriors have no social security or other benefits to fall back on in case of a rainy day.

New Labour Code Barriers
This lacuna was expected to be addressed when 44 labour laws were slated to be consolidated into four labour codes. The new codes were meant to be implemented from April this year. Unfortunately, the Centre has been forced to indefinitely defer their implementation, citing the undue delay by state governments in finalising the draft rules.

Although the postponement has been welcomed by companies and employers who were supposed to remodel their compensation structures and HR policies, it has left gig and informal workers with a sense of deep disappointment. The reason is clear if one delves deeper. Among the new laws, the one on social security was the most keenly awaited by these informal economy workers. This is because, for the first time, social security benefits such as health insurance, gratuity, maternity leave, disability insurance and old age protection would have been extended to gig economy workers.

Once in force, aggregators and platforms employing gig workers would have contributed either 1% or 2% of their turnover or 5% of workers’ wages. The Central and State Governments could also be contributing to this social security fund. Unfortunately, due to the deferment, the envisaged benefits have been delayed. For workers, this is most disheartening, not just because they had been waiting for this moment for years. But also since the pandemic’s outbreak in 2020 turned their lives upside down while the severity of the second wave has worsened their plight.

Most workers infected with COVID-19, or those who have had affected family members, were forced to dip into their life savings to pay medical bills. During this second wave, they have nothing to fall back on if they fall ill. Worse, the intensity of the second wave has forced most institutions to defer the employment of even informal workers, compounding their woes.

Fast-track Labour Laws
It was against this backdrop that informal sector workers were awaiting implementation of the new labour codes in April. But as numerous states were busy in elections or engaged in combating the resurgence of COVID-19 in their regions, the new labour laws were simply not among the priorities. The states claim they would need at least another three to five months in getting the draft labour laws finalised.

Besides social security, other important laws were the ones on minimum wages and occupational safety. Last year, Parliament passed the Industrial Relations Code, 2020, the Occupational Safety, Health and Working Conditions Code, 2020 and the Social Security Code, 2020. In the case of the Code on Wages, this was passed in 2019 by Parliament during the monsoon session.

Nonetheless, given the pandemic’s impact on informal workers, the Centre needs to nudge the states into finalising their draft labour laws at the earliest. Once formalised and diligently implemented, such laws will encourage more people to enter the gig economy in future. Therefore, the Centre could mandate a reasonable timeline by which the states should be ready with draft guidelines, keeping in mind that these labour laws have already been delayed.

Moreover, gig workers need the nation’s empathy since they have been the invisible frontline warriors meeting the needs of the people since March 2020 after the first nationwide lockdown. Due to social distancing norms plus recurring lockdowns and curfews during the pandemic, it’s difficult for people to step out. In such situations, doorstep deliveries from gig workers for essentials such as medicines, food and groceries have saved the day and, in some instances, even lives. Unfortunately, while these workers are risking their lives and family well-being, they have nothing to fall back on.

To inform those readers not well versed with gig workers, these are platform-based persons providing various services, including home deliveries and at-home work. Typically, such workers are hired via various apps, depending on the platform they are enrolled with. Further, millions of people who lost their jobs during the pandemic have also resorted to the gig economy to ensure continuity of income. Lack of basic social security benefits for these gig workers will also cause apprehension in joining the gig economy and contribute towards a higher attrition.

While relief is being provided by the Union Government to many industries, informal industry workers are still left in the lurch. Accordingly, the Central and State Governments should work together in putting social security and other labour laws on the fast track to implementation to benefit all persons in the informal economy. That is the least the nation can do for these unsung frontline workers.

The author is CEO and co-founder, Gigindia. The views expressed are personal and not necessarily that of Financial Express Online