Why PPPs are imperative to plug India’s infrastructure shortfall

In India, the PPP (public-private partnership) model is contentious, with some stakeholders considering it a ‘boon’ and others a ‘bane’. 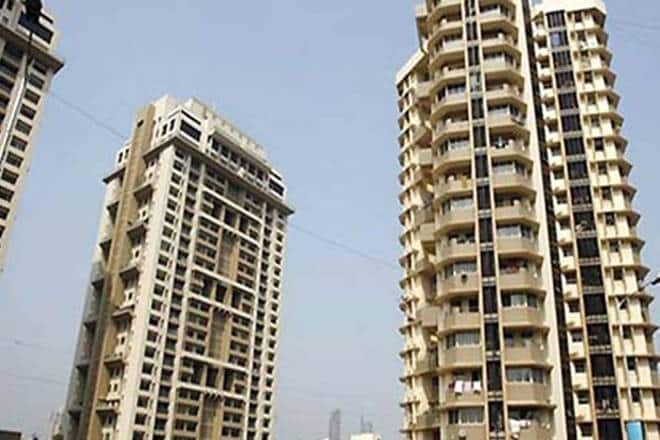 In India, the PPP (public-private partnership) model is contentious, with some stakeholders considering it a ‘boon’ and others a ‘bane’. There is no doubt that Indian PPP projects have not been as successful as elsewhere. But this is primarily because certain drawbacks have been inherent in domestic PPP projects, such as flawed risk-sharing, a trust deficit between the government and the private sector, the decision on user charges, etc.

Despite challenges, there is no doubt the PPP model could be suitable to drive India’s infrastructure development. Typically, infrastructure projects have long timelines and gestation periods, while requiring robust experience and deep pockets. Given the stringent parameters, the PPP model offers the best of both worlds in executing such projects, since a single entity may not possess the requisite wherewithal to executing them.

Ambitious national programmes such as 100 Smart Cities, Housing for All by 2022, nationwide infrastructure development, etc, have tough objectives and demand a high level of expertise to promote execution and timely deliveries. For such projects, the slew of skills needed may not be found under a single roof. Smart cities would need the expertise of various consultants in wastewater, green energy, rainwater harvesting, modern traffic management, rail and road networks, Internet of Things, to name a few.

This means taking the help of consultants in diverse fields to ascertain the best technologies come on board in developing a green-field or brown-field Smart City. Depending on just a single consultant or vendor would lead to faulty project implementation. Such a failure would only add further grist to critics of the PPP model.

Instead, it is necessary to focus on PPP success stories. The top examples here are the creation of India’s best airports in Delhi, Mumbai and Bengaluru. These world-class developments need to be studied and their best features emulated in similar scenarios elsewhere.

In all PPP developments, private players can contribute their might via sector-specific experience. This would not only ensure effective execution of projects, but also adherence to timely deliveries through stipulated deadlines. The building of bridges, roadways, railways, highways, ports, airports, etc, can only benefit from the professional approach and global best practices that are available through the PPP model.

The model can be particularly beneficial for the private sector as this is an asset light one, wherein private players are not required to incur expenses on capacity expansion. But the PPP model needs to be refined so the old fault lines are no more present. To begin with, balanced risk sharing can help prevent the problems that arise on this count.
To improve trust quotient, transparent policies need to be adhered to by both partners. The responsibilities and tasks of both should be outlined in advance. This is more important for controversial issues such as the acquisition of land, environmental clearances, construction-related approvals, etc. A proper dispute redressal mechanism must be in place. In the event of any divergence of opinion, the dispute could be resolved quickly if such a mechanism is in place at the outset. Towards this goal, the government will be passing an Act for dispute resolution of PPP infrastructure projects.

If such safeguards are in force for PPP projects, their success rate could be higher. A higher success ratio will, in turn, help blur the previous high-profile failures, the most notable being those in power projects. The other important aspect is allowing ample exit avenues, should the need arise under certain circumstances. Investors are wary when investments are welcomed, but withdrawals face a series of riders that make it virtually impossible to exit a project.
Policy reforms and amendments could go a long way in making PPP models more attractive for private investors. In Budget FY18, the government proposed amending the Airports Authority of India Act to permit effective monetisation of land assets. The money garnered would then be utilised in upgrading existing airports.

The government has said a new Metro Rail Policy would be announced focusing on innovative models of implementation and financing, coupled with standardisation and indigenisation of hardware and software. A new Metro Rail Act is in the offing too. It would boost greater participation and investment in construction.

The NDA government has indicated its seriousness in promoting infrastructure in a big way. The policy measures underway will ascertain the PPP model garners more success stories as it addresses the country’s infrastructure shortfalls.

The author is MD & CEO, Bharti Realty. Views are personal