Must Read
PM Modi turns 72: Here’s how he is celebrating the day
Petrol, diesel price today, 17 Sep 2022: Fuel cost steady; Check fuel rates in Delhi, Mumbai, other cities
MCX Gold October may drop to Rs 48400, investors must wait for a bounce; US Fed monetary policy in focus
Retirement Planning: Why Indians must plan for their retirement now
Pause slide
Premium

What ails the sanctions on Russia

Under the current regime, the West risks falling between two horses 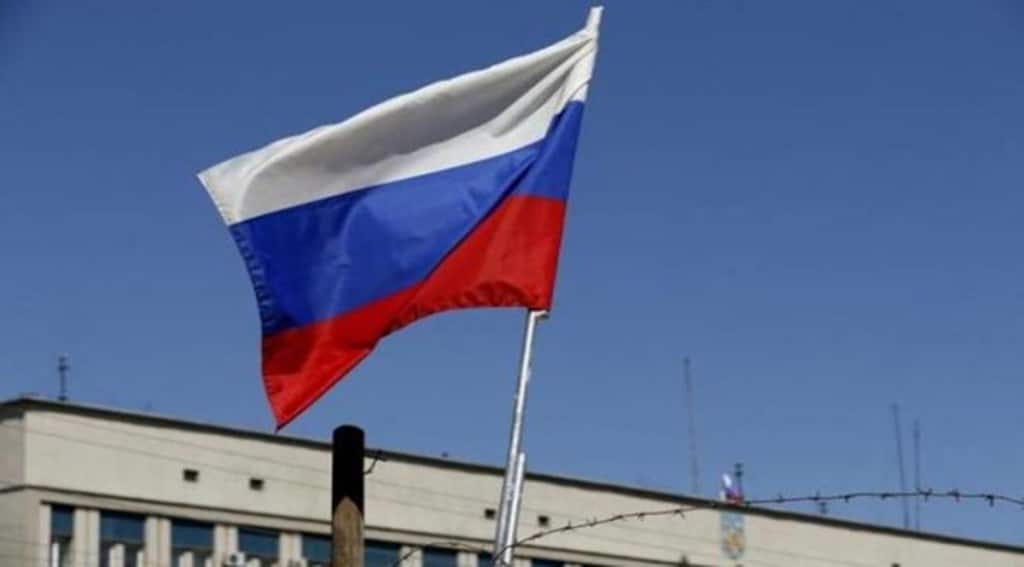 Shortages are multiplying, pushing inflation higher. At this point, the country no longer has a properly functioning foreign-exchange market. (Representative image)

It has been five months since Europe and the United States imposed tough economic and financial sanctions on Russia, a G20 country that was the world’s eleventh-largest economy on the eve of its invasion of Ukraine. While the sanctions have been gradually strengthened in the intervening months, debate rages about their effectiveness, the war’s broader implications for markets and the global economy, and what the West’s next steps should be.

On the first question, although the sanctions have been less effective than Europe and the US had hoped, they also are proving more onerous than the Kremlin claims. Russia’s central bank expects GDP to contract by 8-10% this year, while other forecasters expect a larger fall, together with longer-lasting damage to growth potential. Imports and exports have been severely disrupted, and inflows of foreign investment have essentially stopped. Shortages are multiplying, pushing inflation higher. At this point, the country no longer has a properly functioning foreign-exchange market.

The sanctions would have bitten much harder had the West not opted for a carve-out of Russia’s energy sector, and had many more countries joined the US and Europe in the effort. Because that didn’t happen, Russia has not felt nearly as much pressure as it would have. Moreover, it has been able to continue trading through various side and back doors that will likely become increasingly important as long as the sanctions regime, as currently designed, continues.

Nonetheless, it is only a matter of time before the Russian economy experiences a harder hit. Inventories of imported goods—including many critical technological and industrial inputs—are dwindling fast, and many sectors are becoming less resilient. The cumulative damage to Russia’s economy over time will be significant and long-lasting—a fact that has not yet been fully captured by consensus medium-term forecasts.

The second question concerns global spillovers from the war and the sanctions regime. Most observers agree that Russia’s invasion has increased not just energy insecurity but also food insecurity, highlighting the fallout from the war’s disruption to Ukrainian agricultural exports. But there is still much debate about the West’s use of the economic nuclear sanctions option: the curbs placed on Russia’s central bank and on Russia’s use of the international payments system.

These curbs are far more intrusive than the usual mix of restrictions on sanctioned government and private sector trade and on individuals’ financial dealings. Yet, because they are not subject to any internationally agreed standards, guidelines, or checks and balances, they fall outside the purview of relevant global-governance bodies such as the Bank for International Settlements, the International Monetary Fund, and the World Trade Organization.

In a time of war, such oversight might seem like a nicety. But some worry that the sanctions could significantly reduce the dollar’s role as the world’s reserve currency and the US financial system’s role as the primary global intermediary for other countries’ savings and investments. After all, a growing number of countries undoubtedly now feel more vulnerable to the reach of US sanctions.

But it is impossible to replace something with nothing, which means that no significant loss of dollar or US financial primacy will occur in the immediate future. Rather, the sanctions will lend further momentum to the gradual process of global economic fragmentation, which was also fueled a few years ago by the tariffs imposed by the Trump administration. More countries now have even more of a reason to pursue greater financial resilience and inherently inefficient forms of self-insurance.

That brings us to the third debate. With no end in sight for the war, what should the West do next? Fearing the implications for energy prices and the supply of gas to Europe, many in the West are tempted to call for a moratorium on any new sanctions—or even for additional carve-outs. Others, however, favour additional measures to hold Russia accountable for its indiscriminate attacks on Ukrainian civilians.

In any case, maintaining the current sanctions regime is not problem-free, owing to the twin objectives of pressuring Russia and limiting the economic disruption to Europe. Moreover, as European Commission president Ursula von der Leyen recently said, it feels as if Russia is “blackmailing” Europe by threatening to disrupt gas supplies at any moment. No wonder the Commission is urging member countries to cut consumption by 15%.

Under the current sanctions regime, the West risks falling between two horses. While easing sanctions could help alleviate concerns about Europe’s economic outlook, this option is a non-starter, given the atrocities that Russian forces are committing in Ukraine. But if the West is serious about pressuring Russia through truly crippling economic and financial sanctions, it needs to bite the bullet and eliminate the carve-outs for energy.

Doing so would undoubtedly have a severe short-term economic impact on European economies and the rest of the world, amplifying the “little fires everywhere” syndrome that I warned about in May. It is therefore critical that governments use their available fiscal space to provide targeted support to vulnerable segments of the population, as well as to fragile countries; and multilateral agencies must support developing countries through aid and a more operational debt relief framework. If done properly, this option would yield better outcomes in the medium and long term than the current strategy.

Muddling through risks bringing about the worst of all possible worlds. It is insufficient to dissuade Russia from continuing its illegal war; it is fueling deeper fragmentation of the international monetary system; and it is not even protecting Europe from a winter gas disruption.