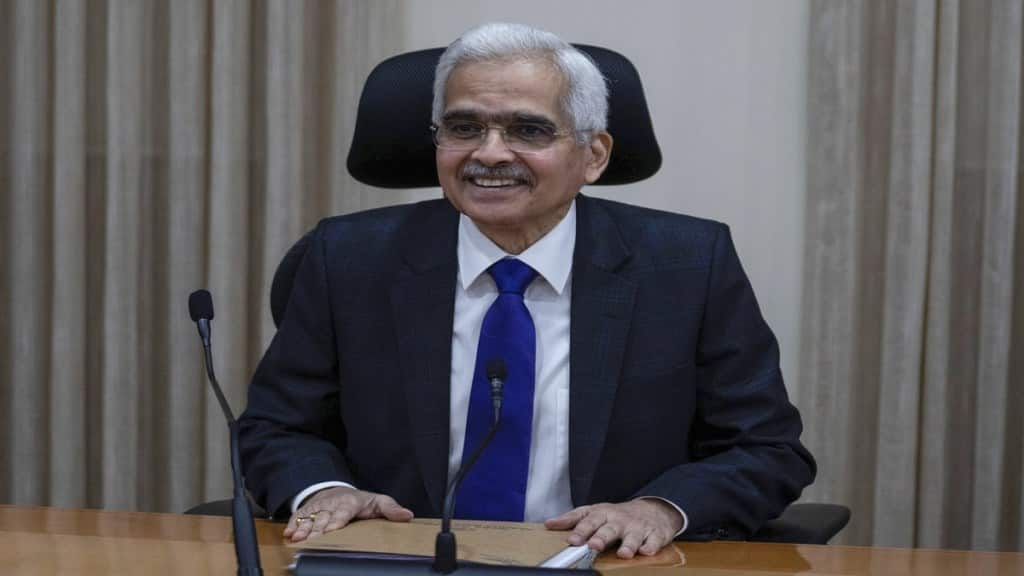 Reserve Bank of India (RBI) Governor Shaktikanta Das said on Wednesday that rural demand is recovering, citing the pace of tractor and two-wheeler sales. To be sure, there has not been any steep fall in tractor sales, but the fact is that October saw the lowest level of production in six months. As for two-wheelers, the sector has had a rough ride for nearly two years now. Analysts estimate that, in November, domestic volumes fell by more than 15% month-on-month—partly due to a correction in inventories post the festive season, but also because of weak rural demand. The demand for fast-moving consumer goods products fell 17% in November; while a post-festive slowdown is a factor, the fact is that the trend has been weak for many months now. This is not to suggest it is all gloom and doom in India’s hinterland. The sowing for the rabi crop has got off to a good start, with the acreage sown so far being about 7% more year-on-year (y-o-y).

Moreover, there are other triggers that could boost the rural economy in the coming months. An analysis by Nikhil Gupta, economist at Motilal Oswal, shows rural spends by the Centre, which had contracted 12.2% y-o-y in 1QFY23 on the back of a decline of 34.2% y-o-y in 1QFY22, are increasing. In the September quarter, they have seen a good jump of 34% y-o-y, albeit on the base of a negative 4% in FY22.

However, a meaningful recovery appears to be some time away. This is because the increase in real rural wages has been negative for 10 months till September. This is important because a big 45% of the incomes of rural households comes from wages—both agri and non-agri—and about 24% from government or private sector services. Real wages are unlikely to pick up, partly because inflation, although trending lower, would still rule at around 5% in 2023. This is also because the economy is set to decelerate to sub-6% levels in FY24. Rural wages are highly correlated with the performance of the economy and are, therefore, unlikely to grow more than 5% next year. Again, the data on demand for jobs under MGNREGA suggests that while things have improved, employment isn’t easy to come by. While the demand for MGNREGA jobs has been tapering off since June, there has been a slight uptick in November to around 18 million households. These levels are above October 2019’s and indicate the shortage of employment opportunities. Again, the demand is well below that seen between March 2020 and June 2022, when the number of persons and households seeking jobs saw a sharp increase.

CMIE has found, for instance, that the labour participation rate in rural India inched up in November to 37.5% while the unemployment rate fell. This would mean some 4.3 million jobs would be created. The question is how well-paying these jobs are. The disruption caused by the pandemic saw a downshift in jobs from better-paying services sector jobs to lower-paying construction jobs. The hit to incomes during the pandemic and thereafter would have left households with little option but to dip into their savings to support even a frugal living. Higher food prices and the 6% rise in the minimum support price for the kharif crop would have helped, but inflation in inputs means the terms of trade for agriculture may not improve meaningfully. Indeed, it could take a while for the fragile state of rural finances to recover.