Once linked with Aadhaar, complete accuracy in electoral rolls would be ensured and de-duplication would be easy 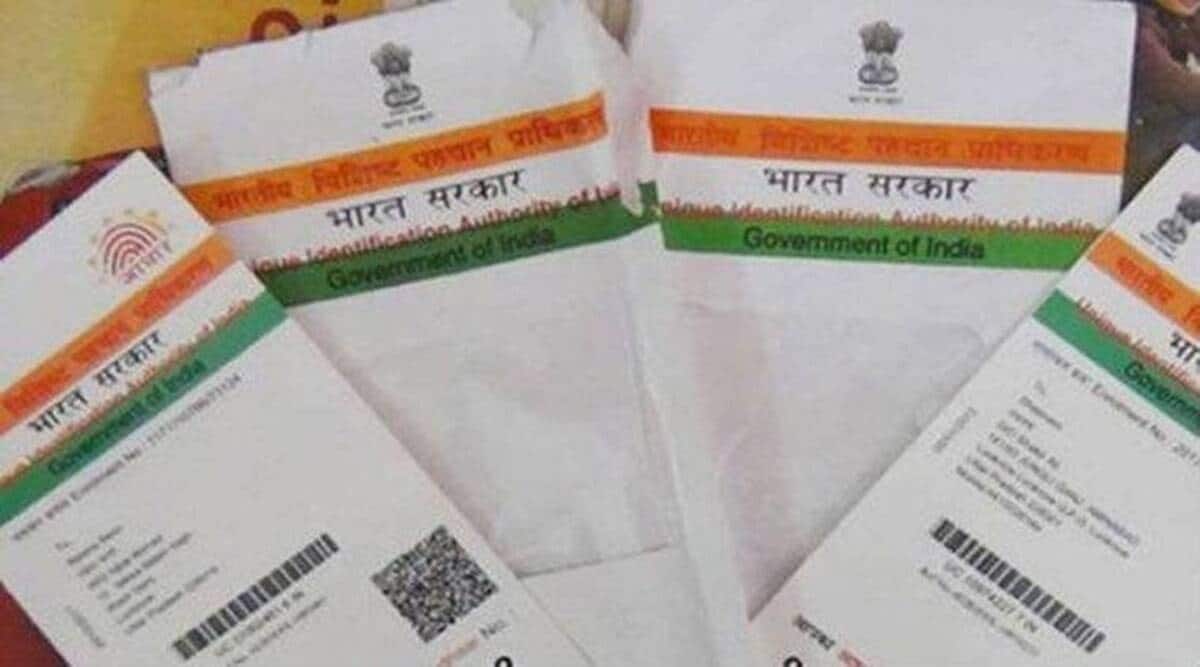 Good public policy always listens to good ideas, from activists and non-activists. However, sometimes well-meaning activists inadvertently strengthen those committing a fraud against the poor. An example is the anti-Aadhaar opposition after the Aadhaar Act 2016, till the Supreme Court’s 1448-page 2018 judgement terming it an ‘empowering’ tool for disadvantaged sections of society. Most such activists may not have realised that their anti-Aadhaar efforts were helping crooks benefiting from earlier inefficiencies. This was hurting the poor who suffered without a universal ID like Aadhaar that is, essentially, nothing more than a unique number linked to one’s fingerprints and iris scans.

Similar misplaced activism is currently visible against linking Aadhaar with electoral rolls (ERs or voter lists). Much criticism was targeted at Election Photo Identity Cards (EPIC, or Voter ID), when Election Commission of India (ECI) introduced it in the early 1990s. Objective observers would say that ‘bogus voting’ in polling booths has largely ended due to EPICs. Similarly, electronic voting machines (EVMs) suffered loud condemnation, till audit trails of VVPAT systems demonstrated the reliability of EVMs. Today, unscrupulous political candidates, benefiting from current errors in ERs, would be delighted with such activism. However, public systems need to keep working towards improving processes and outcomes.

Such a process improvement is the Election Laws (Amendment) Act 2021 passed by Parliament in December 2021. This includes a provision enabling electoral registration officers (EROs) to ask the voter for her or his Aadhaar number to establish identity when an application is made for inclusion in ERs or authentication of ERs. Now that over 131 crore Aadhaar numbers have been issued, the entire adult population of India has an Aadhaar, with very few exceptions. However, in the unlikely event of not having an Aadhaar, alternate documents may be offered to EROs for identity proof.

Here are seven ways how this would improve India’s democratic processes.

Reliability of electoral rolls:ECI’s elections for Parliament and state legislatures are based on ERs for each polling booth. Such ERs often contain errors in names and details of voters, and don’t carry the voter’s full name. Once ERs are linked with Aadhaar, complete accuracy in ERs would be ensured and de-duplication would be easy. Supreme Court’s Aadhaar judgement paras 375 and 376 refer to de-duplication of PAN numbers after Aadhaar linking. Similar benefits would accrue to ERs.

Registering first-time voters: For a young adult attaining 18 years of age, the process of adding their name to ERs can be simplified dramatically after Aadhaar identity verification, benefiting one crore citizens every year. Such Aadhaar verification is already being done in many other government services, including passports and e-Shram UAN numbers.

Migrant poor benefit: When moving to a new address, voters have to apply to EROs for inclusion, and deletion in earlier ERs. Poor migrants find this particularly difficult. Hence most choose not to join the ERs of their place of work. After linking Aadhaar to EPICs, such additions/deletions in ERs would become much simpler.

Political attention to migrants: When migrant labour can easily enrol in new ERs, local politicians in larger cities would be more empathetic to their interests. In Covid times, there were several egregious examples of migrants, as non-voters, being second-class citizens for many elected representatives.

Delhi-view vs booth-view: All activities to update ERs are never done by ECI’s Delhi headquarters, but by EROs in the tahsils/talukas/blocks of India’s districts. These are always state government officials, with EROs deemed to be on deputation to ECI for that work. Hence, constitutional quibbles about government of India influencing ECI if voter IDs are linked to Aadhaar are specious.

Common voter lists: Today, separate ERs are made for elections to Parliament and legislatures (and local body elections). While all these are done by EROs at the tahsil/taluka/block levels, linking Aadhaar to ERs would enable a robust voter list for all elections.

Future focused: In 2022, India should be making even more improvements in our election process. Tomorrow, citizens, especially migrants could be given online options to choose which constituency they would like to vote in, between their permanent home state address or current address. Clearly, the first national elections in 1951-52 were not as efficient as the general elections of 2019. ECI has improved the quality of its ER database over the last few years. However, the Aadhaar database of unique IDs is much more robust compared to ECI’s ER database.

We know that Aadhaar is not proof of citizenship but is available to all residents. Passports are proof of citizenship, and in the last few years, passports are issued with Aadhaar linkage, making the process much simpler, with the concomitant address verifications. Similar improvements would happen for ER updations, again with address verification.

Having conducted all types of elections, one would assert that accurate electoral rolls are critical infrastructure for democracy. Today, we English-speaking Indians can use online ‘Verify Aadhaar’ to check authenticity of people, including non-English speaking friends. Getting Aadhaar linkage to ERs would help our non-English speaking citizens hugely. Good ideas should always be listened to.

The author has worked in both the private sector and government