The upending of rules of the WTO has unleashed increased pressure for bilateral negotiations, which is only going to increase with unenforceable WTO rulings as the recent one. But no bilateral agreement can be a substitute for the far more superior values of multilateralism—both for governments and businesses 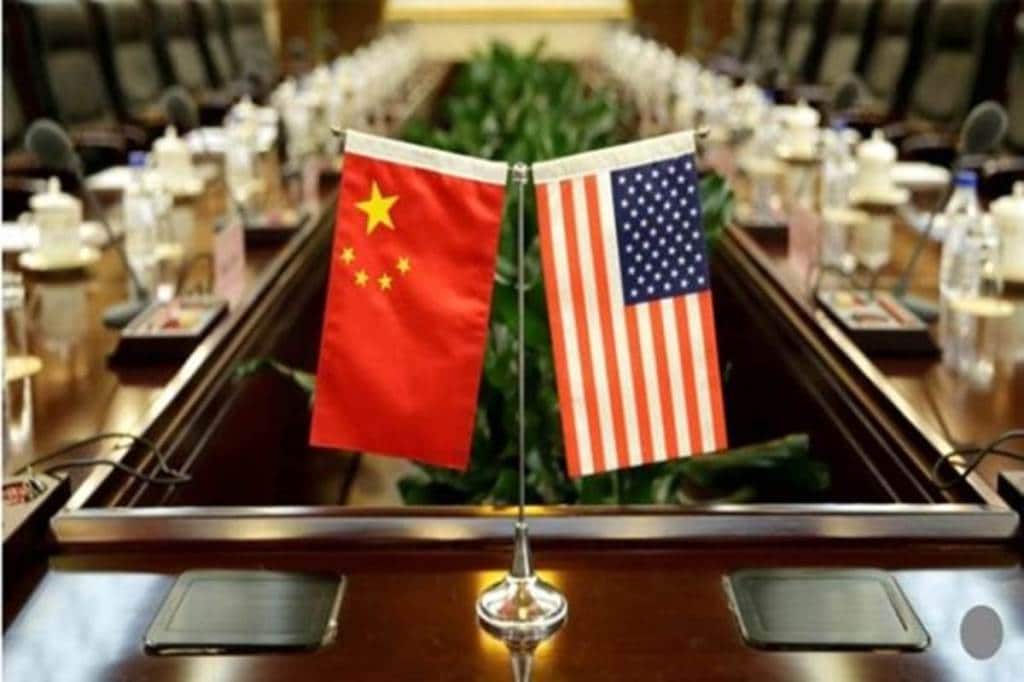 India has also been consistently subjected to Sector 301 investigations on the laws relating to intellectual property and their enforcement.

By RV Anuradha
In a brief and well-reasoned report released on September 15, a World Trade Organisation (WTO) panel held that certain tariffs unilaterally imposed by the United States against China, pursuant to investigations under Section 301 of the US Trade Act, 1974, are inconsistent with the principles of the WTO.

The case is of particular interest to India, since we are currently facing a US Sector 301 investigation on taxes applied on digital transactions, which was implemented under the Finance Act, 2020. India has also been consistently subjected to Sector 301 investigations on the laws relating to intellectual property and their enforcement.

What is ‘S.301’ all about? S.301 to S.310 of the US Trade Act, 1974 (collectively referred to as ‘Section 301’) grant the US Trade Representative (USTR) a range of responsibilities and authorities to investigate and take action relating to foreign trade practices. The European Union had, in 1998, challenged S.304 which gives the USTR the power to impose retaliatory action.

A WTO panel agreed with the EU that the statutory language under the US Trade Act constitutes a serious threat that unilateral determinations, contrary to the WTO’s Dispute Settlement Understanding (DSU), may be taken. The panel, however, concluded that “this threat had been removed by the aggregate effect” of the undertakings of the US government that it would “base any S.301 determination that there has been a violation or denial of US rights,” on the findings of a WTO panel or Appellate Body as adopted under WTO’s rules.

Till recently, S.301 investigations have, therefore, been used only as a soft tool for bilateral negotiations. The underlying reason for this is because any unilateral imposition of retaliatory tariffs always runs the risk of violating the obligations undertaken under the agreements of the WTO.

But as a recent report of the US Congressional Research Service (CRS, a body that provides policy and legislative analysis to the US Congress) notes, since the establishment of the WTO “the US has used Section 301 authorities primarily to build cases and pursue dispute settlement at the WTO. However, President Donald Trump has been more willing to act unilaterally under these authorities,” and that the “Trump administration’s use of Section 301 has been the subject of congressional and broader international debate.”

The trigger for the current WTO panel ruling was a S.301 investigation by the US on China’s laws and practices affecting intellectual property rights and technology transfer, pursuant to which the US started imposing retaliatory tariffs in an incremental manner beginning June 2018. China did not play by the WTO rules either, and returned the favour with counter-tariffs on imports from the US.

The relations between the two countries have been a hectic spate of tit-for-tat tariffs, bilateral trade negotiations and conclusion of a “phase-I trade deal,” while continuing with retaliatory tariffs. China also initiated a WTO dispute in August 2018, which resulted in the current panel ruling. The US, however, has so far not challenged China’s retaliatory tariffs, which are also without any WTO authorisation; a fact that was noted by the panel.

The American argument before the panel is that the countries were engaged in bilateral negotiations, and hence a WTO panel should not entertain the dispute. This was refuted by China, stating that bilateral negotiations do not address its grievances. The panel noted that the WTO contemplates a “mutually satisfactory” solution, rather than the one based on one party’s unilateral assertion that may be satisfactory to it, but not to the other party, and proceeded to hear the dispute.

Practical effect of the panel report: The WTO panel’s ruling is only a paper victory for China, an eventuality that China would have anticipated at the time of dispute initiation itself. The appellate function of the WTO has been successfully rendered dysfunctional by the US, which has consistently blocked appointment of members for over two years now.

And now, to avoid the adoption of the panel report, the US will likely take advantage of the situation it was instrumental in creating, i.e. appeal to a non-existent Appellate Body. The USTR’s reaction to the panel ruling was to reiterate the Trump administration’s grievance that “the WTO is completely inadequate to stop China’s harmful technology practice.” The US had initiated consultations on China’s IPR policies for which a WTO panel was composed on January 2019; however, the US has not proceeded ahead with the dispute. The EU had challenged some of China’s technology transfer policies; it is now pending adjudication at the WTO.

The WTO is not a panacea for all the problems ailing world trade, but it remains the foremost multilateral system of agreed rules on a vast range of issues, and one that can provide the forum for future rule-making as well. China’s policy of internal regulatory controls that seeks to keep out foreign competition, while aggressively seeking market access in other countries for Chinese goods, services and investment, coupled with its vast support for state-owned enterprises engaged in the same, are the challenges that need to be addressed multilaterally. ‘Trade wars’ and increasing protectionism, however, cannot achieve any real long-term solutions.

And yet the upending of rules of the WTO has unleashed increased pressure for bilateral negotiations, which is only going to increase with unenforceable WTO rulings as the recent one. Such agreements can be used carefully and creatively to achieve certain short-term objectives, including better forms of interdependence and resilience in a globally interconnected world, to deal better with any emergency—be it natural or manmade.

At the same time, no bilateral agreement can be a substitute for the far more superior values of multilateralism—both for governments and for businesses. The collective strength of developing countries at the WTO has had significant outcomes such as the TRIPS amendments relating to public health, and the decision on public stockholding for food security purposes, in both of which India played a key role.

For businesses, too, a multilateral system represents lesser transactional costs and greater predictability, as compared to a maze of fragmented rules under multiple bilateral agreements. Building on bilateral synergies, while developing a clear strategy for reinvigorating the multilateral rules-based system, therefore, is the only sensible way forward.

On January 1, 1948, India was one of the 23 founding members of the GATT 1947, the predecessor to the WTO. India played a crucial role in the formation of the WTO in 1995. We need to play an equally effective role in the resurrection of the multilateral system.