While India has not invested enough, the trend should reverse 2022 onwards 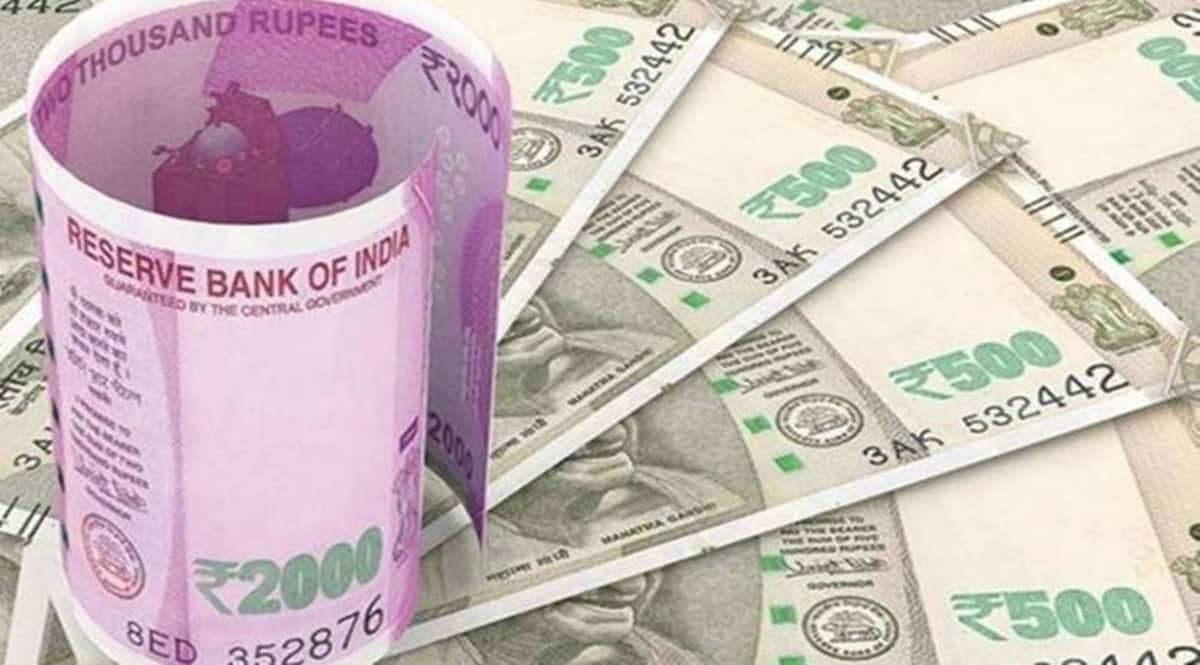 If this is the expected short-term scenario, what is the manner in which it relates to the nation’s planned goals? The planned goals are embedded in the NIP document released on December 31, 2019.

How much should any nation be investing in infrastructure? Well, that is not easy to answer in the absolute, as different countries need to invest different levels based on their economic history and the stage of their economic life-cycle. But in all cases, the best and simplest measure is GCFI (Gross Capital Formation in Infrastructure) expressed as a percentage of GDP. The US and Western Europe could get by with a 2% GCFI, whereas Asian “tiger economies” were known to have hit levels of 11-12% in their growth phases. India, which for decades had been investing around 3% of its GDP, consequently, accumulated a significant infrastructure backlog with bottlenecks in roads, ports, airports and power—with resulting logjams for GDP growth from the early-1990s.

The erstwhile Planning Commission recognised this ‘infra deficit’, and plans to attempt raising GCFI to 9% by the terminal year of the 11th Plan (2007-12) were formulated. The strategy was not only to step up public expenditure but, more importantly, to unfurl an aggressive PPP programme. In fact, the share of private capital did move up from 22% in the 10th Plan period (2002-2007) to 37% in the 11th Plan (2007-2012), with plans to raise it to 48% had there been a 12th Plan.

GCFI reached 8.2% in 2011, and demonstrated that India could aspire to a level of 9% in the years to come. Unfortunately, GCFI started dipping 2012 onwards, for reasons well-analysed and documented, including the “twin balance-sheet” problems, stalled projects, policy conundrums, mounting NPAs and what was popularly monikered “decision paralysis” over 2012 to 2014.

With the abandonment of the five-year planning process, the annual GCFI numbers from FY13 stack up as shown in the graphic. From FY13 to FY19, the GCFI has been bound between 5.3% to 6.2%; 70% of the investments in this period were public-sector, with the private sector accounting for 30%. The gap between an aspirational 9% and what was achieved in the period FY2012 to FY2019 would be an estimated Rs 35 lakh crore of investments not made. At the FY19 level, that is equivalent to a “notional loss” or “presumptive loss” of three and half years of investment foregone.

Homing in closer to present times, whilst final statistics are not available, it would be instructive to set out a possible scenario as shown in the graphic.

The confidence in the GCFI figures ramping upto 7% and 8% in this scenario-casting stems from the slew of proactive measures taken by the NDA regime. Recognising that PPP will take time to revive, it has banked on stepping up public expenditure, recent Union Budgets would make evident. Also, enabling measures such as the creation of a DFI, rural infra bolstering, announcements of National Infrastructure Pipeline (NIP) and National Monetization Pipeline (NMP), the Gati Shakti initiative, reforms in public procurement policies and monitoring of key infra projects execution regularly by the PMO all convey a sense of urgency.

The sources of funding are falling into place. If Budget FY23 provides for an outlay of Rs 7 lakh crore (25% increase over last year), all other sources are expected to put us within striking distance of availability of Rs 17-20 lakh crore. These additional sources would include PSUs and extra budgetary resources (Rs 2 lakh crore), states (Rs 6 lakh crore), NaBFID (Rs 2 lakh crore) and private capital (Rs 3 lakh crore).

If this is the expected short-term scenario, what is the manner in which it relates to the nation’s planned goals? The planned goals are embedded in the NIP document released on December 31, 2019.

Remember, the NIP was released before Covid-19 broke out. Over FY20–FY23, the NIP targeted about Rs 74 lakh crore of infra investments. The short-term scenario for the same period throws up a possible actualisation of Rs 64 lakh crore. This shortfall of Rs 10 lakh crores is clearly the Covid and associated impact.

So, what is the answer to “Is India under-investing in infrastructure?”

It is in two parts. One, from FY2012 to FY2019, there was serious underinvestment, where GCFI fell to lows of 5.3% to 6.2% against an aspirational 9%. This underinvestment has been quantified at around Rs 35 lakh crore.

Two, FY2020 to FY2023, there are clear signs of a GCFI uptick based on numerous policy initiatives and India is likely to pull up 7-8%. That then sets the stage to hit the aspirational 9% by the mid-2020s.