RBI’s notification regarding settling transactions in INR will have a positive impact. 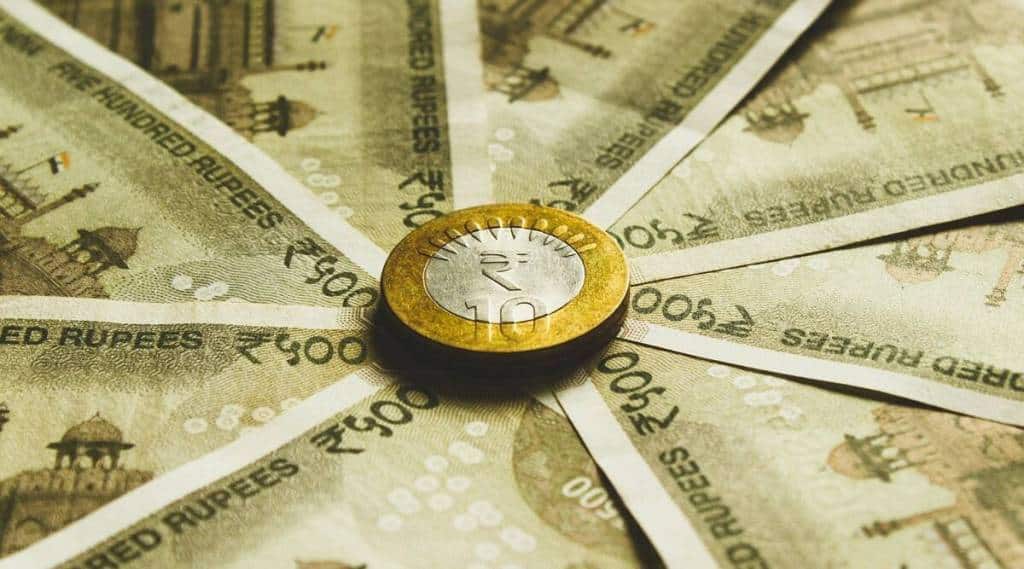 The INR can become a currency on the basis of which the value of Special Drawing Rights (SDRs) is determined.

The Reserve Bank of India has released a notification pertaining to International Trade Settlement in Indian rupees this month. This will allow Indian industries to invoice, make payments, and settle exports/imports in INR. RBI stated that the move is meant to provide a fillip to growth of global trade with emphasis on exports from India and also to support the increasing interest of global trading community in rupees. As per the newly notified system, foreign banks would be required to open ‘Rupee Vostro’ accounts in Indian banks as the foreign banks can’t deal in INR outside of Indian banks. Once these Rupee Vostro accounts are created by foreign banks through an Indian correspondent bank, these accounts can be used to not only invoice trades in INR but also settle international trade transactions directly in INR. Indian importers undertaking imports through this mechanism can make payments in INR which would be credited into the Special Vostro account of the correspondent bank of the partner country, against the invoices for the supply of goods or services from the overseas seller/supplier. Further, Indian exporters, undertaking exports of goods and services through this mechanism, would be paid the export proceeds in INR from the balances in the designated Special Vostro account of the correspondent bank of the partner country.

The international trade settlement system is based primarily around the US dollar and the entire global trade typically happens with USD and in the US banks. So, even if an Indian exporter wanted to transact with a Russian importer, they would have to go to banks in the US. Both Indian and Russian banks would have Vostro accounts in the US bank and they would exchange money as per the exchange rate between their currencies in the US bank. Since both currencies were pegged against the USD, the demand for USD increased and it became the invoicing currency of the world. After that, currencies like the euro, yen, and others also started gaining importance for foreign exchange. These are the currencies around which world trade has been denominated for some time now. Thus, the denomination in which trade settlement and invoicing happens for transactions which involve Indian businesses may change from the USD, euro, and other currencies to the INR to some extent.

This notification comes after various geopolitical and economic factors, a major reason being the restrictions imposed on Russia after its invasion of Ukraine in February 2022, including rescinding the membership from the Society for Worldwide Interbank Financial Telecommunications (SWIFT) system. Along with that, there were multiple other sanctions including restrictions on transactions with Russian banks and freezing of Russian assets and accounts in the domestic banks of some of the countries imposing sanctions. Thus, transactions by Russian entities in the USD have practically been banned. The notification provides an alternative trade settlement mechanism and messaging system to Russia from the USD and SWIFT, respectively. Moreover, settlement in INR was already extended to Sri Lanka, which is facing a balance of payment crisis, for the repayment of an INR 1 billion credit facility provided for supply of essential goods. This notification supplements that move.

SWIFT is a messaging network that is used by banks and other financial institutions around the globe to send and receive large amounts of transactional information such as money transfer instructions in a secure and timely manner. China’s Cross-Border Interbank Payment System (CIPS) and Russia’s own System for Transfer of Financial Messages (SPFS) are alternatives to the SWIFT system for messaging. However, countries face a risk of sanctions if they agree to join the SPFS network as the move can be construed to be bypassing the sanctions imposed. Thus, the system proposed under the notification can be a viable alternative for Russia to settle trade if India allows capital account convertibility. However, the same needs to happen gradually, as an immediate move would usher in a large amount of capital among inflationary trends and would make the INR correlated to the global financial situation to a much larger degree.

The arrangements for invoicing, establishing cross-exchange rates, and settling transactions can be made possible in INR under this notification. Countries which have a trade deficit with India will be in favour of opening Vostro accounts in Indian banks. Among such countries, a major trading partner is the United Arab Emirates (UAE), and there will also be neighbouring countries like Bangladesh and Nepal. Even though the number of such countries is not large, it will still be an initiation of this system of settlements. Moreover, countries facing sanctions from the western nations like Russia, Venezuela, and Iran may also prefer the system. If settlement in INR is achieved, India will be able to finance 10-15% of its trade in INR.

The INR can become a currency on the basis of which the value of Special Drawing Rights (SDRs) is determined. Right now, the five currencies for the said purpose are the USD, euro, yuan, yen, and pound sterling. The IMF created SDRs as an interest-bearing international reserve asset. SDR currencies have two requirements—the country has to be one of the top five exporters in the world and it should be ‘freely usable’. This notification will definitely help propel the INR towards becoming a freely usable currency. This move will provide a push in putting India on the global map for becoming a currency in which global trade gets denominated and could also be a step towards full convertibility of the rupee at some point. Even though the objective with which the notification has come out might not help this to be immediately actualised, it is the first step towards it.