Companies have to move the work to the worker instead of the worker to work. 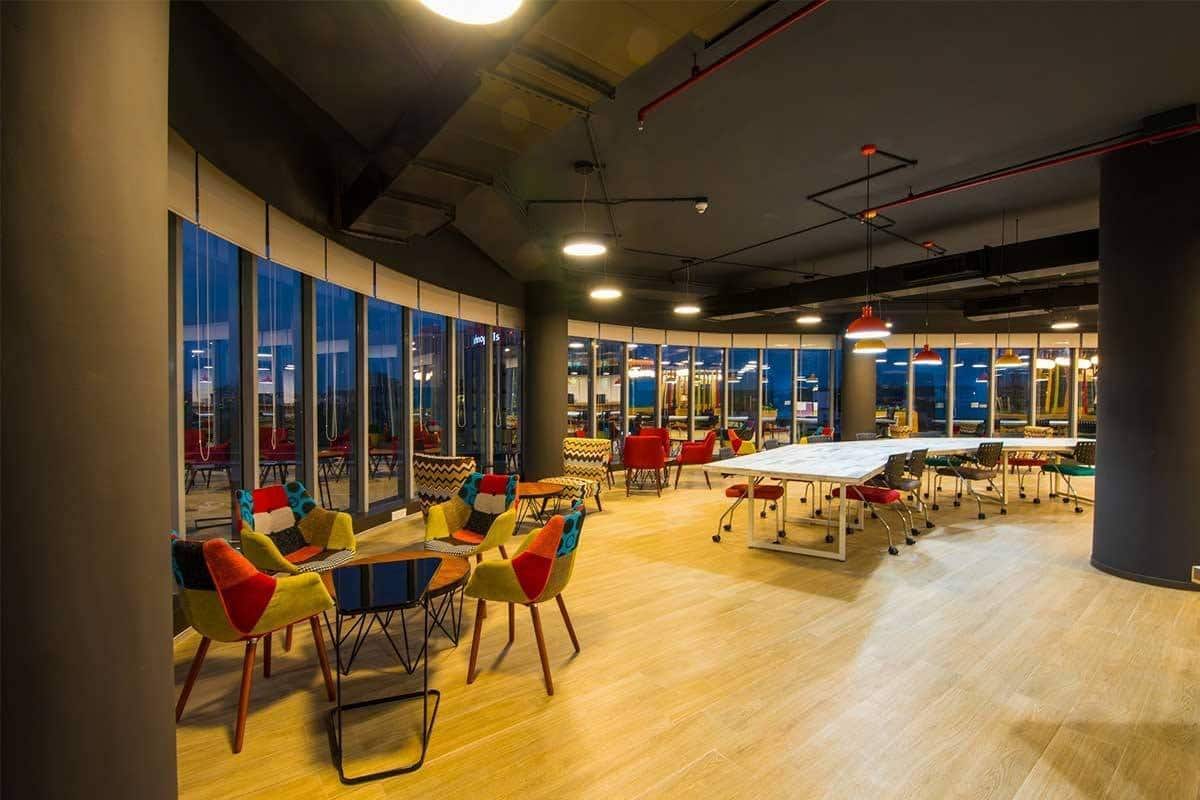 Sensing the overall support for WFH among employees, India Inc has generally been extra careful on asking employees to come back to office.

Tesla chief executive officer Elon Musk’s latest missive to his employees—‘work from office or get out’—must have found silent approval from an overwhelming majority of his counterparts all over the world, most of whom have been clueless on how to tackle the virtual revolt of people in their organisations against any suggestion of return to office.

In private conversations, a majority of CEOs give vent to their frustration over what they call the “tyranny of talent”—skilled people who are quitting or have threatened to do so the moment the management drops hints about returning to the office. In that sense, Musk has become the voice of the harassed CEOs of the world.

In a mail to “everybody” at Tesla last Wednesday, Musk said he has had it with this whole working-from-home (WFH) business. In his inimitable style of plain-speaking, Musk wrote in the email titled “To be super clear”, that “the office must be where your actual colleagues are located, not some remote pseudo office. If you don’t show up, we will assume you have resigned.” In recent weeks, Musk has praised Tesla China employees for “burning the 3 am oil” while saying that Americans are “trying to avoid going to work at all.”

Sensing the overall support for WFH among employees, India Inc has generally been extra careful in asking employees to come back to the office. Behind their employee-friendly façade with statements like “we believe in Team Anywhere” etc, most say privately that productivity has taken quite a few huge knocks, but they can’t do a thing in fear of talent flight. “Employees are our real masters now,” is the wry comment of a senior management representative in a large firm. It is as if most are waiting for the right time to take revenge on the truant employees.

In the meanwhile, quite a few companies have shifted to a “temporary” hybrid model by asking about 10% of their staff to work in office by rotation. Others have gone the extra mile to avoid talent exodus by setting up satellite offices so that employees don’t have to commute much; some others have “requested” employees to come for just two days to the office, etc.

There is no denying that there is some merit in the concerns about the obsession with WFH. Offices do play a vital role in collaboration, creating an environment for collective innovation, productivity and wellbeing, as well as spaces where employees can work and relax. Ideas can be shared and developed more easily as a team.

So, what is the way out? The answer is not easy as there is no one-size-fits-all solution. The fact is that many people have been surprised by how quickly and effectively technologies for videoconferencing and other forms of digital collaboration were adopted during the pandemic. It would be foolish to pretend that the results have not been better than imagined.

According to McKinsey research, 80% of people in the US reported that they enjoyed working from home. Many employees liberated from long commutes and travel have found more productive ways to spend that time, enjoyed greater flexibility in balancing their personal and professional lives, and decided that they prefer to work from home rather than the office.

So, it is clear WFH cannot be wished away. But the reality is that both sides (pro-WFH and anti-WFH) of the argument are probably correct. McKinsey is absolutely right in saying that every organisation and culture is different, and so are the circumstances of every individual employee.

Many have enjoyed this new experience; others are fatigued by it. Sometimes, the same people have experienced different emotions and levels of happiness or unhappiness at different times. The productivity of the employees who do many kinds of jobs has increased; for others, it has declined. Many forms of virtual collaboration are working well; others are not. Some people are getting mentorship and participating in casual, unplanned, and important conversations with colleagues; others are missing out.

So, instead of dismissing WFH as a temporary fad of employees, companies have to carefully think through the entire hybrid model. Leading companies will have to boldly question long-held assumptions about how work should be done and the role of the office.

The answer, different for every organisation, will be based on what talent is needed, which roles are most important, how much collaboration is necessary for excellence, and where offices are located today, among other factors. Most importantly, a dynamic, non-hierarchical, technologically-advanced organisation is more likely to implement a hybrid model of work successfully than a highly structured, command-driven one.

AT&T was among the first companies which experimented with WFH way back in 1994. Employees ranging from the CEO to phone operators were part of an experiment that involved 100,000 people. The purpose was to explore how far a vast organisation could go in transforming the workplace by moving the work to the worker instead of the worker to work. What AT&T found is that satellite offices, which break up large, centralised facilities into a network of smaller workplaces that can be located close to customers or to employees’ homes, can save a company up to 50% in real estate costs, diversify the risk of overconcentration in a single location, and broaden the pool of potential employees.

The results were encouraging, leading former AT&T chairman Robert Allen to note that “work is where the phone is, and it’s logical that we should work like a phone-based organisation.”

Allen was obviously exaggerating to drive a point home. But it shows why companies should not dismiss the new-found eagerness for WFH, and work out ways to live with a hybrid model of work. That’s the future of work, anyway.