Those who have suffered this barbaric form of ‘justice’ have already lost everything that they may have spent a lifetime building. 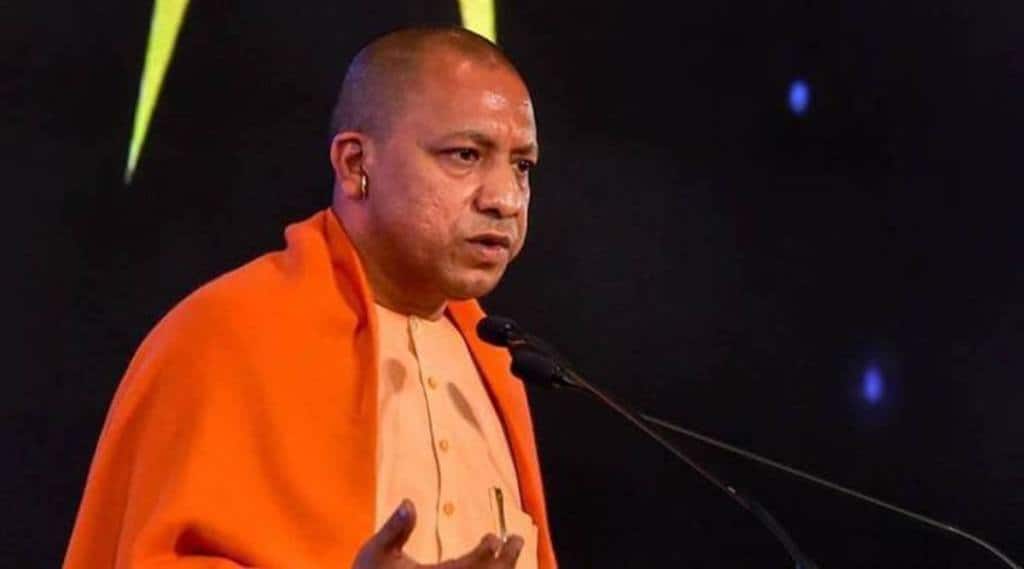 And we should be speaking loudly because there are too many BJP voices raised in defence of the ‘Yogi model’ for us to remain silent.

When the Chief Minister of Karnataka declared that he was ready to use the ‘Yogi model’ in his state, I expected outrage from the political class. And, especially from my brethren in the media. It is true that millions of Indians have no idea that the rule of law is the foundational pillar of democracy, but we in the media know this well. So, is it cynicism or fear that has caused such little outrage? Whatever the reason, it makes us complicit. And we should be speaking loudly because there are too many BJP voices raised in defence of the ‘Yogi model’ for us to remain silent.

In a way, Basavaraj Bommai did India a favour by saying what he did. He will be remembered as the first senior BJP leader who has admitted that there is a ‘Yogi model’ and that he would not hesitate to use it. Bulldozers, instead of the rule of law, have been used in Madhya Pradesh and in Delhi, but when questioned about this in court, BJP leaders have gone out of their way to assert that it was mere coincidence that bulldozers demolished people’s homes in the immediate wake of an incident of violence.

Also Read
Making iPhone 14 in India
Understanding the four Vs of operations management – volume, variety, variation and visibility
Are auctions really the answer?

Let me now analyse for you the ‘Yogi Model’. The mildest way that I can describe it is that it is an abomination. It is founded on the principle that it will not be courts who decide if someone is guilty of a crime but officials with bulldozers, acting at the behest of a political leader. Crime and punishment are both decided by officials and the punishment meted out to those suspected of a crime is that their homes are crushed by bulldozers. If this brutal kind of retribution is ever challenged in a court, it will be pointless. Those who have suffered this barbaric form of ‘justice’ have already lost everything that they may have spent a lifetime building.

Last week Rahul Gandhi called a press conference to announce the death of democracy. It puzzled me that he did not mention the ‘Yogi model’ as an example of what he meant. Instead, he repeated something he has said ad nauseum, that the RSS has taken over the ‘infrastructure’ of democracy and that four people are running India. Has Rahul not noticed yet that this has no resonance with the people? Maybe there would be resonance if he said, for instance, that the ‘Yogi model’ is anti-democratic and violates basic human rights.

The worst criminals convicted in a court of law continue to have the right to their homes and properties. Their families are not rendered homeless and destitute by their conviction. It is only the ‘Yogi model’ that gives officials the right to go around destroying people’s lives without bothering to prove their guilt through due process in a court of law. And yet, this horrific form of rough justice has its admirers. They shriek their support on social media on the grounds that the process of justice takes too long. It does.

As we approach the 75th anniversary of our Independence, it is shameful that our criminal justice system is so broken that it takes decades for murderers, rapists and terrorists to be punished. Our Supreme Court judges expound eloquently on what the problem is but why has there not yet been a Chief Justice who has offered real solutions? Not only is the process of justice cumbersome and archaic, the sad truth is that most Indians cannot even afford to go to court. There are other questions. Why do the courts remain clogged with cases that should have been decided long ago? Why do courtrooms look like storerooms for old files? Why do judges need thousands of words to pronounce judgments? Why are there not enough judges?

Many, many things in the justice system need urgent fixing. But the ‘Yogi model’ cannot be the alternative. Political leaders must not be allowed to become judge, jury and executioner. This is the ‘Yogi model’. The scariest thing is that if the State itself is seen to disrespect the law of the land, it loses the right to expect ordinary citizens to respect the law. The result is that slowly but surely faith in democracy begins to die.

Rahul Gandhi is right when he draws attention to the diminution of democracy. Where he is wrong is that instead of taking to the streets to demand something that would resonate with the people, he seems to protest only when his family is directly affected by the Enforcement Directorate. Rising prices and unemployment were the ostensible reason for last week’s protests and press conference, but these are not things that suddenly happened. What did suddenly happen was that the Gandhi family was summoned by the Enforcement Directorate for alleged irregularities in the way the National Herald was being run.

When important leaders are shown that they are not above the law, this is a good thing. It strengthens democracy. What is a direct threat to democracy is the ‘Yogi model’. The Chief Minister of Karnataka should be ashamed that he has become the latest proponent of this jungle justice. Those who believe that it was this kind of rough justice that won Yogi Adityanath a second term in office should also be ashamed. The ‘Yogi model’ is a blot on Indian democracy. It is not something to be proud of.