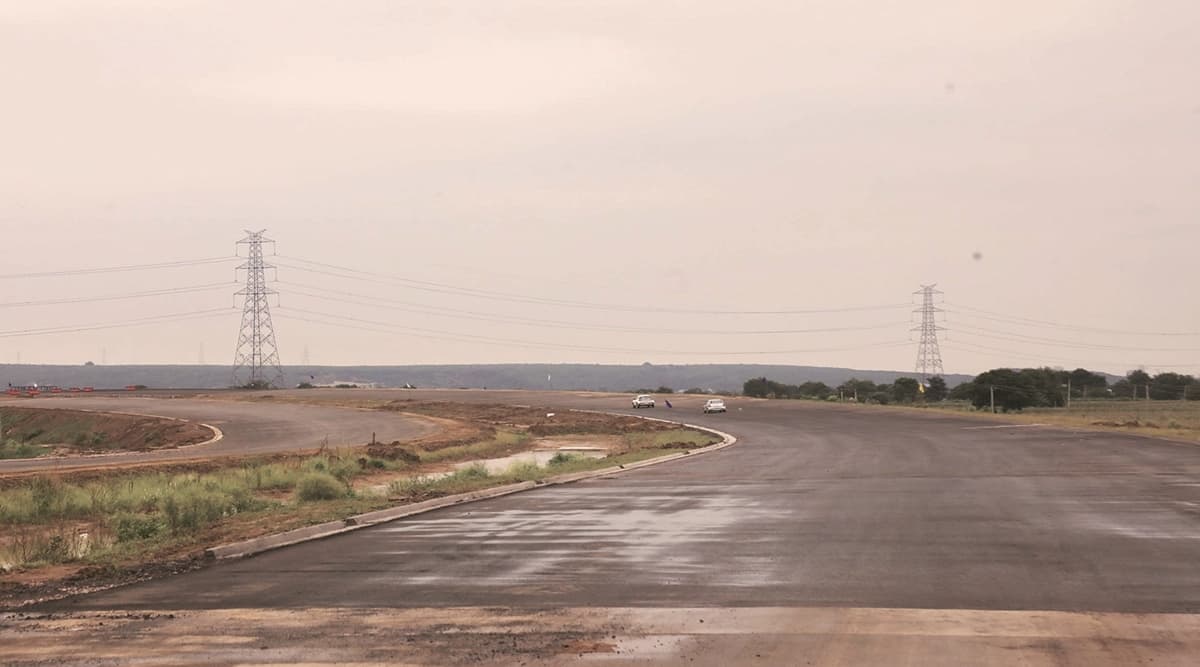 The Indian road sector has been experiencing unrelenting exuberance for quite some time. As per the Private Participation in Infrastructure database of the World Bank, India has the highest number of PPP road projects in the developing world, at 501 (valued at $92.5 billion) in 1990-2021. This is about 44% of the total number of PPP projects in the country and more than 32% of the total investment in such projects. Consider the recent private road sector transactions:

—  KKR, a leading global investment firm, and Ontario Teachers’ Pension Plan Board (OTPPB) signed an agreement under which Ontario Teachers’ will invest up to $175 million in KKR’s road platform in India, which includes Highway Concessions One (April 2022).

—  IndInfravit Trust, led by Canada Pension Plan Investment Board (CPPIB), has entered into an agreement to buy the equity shareholding of five operational road projects from Brookfield in a deal valued at Rs 9,375 crore (June 2022). The transaction values the equity of the five road assets that Brookfield owns at around Rs 6,000 crore. The business also has debt of Rs 3,000-Rs 3,200 crore. The road portfolio comprises three toll roads and two annuity roads, with about 2,400 lane km in Andhra Pradesh, Bihar, Maharashtra and Uttar Pradesh.

The transactions have taken place in the Covid-19 period, and the value is above Rs 44,000 crore. The investment is largely from foreign institutional investors, orFIIs (CDPQ, CPPIB, OTPPB)—a sought after source of infrastructure financing as there is no asset-liability mismatch. There are both greenfield and brownfield investments, but the obvious preference of FIIs are brownfield ones as such projects are past the construction stage and the risks of land acquisition and environment and forest clearances. These augur well for financing of infrastructure.

Why has this happened? A clear policy, institutional and regulatory framework has been developed in the road sector. The absence of an independent regulator in the road sector (unlike power, airport, telecom, etc), and the prevalence of ‘regulation by contract’, underlines the fact that the presence of an independent sectoral regulator is neither necessary nor sufficient for proliferation of private participation in any sector. The procurement process has been simplified and standardised. The Cabinet-approved Model Concession Agreement (MCA) in the road sector has standardised provisions on conditions precedent to be met by both the public and the private sectors, user fees and their escalation, dispute resolution, termination and force majeure, providing balanced risk-return framework for the private sector to invest and thrive. A well-written and enforceable contract is necessary for long-term infrastructure investments as most such investments are sunk costs and require the comfort of CAs to mitigate risk. Then there is viability gap funding (VGF) for economically viable projects that do not reach the threshold of financial viability. In fact, the highest VGF among all infrastructure sectors has gone to the road sector, both in absolute amount and by the number of projects.

The sector has also pioneered brownfield asset monetisation in India, with the first Toll-Operate-Transfer (TOT) transaction taking place as early as 2018, which produced handsome returns for the government in that the premium against business-as-usual was about 55%. Nine projects of 680 km were bid out to the winning consortium of Macquarie and Ashoka Buildcon, and the value realised was Rs 9,681 crore against the business-as-usual value of Rs 6,258 crore. A total of four TOT transactions have taken place in the road sector till now, raising Rs 16,954 crore and entailing road assets of 1,408 km.

The sector has pioneered InvITs, with the IRB InvIT (listed, public) being the first InvIT of the country, coming up in 2017, with its current assets under management being Rs 6,500 crore. The National Highways Authority of India created the second public sector sponsored InvIT (listed, private) in November 2021, which has already raised over Rs 8,000 crore and has marquee investors including CPPIB and OTPPB. It holds five toll road assets of 390 km and will add more projects later.

The road sector has important lessons for other infrastructure sectors and for Indian infrastructure in general to scale up financing so that lack of infrastructure does not become the binding constraint to the growth of the Indian economy.

(The writer is senior economic adviser, Government of India, and former joint secretary, ministry of finance. Views are personal.)