This will need serious investment in building physical and human infrastructure, And this, in turn, calls for urgent factor market—chiefly, Land and Capital—reforms 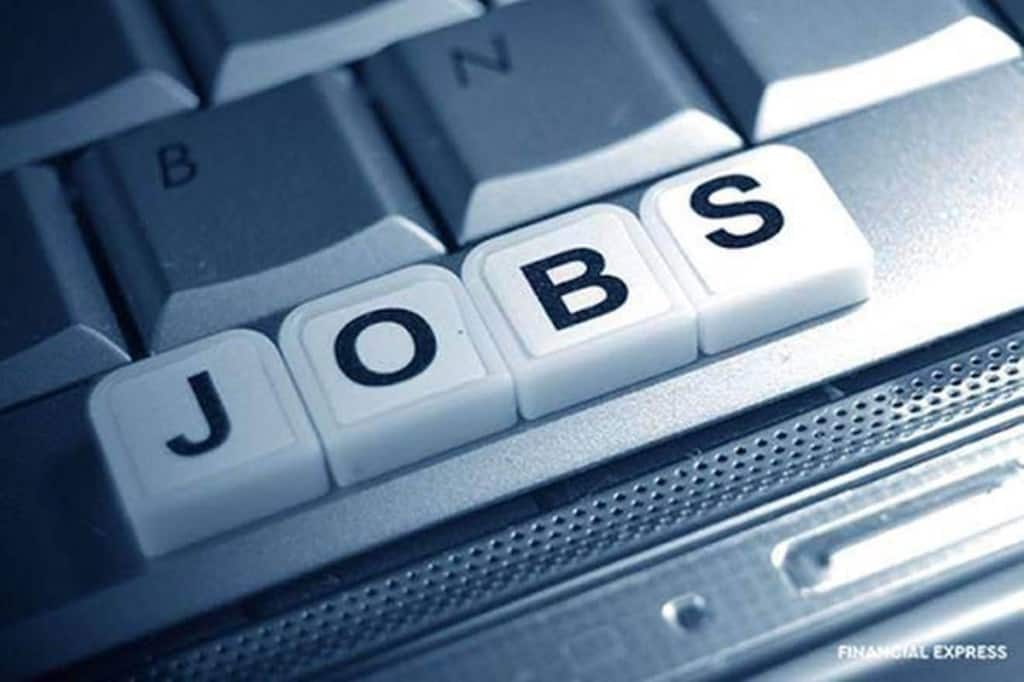 Labour participation rate stood at 40.66 per cent in October 2020, which was exactly what it was in September 2020.

India needs to create 100 million more jobs by 2030. Creating more jobs is the biggest development challenge. No country can achieve its full potential and meet 21st century challenges without the full participation of the working population.

Concerns have been raised about the slow pace of job creation, and jobless growth, in the past. While economic minds throughout history have recognised the link between economic growth and job growth, controversies remain. One controversy is whether young/small establishments or large/established firms create jobs. Why have some cities created more jobs? Has job creation differed across industries? These questions provide insights into what policymakers can do to scale up the pace of job creation in India (Reshaping Tomorrow, OUP).

Also Read
Once a PSU, always a PSU
Inside track by Coomi Kapoor
The G20 Presidency a big deal for India
Understanding the four Vs of operations management – volume, variety, variation and visibility

Empirical evidence from 300 districts shows jobs are created by young/small firms and not large/established firms. There is a strong positive relationship between new/small enterprises and job growth, and this relationship is much stronger in India than in the US. Unfortunately, although India has shown an upward trend in the entry of new firms, this has not been strong enough to create jobs to absorb 10 million workers who join the labor force every year. India still has too few entrepreneurs for its stage of development, compared to other countries. The pace and scale of job creation depend on the entry of new firms. What promotes start-ups and entrepreneurship? Is it high returns to entrepreneurship, less regulation and a better business environment, or investments in physical and human infrastructure? This list is by no means exhaustive, but it parallels the well-known list of explanations in entrepreneurship in developed and developing countries.

Empirical results show that the anticipation of abnormally high returns to investment or less regulation and business environment are not the key driving force behind entrepreneurship. The most important factors are investments in local human and physical infrastructure. Cities that have improved physical and human infrastructure have provided a supportive industrial structure for input and output markets globally and locally with stronger global supply chains and presence of small local suppliers, and have shown a faster pace of start-ups and job growth. These patterns are true for manufacturing and services both.

The message is clear. For India to create 100 million additional jobs, it has to promote entrepreneurship. Many policy levers can be used. The highest priority is to scale up investments in human and physical infra. It is worrying that India ranks low in most global rankings of physical infrastructure at a time when it is striving to benefit from the shifting of manufacturing away from powerhouse China.

The current “savings glut” in developed countries and “investment dearth” in developing countries has made India’s infra projects much more attractive. Global investors are optimistic about future infra projects, given that the government has already created a National Investment and Infrastructure Fund with global investors as a funding mechanism for projects, improved transparency in the governance of projects, reduced the past abuses of PPP model, and improved the auction system for allocation of public resources, among other things. A lot more still needs doing.

The pace of job creation and entrepreneurship have also been constrained by huge distortions in factor markets—land, labour and capital. Every enterprise needs access to these to produce output. Huge distortions in factor markets have made it difficult for new/young enterprises to access them, as large/established firms often crowd them out. With stronger networking, well-established firms manage to hold the bulk of land available for enterprises—and because land is used as collateral for most bank loans, they also grab bank loans. Land and capital markets are much more distorted than labour markets in India. Recent reforms in strict labour regulations will improve the pace of start-ups and job creation, but much more needs to be done to reduce distortions in land and capital markets. Access to land and capital are particularly important for new and small enterprises.

A smart jobs strategy goes hand in hand with a smart urbanisation strategy. India’s urbanisation and job growth did grow together in the early 1990s, but this has changed during the last decade. Megacities have become too costly, evident in the manufacturing sector enterprises moving out from megacities to mid-sized cities to remain competitive. Unfortunately, India’s urbanisation has been slow to accommodate the transition of manufacturing hubs from megacities to mid-sized cities. Unlike China and the US, mid-sized cities and small towns have struggled with poor infrastructure. Job growth will benefit from an urbanisation strategy that shifts its focus from tier I to tier II cities, promotes inter-urban competition and collaboration, and promotes stronger collaboration between the Centre and states. This has the potential for a 4x increase in job growth and income.