Apart from its deadly effects on human health, pollution should have employers concerned given it affects cognitive skills of employees in an insidious manner. 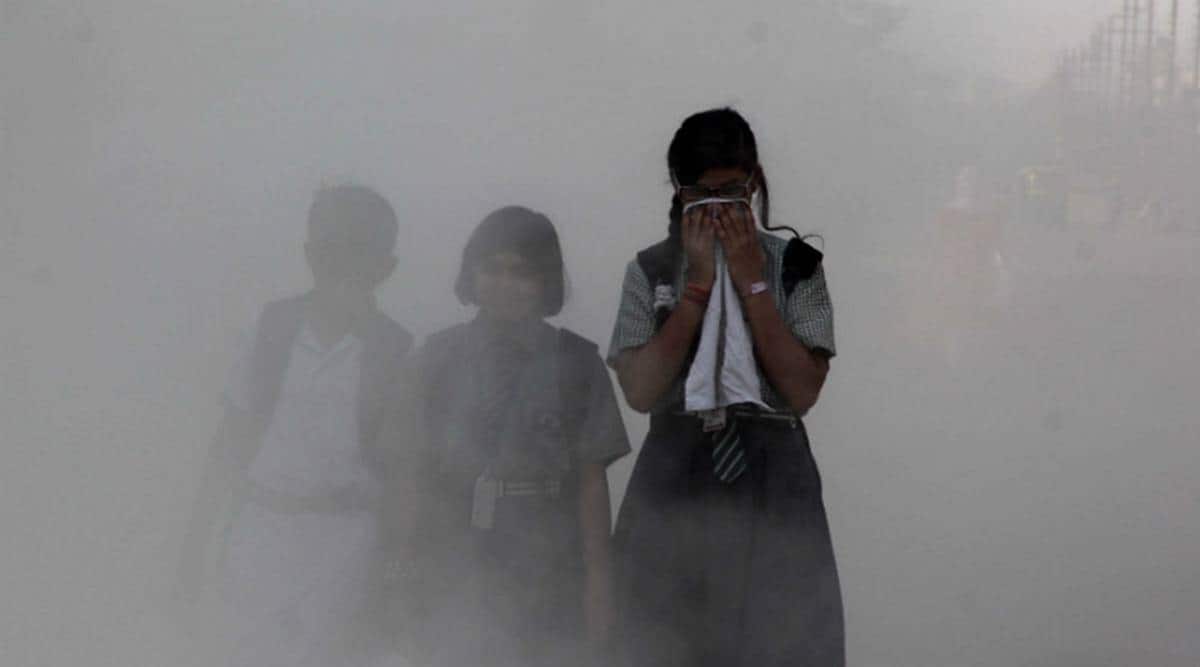 India experiences many severe forms of air pollution. As per a research report by the Council on Energy, Environment and Water (CEEW), almost 64% of Delhi’s pollution originates from the burning of agricultural waste besides heating and cooking, along with transport (12%) and dust (7%). These factors contaminate the air  with different pollutants such as particulate matter (PM2.5 and PM10), volatile organic compounds (VOCs), nitrogen dioxide (NO2), ozone (O3), and sulphur dioxide (SO2). These pollutants can be extremely dangerous for  human health and can lead both short and long-term illnesses.

With rapid urbanisation, booming industrialisation, and expanding economic development, ensuring good air along with development poses a big challenge for the country’s policymakers. However, it is heartening to see the government going all out to address this issue through initiatives, one being the establishment of the Commission for Air Quality Management in NCR and adjoining areas for resolution of problems related to air quality. This was done by launching the National Clean Air Program (NACP) as a national-level strategy to reduce pollution levels across the country.

The prime minister’s flagship Ujjwala Yojana has greatly helped in reducing diseases and deaths caused by pollution. He has maintained that India is committed to both reducing pollution within the country and addressing the global threat of climate change. The five targets that he announced during COP26 are, in fact, directly associated with air pollution. These include increasing non-fossil capacity to 500 GW by 2030, meeting 50% of our energy needs from renewable sources, reducing at least one billion tonnes of total projected emissions by 2030, reducing carbon intensity to less than 45%, and achieving a net-zero emissions target by 2070. The ministry of environment, forests, and climate change had also revised deadlines for coal-based thermal power stations in order to meet tighter emission norms which are in various stages of implementations in different states. In India, bad air quality is often cited as one of the reasons for reverse migration. According to a report on pollution and health published in The Lancet Planetary Health, 16.7 lakh deaths were caused in India due to air pollution in 2019. The figure represents 17.8% of all deaths in the country that year.

Every business thrives on employee productivity, which is directly dependent on the good health of workers. A considerable amount of money is spent on employee well-being through various programmes, but what often goes unnoticed is that employees also need to be provided a healthy workspace and that includes the air they breathe. It is not just the farm and factory workers in highly polluted areas who are affected. New research also suggests office workers sitting in air-conditioned cubicles have diminishing cognitive functions due to the poor air they breathe. Another recent health report by ASSOCHAM cites air pollution as the topmost cause for the rising burden of non-communicable diseases (NCDs) such as hypertension, diabetes, strokes, and chronic obstructive pulmonary disease in India. The report reveals that 76% of the Indian population with NCDs is in some way exposed to high air pollution. It shows that nearly 29% of population is exposed to high levels of household pollution. Similarly, 20% of people are exposed to air pollution at their workplace. Even people who are healthy can develop problems when exposed to toxic air. It is interesting to note here that air pollution, low physical activity and high stress levels are the most prevalent factors leading to NCDs while alcohol consumption, smoking, and the intake of sugary drinks are the comparatively least prevalent factors.

India is a country with a very high percentage of a young population. However, multiple health and life risks posed by pollution can not only reduce the life span of this population but can also prevent it from making valuable contributions towards the country. Hence, the onus is on people to support the government in the battle against pollution. Even people who are healthy can develop problems when exposed to toxic air. These problems can include respiratory irritation or difficulty in breathing during outdoor activities. Experts suggest that people with heart disease, coronary artery diseases, or congestive heart failure. Those with lung diseases or chronic obstructive pulmonary diseases must exercise greater caution when going outdoors on a bad AQI day. Some of the other sections that are at a higher risk include children below 14 years of age, pregnant women, the elderly, and outdoor workers.

The private sector, government, and citizens need to work together. We are all stakeholders because air is a shared resource, and the onus of maintaining the quality does not lie only with the government. Individual and organisational action will help us mitigate air pollution. Organisations can add air quality measures into their corporate social responsibility plans and adopt measures that can reduce pollution in the services they provide.