The path to better futures

Suspending agri-derivative contracts to control price-rise not only affects investment in the development of a robust agri-market, but also makes India a price-taker in the global stage instead of becoming a price-setter 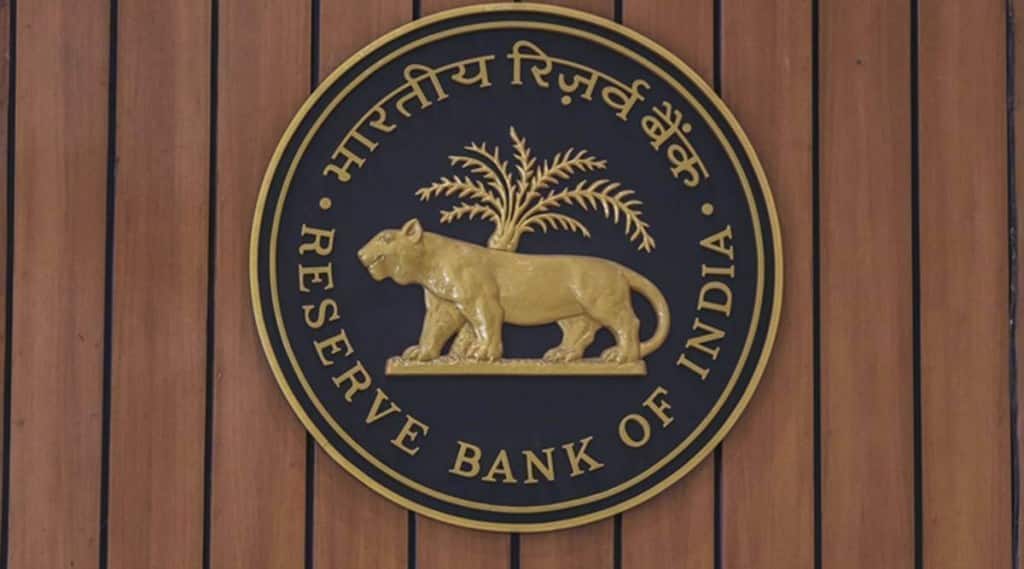 The RBI report concluded that commodity prices in India are influenced more by other drivers, particularly the demand-supply gap, the degree of dependence on imports, and international price movements in the commodities, etc.

As we observe Azadi ka Amrit Mahotsav, it is relevant to look at the journey of one of the most ambitious post-Independence agri-reforms—the derivatives market and the setting up of commodities exchanges. Indian agri-marketing, having been through multiple troughs and crests, has always derived hope nd optimism from the agri-derivatives market. Be it the market coming under the aegis of the Securities and Exchange Board of India (SEBI) in 2015 or the inception of agri-options in 2018, every milestone filled the industry and the commodities sector in the country with vigour to chart a new course of development.

New contracts were launched, and in the wake of the increasing thrust by the government of India on incorporating and strengthening farmer producer companies (FPCs), an intense effort was launched by the National Commodity and Derivatives Exchange (NCDEX) to on-board them. It was a proactive step to bring the fruits of the derivatives market to the farmers, which resulted in bringing more than a million of them affliated with 400 FPCs to the NCDEX platform during 2016-22. The FPCs together traded in one-and-a-half dozen commodities from across 14 states. More than 4.2 lakh farmers benefitted through these FPCs that cumulatively sold more than 12,000 MT of crops to realise around Rs 41 crore by March 31, 2022. This was quite an achievement for a country where farmers still languish, unable to derive benefits from the growth and development chain.

So, are we on the path to realising the dream of atmanirbhar kisan in an Atmanirbhar Bharat? The claim holds ground, at least for the part agri-derivatives marketing is supposed to play. Futures contracts gave lakhs of farmers a perfect tool to hedge their price-risk, and agri-commodity options added flexibility to guarantee a fixed price to farmers even at the time of sowing. So, when more than half a dozen highly liquid commodity contracts like chana,
soybean, mustard, etc, were suspended overnight last year, the rationale behind this defied logic.

More so because legions of learned committees that have time and again opined with data that there is absolutely no linkage between agri-inflation and the agri-derivatives market. The Reserve Bank of India (RBI) had conducted a detailed study (Annual Report 2009-10; Page 50) of the futures market since the start of electronic commodity-futures trading. The RBI report concluded that commodity prices in India are influenced more by other drivers, particularly the demand-supply gap, the degree of dependence on imports, and international price movements in the commodities, etc. A comprehensive study, Taming food inflation, on food inflation in India during the period 2003-2012, by agri-economist Ashok Gulati, reveals that factors such as fiscal deficit, rising farm wages, and transmission of the global inflation in commodities have been the main reasons for food inflation in India. Vested interests wanting an opaque system to manipulate markets blame futures trade for fuelling price-rise; this reasoning is refuted in a Crisil report of 2017, which recommends the promotion of futures market for taming the price volatility in pulses.

The increase in commodity prices across segments has been a global phenomenon for the last few years. First, the disruption caused by Covid-19 and then the Russia-Ukraine war played a role. Price-rise in oilseeds had the fundamental rationale of a decrease in global production against the backdrop of India’s dependency on imports; the ban on palm-oil export by Indonesia also did its bit. The global connect of the prices was so evident that when Indonesia lifted the export curbs, palm-oil prices came down.

Suspending contracts without any scientific rationale or logic is unbecoming of what we as a nation have achieved in the last two decades. That too, in a year when the nation is celebrating Azadi ka Amrit Mahotsav. When the national resolve is to work towards ‘Make in India’, banning contracts like soybean has virtually killed India’s supremacy as a global benchmark in the price-discovery of the commodity. It can’t be a coincidence that not a single derivatives contract has been suspended across the globe even as rising agri-commodity prices have been prevalent globally.

Not only do the efforts and investment in building a robust and transparent market mechanism decelerate, but the trust in the regulator and the government too is shaken by needless suspensions. As the market participants hedge their risk on international exchanges, we lose the revenue and leadership status that is there to be gained as a nation. Instead of being price-setters, we become price-takers. One may wonder what good can be achieved by upending something that is now a settled part of market infrastructure and the economic interest of stakeholders? Can an upcoming super-power afford this?

The author is MD & CEO NCDEX