Human Development Index 2021 shows India must catch up fast with others; better Centre-state coordination is key 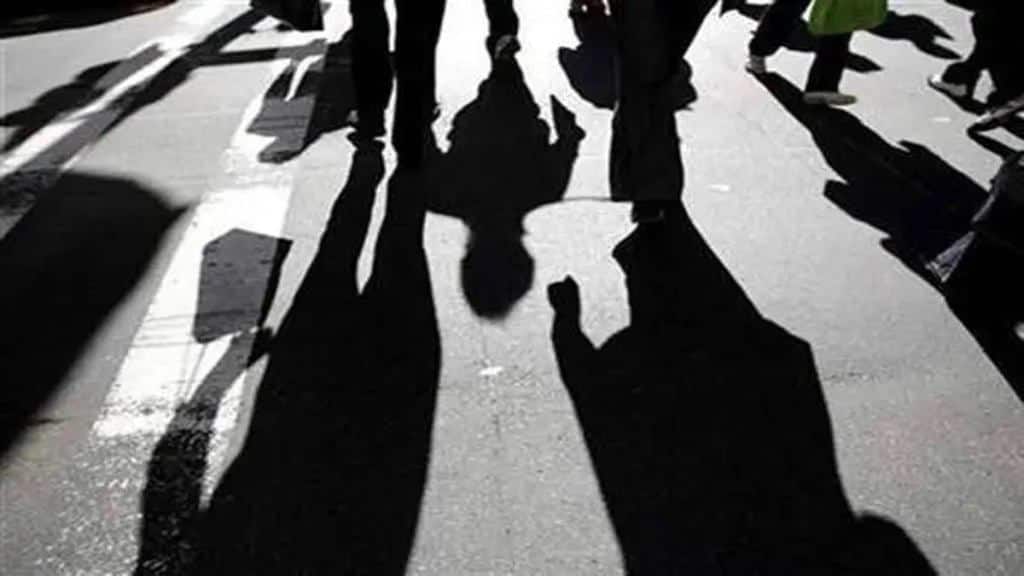 The Human Development Index (HDI) of the United Nations Development Programme has been a constant source of criticism, with many arguing that the measures are flawed. Be that as it may, the fact is that in the absence of a more accurate measurement, the HDI gives a reasonable picture of the average achievement of a country in three basic dimensions of human development—a long and healthy life, education and a decent standard of living. It is calculated using four indicators—life expectancy at birth, mean years of schooling, expected years of schooling, and the gross national income per capita. In that context, the latest HDI, for 2021, published on Thursday, is a disappointment for India as the country has dropped two ranks, to 132 out of 191 countries. India’s HDI value stood at 0.633 during 2021, which was lower than the world average of 0.732. India registered a decline in its HDI score for two consecutive years for the first time in three decades.

There is of course some merit in the argument that the drop in score is in line with the global trend since the outbreak of Covid-19, during which 90% of the countries have fallen backward in human development. The period has also seen other crises such as the Russia-Ukraine war and environmental challenges, as a result of which human development globally has stalled for the first time in 32 years. It is also a fact that India has achieved a satisfactory improvement in life expectancy—according to a World Health Organization report, the average age in the country has increased from 47 years in 1970 to over 71 years in 2021.

Also Read
Understanding the four Vs of operations management – volume, variety, variation and visibility
Look before you leap

So why did India slip in the HDI ranking? The answer perhaps has been best summed up by UNDP Resident Representative Shoko Nada who said the drop in ranking doesn’t mean that “India didn’t do well, but other countries did better”. That’s probably the reason why India remains consistently below even Bangladesh, Bhutan and Sri Lanka on human development parameters. There is thus no doubt that sustained efforts have to be made to improve the human development indicators. A central government-led programme is not the answer, and there is no getting away from partnerships between the Centre and states for need-based implementation of development schemes. In a fractious polity, that spirit of cooperation is missing. For example, Indian youth need jobs for improving the quality of their lives and the management of skill programmes has to be decentralised at the district level. Creating opportunities for diversification of livelihoods can’t be done by a diktat from Delhi; all states need to have a buy-in. Similarly, despite some improvements, nutrition experts have repeatedly said that India has one of the highest burdens of malnutrition in the world. The Global Hunger Index (2020)—which is calculated on the basis of total undernourishment of the population, child stunting, wasting and child mortality—places India at the 94th spot among 107 countries. There is a need to address gaps and inefficiencies in the present setup through public awareness, community engagement and empowerment.