In India, rural areas had electrification rates of 74% compared to 97% in urban areas in 2016. 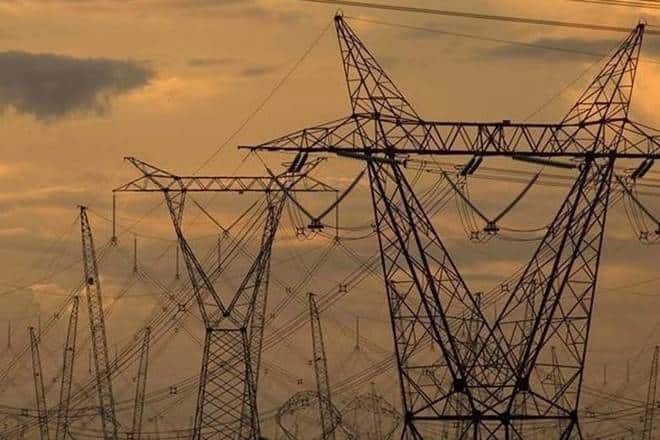 Access to electricity is critical for a modern economy

Access to electricity is critical for a modern economy, and a key driver of social and economic development. Lighting, health, education, productivity, labour participation, enterprise development and income generation, all improve when households are provided with access. In India, rural areas had electrification rates of 74% compared to 97% in urban areas in 2016. The Union Government of India has launched several programmes to close gaps in electricity access, such as the Rajiv Gandhi Grameen Vidyutikaran Yojana, the Deen Dayal Upadhyaya Gram Jyoti Yojana, and most recently, the Saubhagya Scheme.

New research commissioned by Tata Trusts and Copenhagen Consensus examines the best ways to close gaps and provide energy to the ‘last mile’ of rural homes that still go without electricity. The analysis, by Gaurav Bhatiani and Harsha Meenawat of IL&FS, is part of the India Consensus project which scrutinises the costs and benefits of a comprehensive range of policies.

Electricity access can be provided through grid connectivity powered predominantly by conventional fossil fuels, or the use of so-called “micro grids”, either powered by renewable energy or fossil fuels.To compare and contrast these approaches, Bhatiani focuses on one of ten districts in Rajasthan that has reported less than 50% achievement in household electrification. Bikaner district has 49% achievement, and only 16% of households below the poverty line have access to electricity.

While grid connectivity is the mainstay of providing electrification to rural households under central schemes, Bhatiani notes that the geography and sunshine levels in Bikaner mean that solar power could be considered. With battery back-up, electricity provision could be comparable to grid connectivity.However, the analysis highlights the fact that solar micro-grids are still relatively expensive. Providing Bikaner with electricity access via solar micro-grids would cost about `11,350 crore, with capital expenditure taking up the vast majority of this, and operations and maintenance and battery replacement also being taken into account.

There are various benefits to society, including the revenue generated by electricity provision, the avoided CO2 emissions, plus the improvements to the lives of citizens and to the performance of businesses. But, even added up, these are less than the cost of the initiative.Each rupee spent on solar micro-grids in Bikaner would achieve no more than around 70 paise in benefits to society. The key reason for the relatively low BCR is the high cost of battery storage required to serve residential load during the evening hours.

The researchers note that these costs may decline in the future, which could make solar micro-grid power more attractive.Diesel generator-based micro-grids are cheaper, even when the environmental impacts of carbon emissions are taken into account. The total cost of providing electricity access to Bikaner via diesel micro-grids comes to around `2,720 crore, with the biggest component of the cost being the diesel itself. Measuring benefits in the same way as the solar approach, Bhatiani finds that the approach would ‘break even’: each rupee would generate benefits worth just over one rupee.

Interestingly, in Bikaner, grid electrification would cost about the same amount as diesel micro-grids, at `2720 crore. This intervention envisages connecting all un-electrified households to the electricity grid serviced by the Jodhpur discom with daily, continuous supply. The grid is assumed to be predominantly coal-fired, and the cost of generating electricity is calculated based on a representative new thermal power plant operating at high efficiency.This cost includes the environmental impact put into financial terms, as well as the costs required to create transmission assets, the distribution network, and the installation of electricity meters.

Benefits would be more than one rupee, albeit just so.This analysis is helpful in focusing attention on the ways to provide electricity access. The example of Bikaner shows that until solar micro-grid technology is considerably cheaper, it is more expensive than other options, even when environmental benefits are factored into the analysis.The researchers nevertheless believe there is still a strong case for electrification because intangible and long-term benefits are difficult to precisely quantify, and can be generally understated because of the inherent non-linearity of technological change and societal transformation.
Considered alongside other research papers for India Consensus that look at a myriad of ways to achieve things like reduced farmer distress, better education and trade outcomes, and better citizen health—and that often generate benefits to society worth several times the costs—it is fair to question whether ‘last mile’ electricity access should be a top priority for limited funds.

By- Bjorn Lomborg and  Manorama Bakshi, Lomborg is president of the Copenhagen Consensus Center and Bakshi is senior adviser to the India Consensus project