The bane of over-regulation: Electricity amendment Bill a chance to reorient govt’s role in power-sector regulation

The government must limit its role to administration of public finance in the electricity industry. It administers the Consolidated Fund of India as well as the Public Accounts of India and the State Funds. 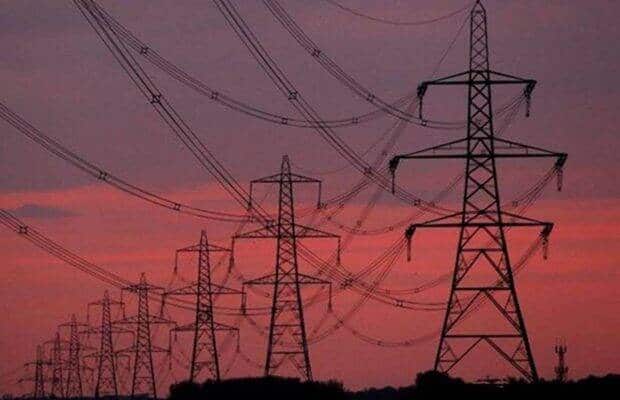 The areas on which the ministry of power is embarking to legislate are a field entirely occupied by the statutory functions given by the law to CERC, SERCs and CEA.

The Supreme Court has held that ‘law’ in both Article 21 and Article 300-A in the Constitution is meant to prevent deprivation of rights. The fundamental right under Article 21 and the constitutional right under Article 300-A has been given the status of a basic human right. Not only is electricity supply a basic human requirement, but it is also a means to livelihood.

The constitutional provisions of India ensure that right to life includes the right to livelihood. In that sense, electricity supply is an essential requirement and borders on fundamental rights enshrined in the Constitution of India. The Supreme Court has held ‘electricity’ as an essential commodity. This article seeks to highlight certain basic and fundamental issues and questions which require to be addressed in view of multiplicity and divergence in regulation of power sector.

The main role assigned to the government in the Electricity Act, 2003 Act is (1) granting subsidy to those categories of consumers which the government wants to subsidise by lower tariffs, (2) directing generating stations to operate in a particular manner in emergency conditions such as war, floods, national security, etc, (3) according permissions for laying of overhead transmission lines above 11 kV, and (4) enacting rules on how transmission and distribution licensees would install works, i.e. transmission lines and distribution system over land and buildings, streets, sewerages, etc.

The government must limit its role to administration of public finance in the electricity industry. It administers the Consolidated Fund of India as well as the Public Accounts of India and the State Funds.

Barring grant of subsidy, which is a sub-set of public finance, the rest of the role granted to the government is entirely misplaced. The expert regulatory commissions and sole technical body CEA are more than well-positioned knowledge-wise to regulate and deal with the other functions that are with the government.

While Parliament required the government to keep off tariff fixation and regulatory functions, over a period of time, the Centre has made aggressive inroads into those areas from which Parliament had specifically kept the government away. While the objectives of the ministry may be laudable, the act of over-governance and over-legislation will be seen as a major deterrent by domestic and international investors with regards to the development of the power sector.

More importantly, there is a divergence in the regulation of this industry by the Centre vis-à-vis state governments. On one hand, the Centre seeks to ensure mandatory payment security mechanism for the generating companies supplying to the distribution utilities, and on the other state governments are seeking to reduce the tariffs even at the cost of reneging from PPAs. A glaring example is the two Bills circulated by the Punjab government titled The Punjab Renewable Energy Security, Reform, Termination, and Redetermination of Power Tariff Bill, 2021.

The state-government-controlled distribution businesses are not doing too well. Look at Delhi. Since the privatisation of the Delhi Vidyut Board in 2002, residents of the national capital are generally satisfied with the standards of performance of the privatised distribution of electricity. Contrast this with Maharashtra. Mumbai has a 24-hour power supply, but the moment you drive three hours away from the city, there is regular load-shedding of 3-8 hours, even more as you go farther. We do not need even to talk about Bihar, UP, etc. The long and short of this story is that the law must mandate privatisation of distribution and transmission within states.

However, initiating Insolvency and Bankruptcy Code proceedings for the failure of discord to pay to their suppliers would pose a conundrum for the discom business, which carries the spirit of being a public utility. Continuity of power supply, having a supplier of last resort on board and freedom to fix tariffs are issues that would require a serious analysis.

Currently, the Centre has laid before Parliament draft amendments to the Electricity Act, 2003. This is the best opportunity for the government to reorient its role in the power sector. Moreover, in the federal structure of our Constitution, any apprehension that the Union government is trying to put in place legislation against the wishes of states should not find nurture.

In the present day spirit of economic position, it would be rational and just to decentralise and do away with bureaucratic control to such an extent that the power sector attracts the desired private investment.