From adoption of the OECD framework to the end of retrospective taxation, 2021 saw big shifts 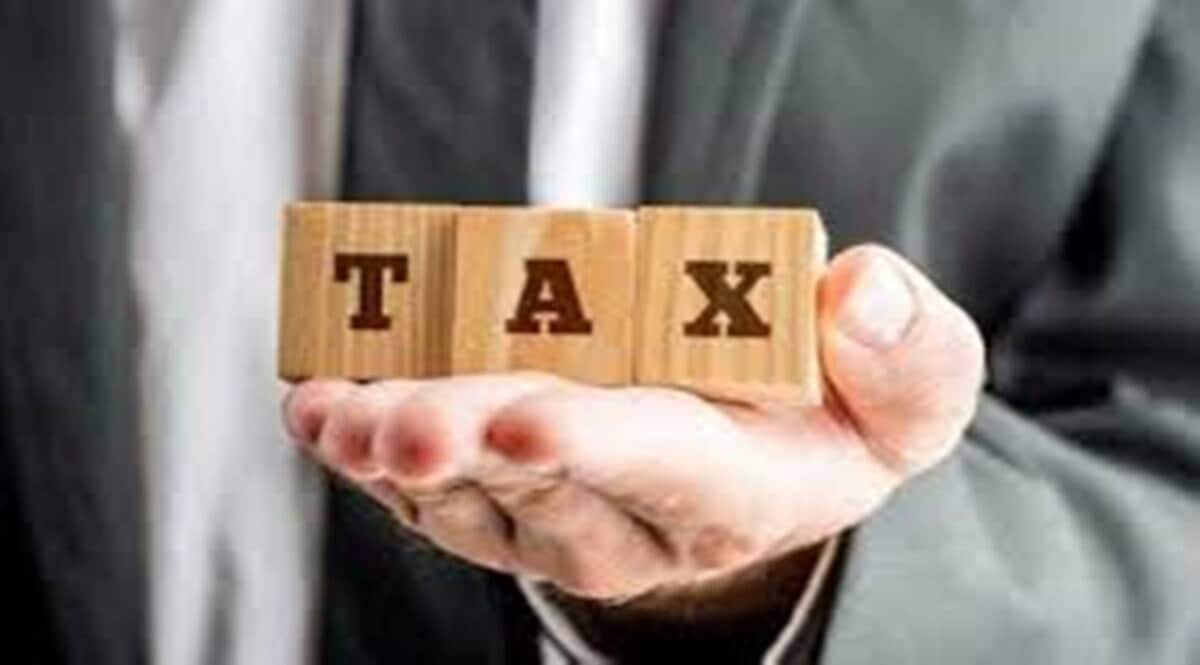 Non-residents continue to tackle the varied interpretational issues due to India’s unilateral measure to tax the digital economy, via the equalisation levy (EL).

A central theme of the tax policies of the current dispensation is addressing ambiguities in income-tax (I-T) laws that have led to tax disputes. To this end, two amendments in 2021 hold prominence. On the administrative front, the government has completely revamped the procedure and conditions to re-assess a taxpayer’s income. The time limits for initiation of reassessment have also been changed with a longer period of 10 years available only in limited circumstances. Hopefully, this will help increase certainty for the taxpaying community.

Second, India buried the ghost of the retrospective amendment on indirect transfer of shares which was brought in to sidestep the Supreme Court’s judgement in a landmark case. In August, the government brought in legislation which effectively exempts indirect transfer of shares pursuant to transactions undertaken prior to May 28, 2012, from taxation. While it may be argued that India could have avoided the spate of litigation in Indian and international forums by effecting such a change much earlier, this move was a larger policy statement that India is not in favour of retrospective changes to its I-T laws.

With any change in law—especially tax laws—divergence in interpretation is common. With India progressively changing tax laws, the judiciary had to repeatedly step in to address these aspects. For instance, while the reassessment process has changed from April 1, 2021, Revenue issued notices for past years without following the laid-out process. Taxpayers approached High Courts, with mixed results. Similarly, as faceless assessment settles in, taxpayers have had to approach the courts, on grounds of natural justice due to the lack of an opportunity of being heard. Dividend distribution tax, abolished in 2020 and replaced with withholding tax, brought in new nuance before the judiciary as disputes have arisen between the Revenue and taxpayers over the applicability of the Most Favoured Nation clause in certain tax treaties.

The outgoing year also saw a Supreme Court judgement resolving the decade-long dispute on taxability of cross-border supply of software. The apex curt was faced with resolving a technology-driven issue: the supply of software, first via floppy disks, then CDs to now being hosted and accessed digitally. The Supreme Court evaluated four different business models and dived deep into Indian copyright laws, tax amendments and tax treaty provisions, and only then provided a clear verdict. This has impacted many taxpayers and will, in addition to settling the issue on characterisation of software payments, also serve as a reiteration of the principle that tax treaty provisions prevail over unilateral domestic amendments that impact non-residents.

Non-residents continue to tackle the varied interpretational issues due to India’s unilateral measure to tax the digital economy, via the equalisation levy (EL). There had been a general proliferation of similar unilateral measures by countries. However, EL provisions—although clarified to an extent in Budget 2021—are wider in ambit and continue to pose challenges in terms of coverage of routine cross-border transactions.

However, in October, after multiple rounds of engagements, 136 countries, representing more than 90% of the global GDP, have signed on to the OECD framework which will revolutionise how cross-border income of multi- national enterprises is to get taxed. The Two Pillar approach aims to ensure that the world gradually moves away from taxation based on physical presence, MNEs don’t use jurisdictions merely for tax arbitrage and countries are dissuaded from the race to the bottom in offering low tax rates to attract investment. With a global minimum tax of 15% under Pillar Two and market jurisdictions’ right to receive a proportionate share of profit, irrespective of physical presence, under Pillar One, a clearly defined path for the implementation of the Two Pillar approach in the coming years has been laid, with a commitment on withdrawal of unilateral measures like the EL.

If 2021 was a trailer, 2022 will likely be the blockbuster as countries negotiate and implement changes to bring to life the new international tax rules. While the withdrawal of EL is not likely next year, with India reaching an interim compromise with the US for a credit mechanism of EL against the OECD Pillar One liability of in-scope US-headquartered entities, one is hopeful that the government would consider the concerns raised by the industry and issue the necessary guidance. Additionally, developments in international tax would require recalibration of Indian tax laws to give effect to the OECD framework. With the government planning to introduce laws to regulate crypto currencies, taxation of crypto and other digital assets is going to take centrestage. Amidst all this, against the backdrop of the success of one-time dispute settlement schemes such as ‘Vivad Se Vishwas’ and the Government’s objective to cut down tax litigation, the coming year may be an opportune time for the government to consider a permanent mechanism to settle tax disputes which shall supplement the changes to the tax assessment regime.

The author is Partner (Tax) KPMG in India

Next Story
Beyond the sun & the wind: India’s CoP26 commitments