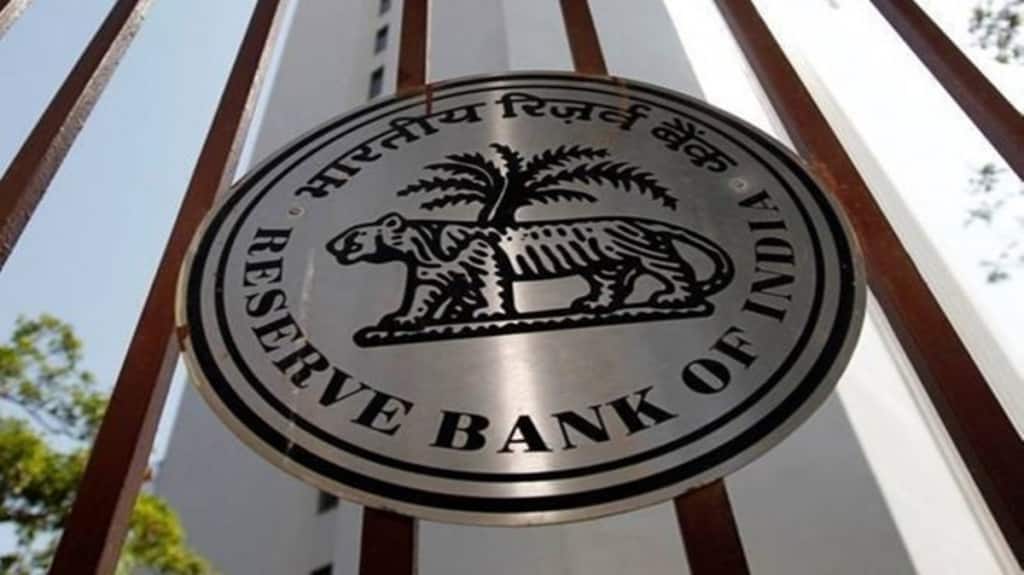 The anxiety on the part of central banks can also be gauged by their dropping the forward guidance and sticking to a tick-by-tick response mechanism.

The policy announcement by RBI on Friday, of a 50-bps rate hike, reflects the shifting priorities in a multi-polar battleground, bordering on defending the precipitable, mostly imported fall in market sentiments through the currency/rupee channel. Some clarity is now emerging globally, with prospects of low growth and high inflation engulfing the US while the EU undergoes a political and economic storm that could even derail its feverish penchant to join the league of fast-climbers on the rate ascension front.

The trade-off between various objectives at any given time, within the overarching mandate, seems to be the guiding factor for RBI frontloading the rate hike. Shifting terminal rates throughout the rate hike trajectory has left forecasters to grapple with the unlikely possibility of central banks across the world finding the neutral rate anytime soon. As far as India is concerned, with inflation showing signs of cooling off (though remaining above the mandated levels for H2 at least), we could be nearing the sweet spot of the terminal rate metamorphosing into the neutral rate sometime soon. The anxiety on the part of central banks can also be gauged by their dropping the forward guidance and sticking to a tick-by-tick response mechanism.

Interestingly, such response seems justified, as global inflation has been revised upwards due to food and energy prices as well as lingering supply-demand imbalances and is anticipated to reach 6.6% in advanced economies and 9.5% in emerging market and developing economies this year—with upward revisions of 0.9 and 0.8 percentage points, respectively. The war in Ukraine could lead to a sudden stop of European gas imports from Russia; inflation could be harder to bring down.

In a similar vein, in the US, a tight labour market could result in high vacancy rates and low unemployment rates that could also make it harder to bring inflation down as it may be difficult to topple wages. Clearly, the world faces significant uncertainty, and the RBI policy response today has more to do with dealing with such conundrums.

Even though RBI may have frontloaded the rate hikes, apparently to stabilise the currency, apart from ensuring “inflation moves close to the target of 4%”, it remains to be seen how it influences the trajectory of the rupee over the medium term. While the rupee did witness a smart recovery after the policy announcement, it was unable to hold on to the gains. Research suggests that countries with low prior FX reserves are more likely to choose an interest rate defence than countries with high reserves. This is probability not the case for India (FX reserves: $572 billion). Further, defending the currency through interest rates could also indicate the market participants getting into a self-fulfilling prophecy of expecting more rate hikes to automatically protect the domestic currency whenever it is under pressure.

Also, while larger rate hikes are the new norm for central banks around the world, it is unlikely that RBI will have to commensurately match the quantum, as Fed is likely to raise rates by more than 150 bps going ahead. The market consensus is that the Fed policy rate will peak around the end of this year or early next year, more apparent in swap contracts tied to Fed meeting dates. The December 2022 and February 2023 contracts carry the highest rates, just above 3.5%. Late 2023 rates are around 3%, reflecting the consensus that rate cuts will follow the hikes, which began in March 2022. It is thus clear that the RBI rate hike cycle may continue till October 2022. Under the evolving situation, it looks like the repo rate will tend to 6% ±25bps by the end of FY23.In June 2022, when RBI raised rates and upped its inflation forecast to 6.7%, it had categorically said that such a rate hike does not account for the upped inflation forecast. Since the forecast remains the same today, at 6.7%, and the quantum of rate hike remains the same, it implies that the previous rate hike is yet to work through the system. It seems RBI does not want to put a lower inflation forecast at this time as it wants to remain ahead of the curve in an uncertain global environment of currencies and inflation! Specifically, in a situation where the current account deficit is likely to cross 3.5%, raising the rates might be the best carry-trade bet.

One point of caution, though. Given that growth has been strong so far, giving RBI the latitude to raise rates—as of December 2021, around 39.2% of the loans were benchmarked to external benchmarks (EBR)—the increase in repo rate of 140 bps will eventually increase the interest cost for consumers, more so for the ~`42,500 crore on retail & MSME consumers.

On the development and regulatory front, the decision to include Credit Information Companies (CICs) under the Reserve Bank-Integrated Ombudsman Scheme (RB-IOS) 2021 is a welcome move, and grievances in respect of CICs will also impact banks’ decision-making. To strengthen the role of standalone primary dealers (SPDs) as market makers, they have been allowed to offer all foreign exchange market-making facilities as currently permitted to Category-I Authorised Dealers and permitted to undertake Foreign Currency Settled Overnight Indexed Swap (FCS-OIS) transactions directly with non-residents.

Keeping in line with shifts towards alternative benchmarks, RBI has set up a committee to undertake an in-depth examination of the possibility of using alternative benchmarks in the OIS market. In the payments domain, RBI has permitted non-resident Indians (NRIs) to undertake bill payments on behalf of their families in India, by enabling the Bharat Bill Payment System to accept cross-border inward payments.

We end with an interesting tidbit. On the supremacy of dollar, there are 60-70 year cycles seen in numeraire currencies since the great epoch of Vasco de Gama. By that benchmark, the dollar reset was long overdue. Unfortunately, the war may have been just the ideal launch pad of a rise in dollar supremacy again! Clearly, the domestic monetary policy of the central banks of emerging economies like RBI may remain hostage to such paradoxes in the global financial architecture.