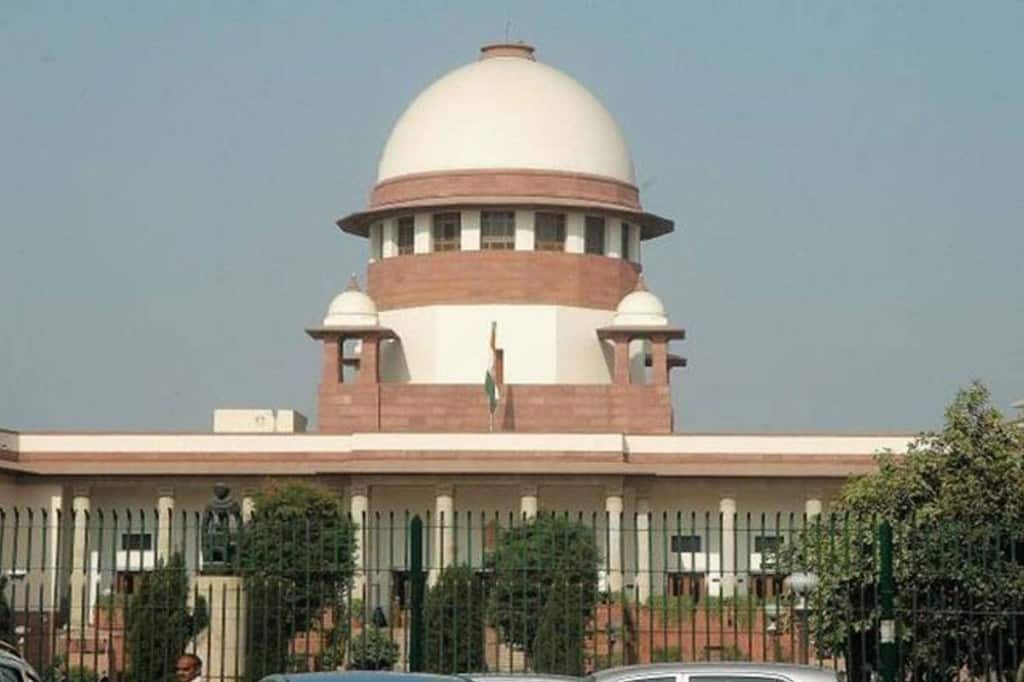 The high court had ordered the 10-year restrictions on them from visiting India.

The Supreme Court did well to stay the summons issued by the West Bengal police to a Delhi resident over criticism of the Bengal government on social media. It has not only upheld citizens’ right to freedom of expression (subject, of course, to Constitutional constraints) but also has come out against the state’s use of the law to intimidate critics. The West Bengal police had asked the Delhi resident to appear before it for questioning, in Kolkata, in connection with a Facebook post claiming that the lockdown announced by the Centre hadn’t been enforced properly by the state government in a certain area. Given the area has a dominant minority population, the WB Police claimed that the post was intended to fan communal enmity. The Kolkata High Court, moved on the matter by the Delhi resident, had said that no coercive action should be taken by the state, but the petitioner must appear if a fresh notice for appearing in front of the police was issued.

The Supreme Court, granting an interim stay of the HC order on appeal, said that while it was “cognizant of the principles that constrain judicial review of police investigation”, it was mandated to protect the fundamental freedom of expression guaranteed by Article 19(1)(a) of the Constitution. It also noted that there was a need to ensure that the Section 41(a) of the Criminal Procedure Code—dealing with the appearance before the police—doesn’t become a tool of intimidation and harassment. The bench comprising Justices Indira Banerjee and DY Chandrachud, as per a report in The Times of India, observed that such action amounted to “browbeating a citizen for exercising the right to free speech”.

The Supreme Court’s observations should offer a cue to the government—both the Centre and the state—on using the law to harass citizens. There are many instances of this; indeed, the Allahabad High Court had recently observed that the Uttar Pradesh cow slaughter law was being misused to harass innocents, while many prominent civil society activists, from across the ideological spectrum, have condemned some of the arrests in the Bhima Koregaon and Delhi riots cases, especially with the draconian UAPA and NSA laws being invoked to keep people incarcerated indefinitely. State governments, led by different political parties, have used various laws to try and silence critics-from the West Bengal government arresting a professor for a political cartoon to the Odisha government arresting a defence expert on flimsy grounds of hurting the sentiments of a community. Examples of abuse of the sedition law—most recently, over the protests against the alleged rape-murder of a Dalit girl in Hathras, Uttar Pradesh—abound. The crime statistics compiled by the National Criminal Records Bureau show just how rampant this misuse is now, and bear in mind that political parties that now decry such abuse have had no qualms doing this when they were in power. Cases recorded as offences against the state (Indian Penal Code and Special & Local Laws included) in the NCRB’s Crime in India Statistics report 2019—such offences were separately recorded by the NCRB report for the first time in 2014—jumped from 512 in 2014 to 7,569 in 2019. In 2019, over 12,000 people were arrested for various offences against the state; 96 were arrested for sedition, but only two were convicted while 29 were acquitted.

Against this backdrop, the Kerala government that recently added a provision to the state Police Act to curb intimidation/defamation over social media needs to understand that it will have to strike a delicate balance. It is true that the state government’s move has been prompted by the Kerala High Court direction to it to act against harassment/defamation of individuals on social media, but the provision can just as well be misused for political ends. The government—again, both Centre and the states—need to keep in mind Justice Chandrachud’s sage words: ‘Dissent is the safety valve of a democracy.’