Spend on education must gain back momentum 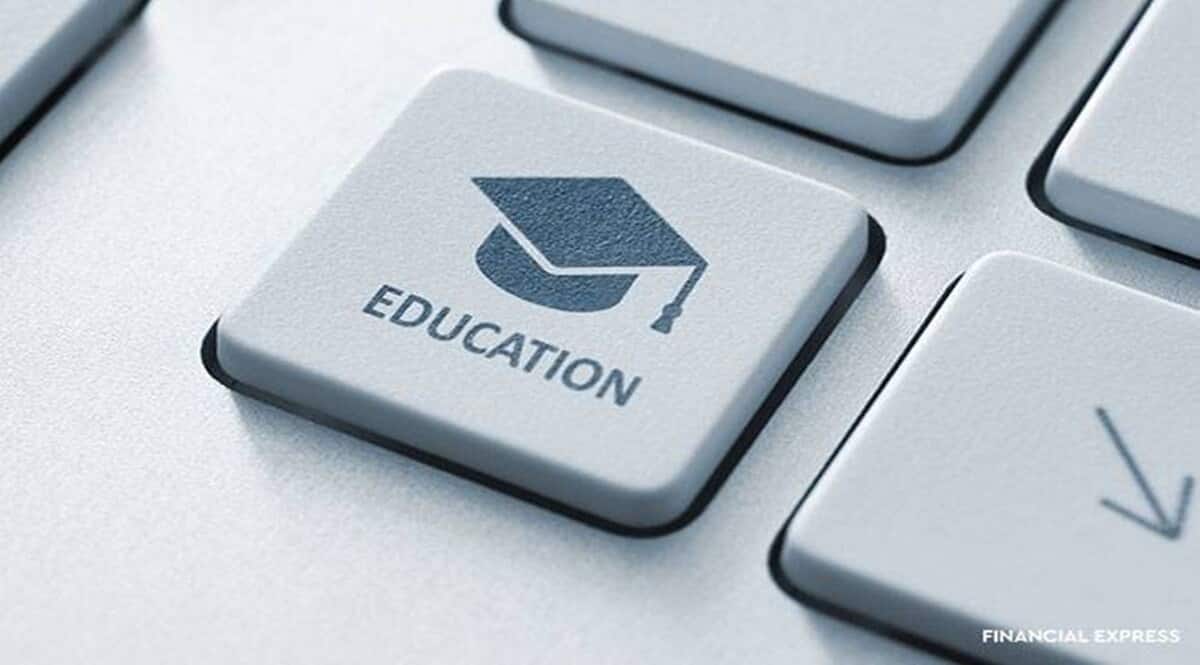 There is certainly lost momentum in expenditure growth—towards the NEP goal—that the Centre must make up for.

The government—both the Centre and the states—will do well to pay heed to what World Bank global education director Jaime Saavedra said earlier this week: There is no justification now to keep schools closed in view of the Covid-19 pandemic, and even if there are new waves, closing schools should be the last resort. This is not to say that the government should rush to open schools and other educational institutions; that decision must take into account children’s susceptibility to a particular variant, their role in spread, and the penetration of vaccines among the eligible age-groups in the school- and college-going population. But, the government can’t afford to lose sight of the learning losses that have resulted from closed schools, especially government-run ones.

For perspective, while learning has remained disrupted—the limited re-openings and the efforts on delivery through digital and broadcast modes notwithstanding—for 220 million schoolchildren in the country, Oxfam India estimated last year that the number of out-of-school children could double from the 2019 level of 32 million. Meanwhile, researchers at the Azim Premji University last year reported that students are now facing more complex learning losses given the hit to foundational learning. And there is enough research showing the interim transition to digital learning has exacerbated learning divides. Thus, as brick&mortar, digital and hybrid classrooms are weighed for optimal delivery of pedagogy, the government will have an important role in facilitating online access for the have-nots, building capacity among teachers, rolling out infrastructure addition, financial support for underprivileged students, etc. All of this will need the government to step up spending. Against the backdrop of the upcoming Union Budget, it is useful to look back at how the Centre has fared recently in terms of budget allocations.

Since 2014–2015, government expenditure on education—the states and the Centre combined—has been at around 3% of the GDP, against the National Education Policy, from 1968 to the latest one, calling for this to be around 6% of the GDP. The Centre would need to significantly better its allocation for education—school and higher education—over FY22; the allocation stood at 2.67% of the estimated total Union government expenditure that year. The budget estimate (BE) for FY22 represents an annualised increase of 2.1% over the FY19 actuals, and several experts in the commentariat have pointed to the role played by the extraordinary expenditure in FY21 because of the pandemic in central spending on education. But the fact is also that the FY22 BE for education was, in terms of the absolute number, Rs 6,000 crore lower than the FY21 BE. There is certainly lost momentum in expenditure growth—towards the NEP goal—that the Centre must make up for.

Sectoral analysts believe this year could see a substantial change, on account of the implementation pf the NEP vision, along with the possibility of investment in alternative modes of education. This is especially important, given the Samagra Shiksha Abhiyaan (SSS), which guarantees access to education for primary schoolchildren, gets the biggest chunk of the education ministry’s expenditure (33% in FY22); such a focus is also in harmony with the Sustainable Development goals. Given how there is considerable uncertainty across many fronts—from technological leaps to the changing face of geopolitics—being future-ready will mean India will have to play on the front-foot when it comes to developing human potential. The NEP 2020 outlines a strong vision on this count, with talk of significant room for the private sector. But the hard reality is that even as space is created for the private sector, the government can’t be in retreat.