Some cures, some lingering ailments

The draft Drugs, Medical Devices, and Cosmetics Bill gets it right on the regulation of medical devices but continues with a drug inspection regime that lacks transparency 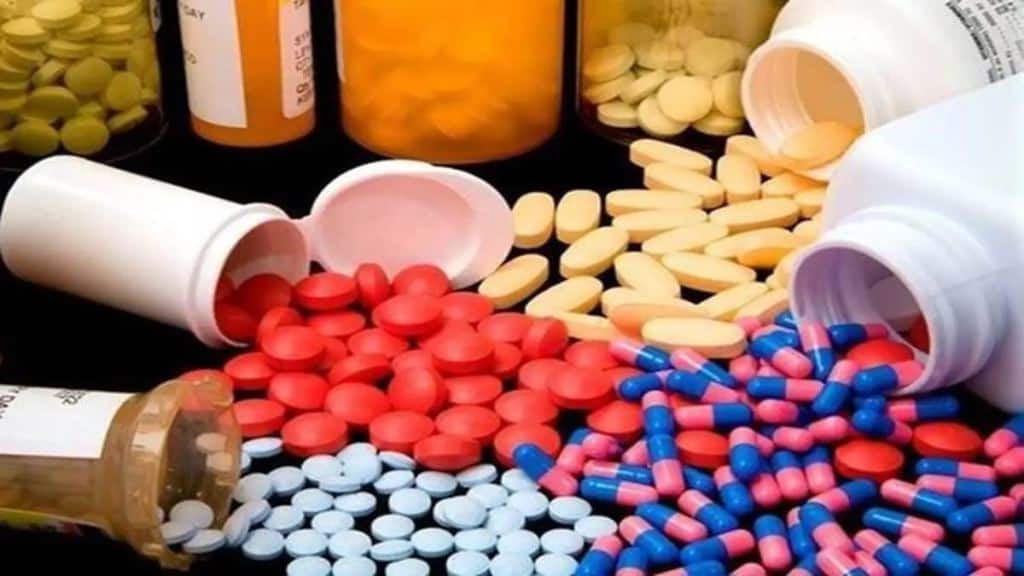 The Bill demands the appointment of 219 new officials, but this is limited to hiring more inspectors, not technical experts. Such negligence distances the Indian market from public health.

Against the backdrop of the much-awaited ‘Heal in India’ announcement, the new draft Drugs, Medical Devices, and Cosmetics Bill 2022, is insignificant. Indian pharma, healthcare, and allied sectors have been beset by a plethora of problems in the legal and regulatory domain. So, meaningful reform is a dire need.

As early as 1988, the government brought a set of rules for Indian pharma, and established a systematic framework. This could have been a viable blueprint of the overall regulatory aspects had it not lost direction and decisive implementation. On the other hand, aggressive and forward-looking markets worldwide have changed their compliance gears towards good manufacturing practices (GMPs) rather than adhering to mere manufacturing. This has ensured that drugs go through a progressive scan of quality checks and tests. Secondly, transparency in the drug inspectors’ publication of inspection reports in India is, sadly, lacking.

Whereas meagre information in respect of tests conducted by the drug inspectors can be gleaned only via the Right to Information (RTI) in India, US law mandates the publication of all such inspection reports. Thirdly, the lack of criminal prosecution of companies that fail to comply with the GMPs is yet another drawback for regulators to get a grip on the market overall. Unlike the US, India does not prescribe criminal penalties for defaulting companies. While there may be a cancellation of licences at the most, there are no metrics to determine the standards applied by the drug inspections. Without publicly available information, transparency in India is not up to par.

Enforcement has been a focal point in all review-related forums and legislative moments in India. Here, with 37 nodal agencies across states and Union Territories, it is no less than regulatory ‘chaos’. These nodal agencies, under the Central Drugs Standard Control Organisation (CDSCO) umbrella that, in turn, is controlled by the Union health ministry, make up the drug regulation landscape. CDSCO’s role is restricted to regulating imported and new drugs with clinical evidence and available information. As this, too, is in coordination with the health ministry, there are ensuing complications.

Himachal Pradesh is the pharma production hub. Regulatory fever here incentivises the ‘ease of manufacturing drugs’. Tax holidays have been amplified by lenient enforcement of applicable laws, GMPs, etc. Furthermore, India’s regulatory model allows drugs shipped out of hubs like Himachal Pradesh to be sold in states like Karnataka and Gujarat, where far more stringent and competent regulation is enforced. So, ultimately, a mixed bag hits the markets. This was precisely why the Mashelkar Committee in 2003 had strongly emphasized the need for centralised regulation and drug licensing, to enable uniform quality control for all drug companies in India. Merely vesting powers with the drug regulators only helps profiteering at the expense of the nation’s public health. All critical information about an approved drug should be available to the public; all possible vital data that would benefit doctors, citizens, and companies, should be published. Such disclosure adds accountability to the authority of drug regulators. The new Bill, which should have been proactive on this, unfortunately, has no such provision. Robust transparency via public hearings where even doctors can access facts on why a particular clinical trial of a new drug could have failed or passed is needed.

The Bill demands the appointment of 219 new officials, but this is limited to hiring more inspectors, not technical experts. Such negligence distances the Indian market from public health.

The new Bill introduces rigorous discipline in case of non-compliance. In addition, penalties, including imprisonment, could be imposed if compensation for injury/death is not honoured when clinical trials for drugs are unsuccessful. Currently, these regulations are governed as per the Drugs and Clinical Trials Rules 2019. For the first time, these regulations would apply not only to drugs but also to medical devices, which is a huge positive.

On the e-commerce front, the online pharmacy players are likely to challenge the provision on the ‘need for acquiring a license’ to continue operations, as it would be a significant regulatory blow to the e-pharmacy space.

While Vietnam is merging several existing drug and healthcare laws to simplify compliance, New Zealand’s ministry of health is gearing up to regulate natural health products via a self-assessment/ declaration process. This speaks volumes of the wisdom and maturity that these markets have shown, striking a balance between profits, public health, and regulation. India needs to take their cue from the quality benchmarks of such markets and the US to create a wholesome future.

The author is Partner, JSA, Advocates and Solicitors
Views are personal