Without early attention on modifying the definition of ‘relevant market’ in the competition law, the competition regulator will not be able to match the regulatory need of the new-age economy 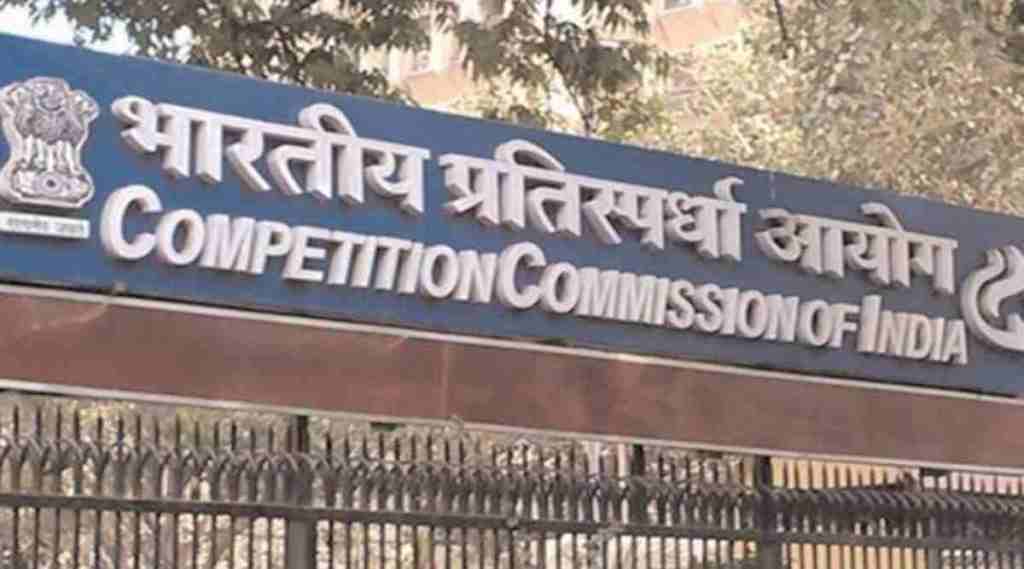 The CCI has set up a unique digital unit to demystify all complexities in the digital domain.

With the establishment of the Competition Commission of India (CCI) in March 2009, India became one of the youngest competition-conscious nations worldwide. In its 13 years as a watchdog of India’s industry, the CCI has to its credit the 1,200 cases it heard, 900-odd M&A clearances, and a 30-day clearance average time—proof of the regulator holding its own against global benchmarks. It has also been innovative in introducing green channel initiatives and regularly updating the regulations basis stakeholder’s suggestions. The CCI has set up a unique digital unit to demystify all complexities in the digital domain and thereby bring in the desired changes to the Competition Act, which is more flexible than other regulatory-centric legislation in India.

Since the primary legislation in 2002, the surfeit of new adjudication challenges have posed several jurisprudence-related questions in respect of the digital boom in the pre- and post-Covid times. The pending amendments that have been under discussion include an array of concerns that would be addressed to bring a smooth way forward for the regulator to adapt to the dynamic markets that are safeguarded by the CCI.

For example, the amendments proposed by the Competition Law Review Committee include reviewing the minimum threshold for M&A clearances, deal-value, and transaction-size, and further include a whip on hostile takeovers, adequate provisions for settlements, etc.

E-commerce as a catalyst

The e-commerce sector has been instrumental in closing the gaps between online and offline retail markets. Several crossroads that the online and offline worlds have accepted are merging to prepare for a much more democratic marketspace. In addition, the development of the Open Network for Digital Commerce (ONDC), a free-charge, accessible online system for traders and consumers, is yet another boost to the democratisation of retail space, right from the kirana stores to even artisans. This transition will ultimately lead to consumer empowerment on a different scale altogether.

The integration of two different market spaces brings to focus on the debate on the ‘relevant market’.

Globally, certain instances have proven a litmus test for the need of such awareness. For example, in January 2022, the United States Federal Trade Commission (FTC) and the department of justice (DOJ) initiated a joint public inquiry into the revision of examination of the merger guidelines, etc. Similarly, in July 2021, the European Commission had iterated the need to check the definition of ‘market’ with a view to amend it. In another instance, the Australian Competition and Consumer Commission in February 2022 sought public opinion on the competition scenarios, and abuse therein, if any, in the digital space dealing with consumers.

While the Commission is alert to the need for relevant amendments in the Competition Act and its functioning, the reality is that India’s digital world still grapples with a complex regulatory environment. While the country awaits the urgent Data Protection Legislation and contends with the ongoing tech-driven innovation in respect of AI, IoT, Blockchain, etc., the CCI has to navigate the labyrinth of complexity. Only then will it have a smooth and effective mechanism to come to grips with the dynamics of the ‘ relevant market’,keeping up with the ‘competition’ and ‘consumer’ in the balance of power.